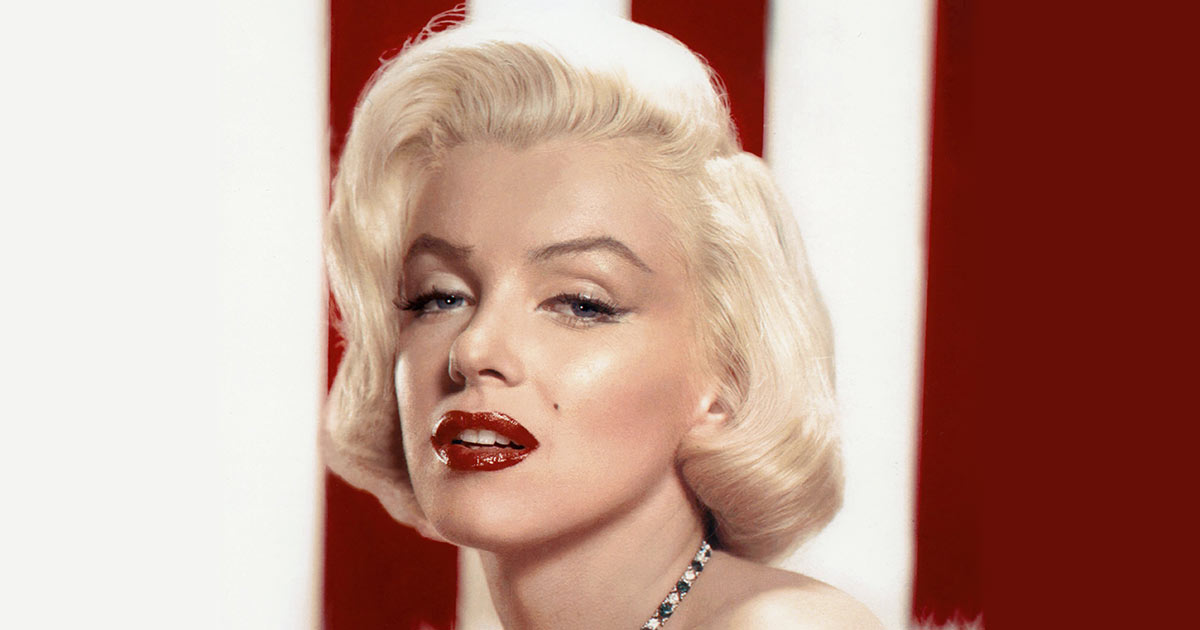 Director Andrew Dominik’s adaption of Joyce Carol Oats’ “Blonde,” a fictionalized account of Marilyn Monroe’s tumultuous life and career, has led to widespread criticism from mainstream sources because the movie posits that the sex symbol’s true desire, motherhood, never came to fruition partly due to the forced abortions she allegedly suffered at the hand of a male dominated Hollywood agenda.

The reviews are right in saying that the story doesn’t exactly scream feminist empowerment when viewers are forced to reckon with the graphic reality of abortion and its emotional aftermath. For this reason, critics have called “Blonde” “exploitative” and a “traumatizing anti-abortion statement in a post-Roe v. Wade America.”

Though viewers’ discretion is strongly advised, Dominik’s honest take on the horrors of abortion deserves recognition. “I think sort of this desire to look at ‘Blonde’ through this Roe v. Wade lens is everybody else doing the same thing. They’ve got a certain agenda where they feel like the freedoms of women are being compromised, and they look at ‘Blonde’ and they see a demon, but it’s not really about that. I think it’s very difficult for people to step outside of the stories they carry inside themselves and see things of their own volition. And I think that’s really what the movie is about: the dangers of that,” Dominik commented.

“Blonde” seems to have shattered the illusion of leftist female empowerment by pointing to Monroe’s unbridled sensuality and promiscuity as part of her downfall. Dominik’s film depicts Norma Jeane Baker turned Marilyn Monroe as a deeply traumatized and sexually humiliated woman living in a man’s world in 1950s Hollywood. In an interview with the British Film Institute, Dominik explained that he was more interested in Monroe’s emotional state that led to taking her own life at the age of 36 than her well-documented career successes. From an outsider’s perspective, Marilyn Monroe had it all, but according to Dominik’s view, the one thing she really wanted, despite her oversexualized image, was to be a mother. And she never got her wish.

In the film, Monroe chooses to abort her first baby in exchange for a starring role in “Gentlemen Prefer Blondes,” yet she grieves her decision at the movie premiere. “For this you killed your baby?” Monroe asks herself as she receives a standing ovation for her performance. In a contrasting scene, Monroe tells her mentally troubled mother that she was “brave” for not “getting rid of her,” even though she was a single mother. “You did the right thing. You had your baby. You had me,” Monroe encourages her.

The narrative also accidentally takes a stab at the “my body, my choice” movement when viewers learn about Monroe’s thoughts on her second pregnancy. In an endearing cooking scene with husband Arthur Miller (played by Adrien Brody), Monroe says, “Baby makes his wishes known, Norma is just the vessel,” referring to her appetite. Miller later comments on Monroe’s blissful pregnant state, saying she was meant for this, while he’s on the phone with a friend. Nevertheless, the bombshell’s second attempt at motherhood ends in a miscarriage which sends her spiraling into one of her many depressive states. The equally emotionally heavy film “Blue Valentine” from 2010 expressed a similar sentiment on the issue, albeit in a much subtler way. The story centers on a young, working-class couple, Dean and Cindy (played by Ryan Gosling and Michelle Williams), who are trying to save their crumbling marriage from divorce.

Early in the couple’s complicated relationship, Cindy goes to an abortion facility to end her child’s life who is likely not from her then boyfriend, Dean. While it’s her intention to go through with her decision, she changes her mind when she sees the abortionist’s instruments and says she needs to talk to a friend. Cindy leaves the facility shaken up but finds comfort in Dean’s arms who promises he’ll be there for her and her child. It’s a rare display of love and commitment from an industry that often only shows the opposite.

But let the reader be advised. Neither “Blonde” nor “Blue Valentine” are bastions for pro-life values. Far from it. Even so, stories like these provide food for thought in an increasingly calloused culture that blurs evil with good — now more than ever.