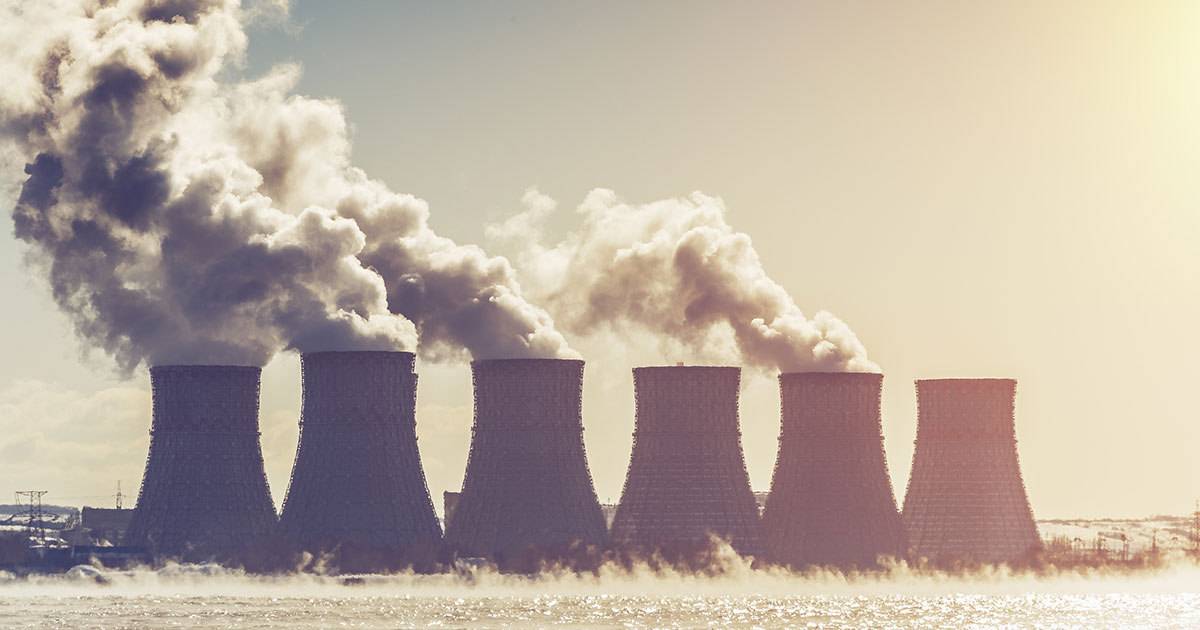 The list of ways America’s position in the world could be made more precarious keeps getting shorter; everything on the list keeps happening, one-by-one. This week, the disastrous incident is: America has lost eyes on Russia’s nuclear arsenal. Russia announced on Monday it was halting U.S. inspection of its nuclear facilities in retaliation for U.S. sanctions imposed for their invasion of Ukraine. U.S. sanctions target Russian officials and flights originating from Russia, making it more difficult for Russian inspectors to visit American nuclear installations.

American and Russian (or Soviet) officials have inspected the other power’s nuclear installations for more than 50 years. These inspections, along with quotas on the number of armed nuclear warheads each party was allowed to maintain have been key provisions in a series of agreements dating all the way back to 1969 under President Nixon — Strategic Arms Limitations Talks (SALT) I (1969), SALT II (1979), STrategic Arms Reduction Treaty (START) I (1991), START II (1993), Strategic Offensive Reductions Treaty (SORT, 2002), and New START (2011).

These arms reduction treaties began as measures to mitigate the intensity of the Cold War, following the hair-trigger readiness of the 1960s and the ghastly prospects of mutually assured destruction. Mutual inspections give both sides assurance about compliance and are deemed an appropriate measure of fairness between the two powers who possess the world’s two largest nuclear arsenals. The treaties have continued long beyond the era of frenetic hostility as a time-tested way to calm nuclear fears.

Now, Russia’s invasion of Ukraine has ground the mutual inspection schedule to a halt. Evidently, Russian officials have found it impossible to navigate the web of targeted U.S. sanctions and the sanctions of our allies, so as to actually arrive in the U.S. to inspect our nuclear facilities. In retaliation, Russia has now decided to close the doors to its radioactive secrets to U.S. investigators, in violation of the New START.

Russia’s Foreign Ministry claimed it was “forced to resort to this measure as a result of Washington’s persistent desire to implicitly achieve a restart of inspection activities on conditions that do not take into account existing realities, create unilateral advantages for the United States and effectively deprive the Russian Federation of the right to carry out inspections on American soil.”

Of course, there’s no reason to take the official pronouncements of Russia’s government at face value. They are, after all, spreading propaganda that Ukraine is run by fascists, and that it doesn’t have a right to exist. They’ve never met a lie they couldn’t employ. So, there might be a different reason why Russia has shut down nuclear inspections. It might be seeking to pursue illicit activities that violate other nuclear and missile treaties. Or it might be seeking to increase its psychological manipulation of the Biden administration. The suspicion that Russia is up to no good is not far-fetched.

Has Russia been overly aggressive, needlessly sacrificing a rook just to say, “check” once? Or is Chinese aggression and domestic stumbles enough to keep the Biden administration from mounting an adequate response? One thing is clear: Russia has made its move, and now it’s up to the United States to respond.

But how? The best-case scenario would be, somehow, to quickly resume mutual inspections, because once halted these things have a habit of not resuming. The worst-case scenario would be a return to the days of paranoia, where America indulged in “Duck and Cover” drills and other hapless self-therapy, just to restore a false appearance of safety — rather like a cloth mask.

For the good of the nation, let’s pray that the Biden administration will navigate safely through these treacherous shoals. But let’s not forget that the crisis was sparked by Russia’s invasion of Ukraine, which in turn was provoked by Biden’s perceived weakness. Without American eyes on Russia’s nuclear inventory, the world has become a more dangerous place.