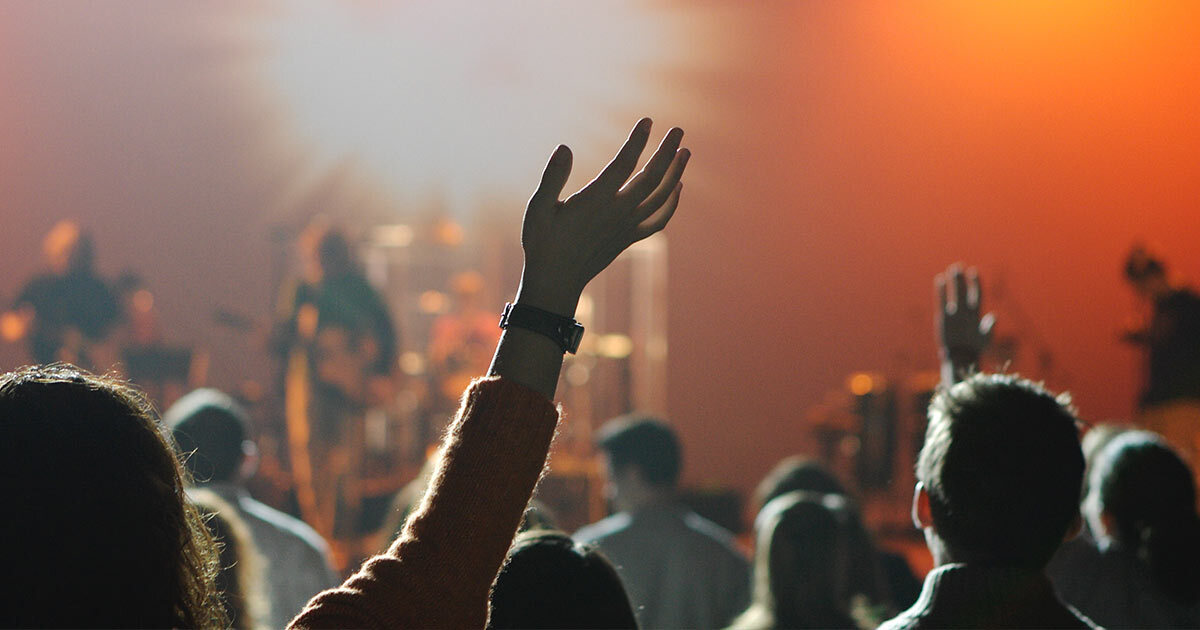 A year ago, Calvary Chapel San Jose (CCSJ) was the most persecuted church in America. Despotic officials, both state and local, employed every trick in the book, unsuccessfully, to force the church to shut its doors. The harassment continued after the Supreme Court ruled twice in the church’s favor. On Monday, the California Court of Appeals (the state’s mid-level court) hopefully ended the crusade, ruling in favor of CCSJ and its Pastor Mike McClure in three separate cases.

Governor Gavin Newsom’s (D) draconian lockdown effectively turned California into the world’s second-largest prison after China, prohibiting all gatherings of any size — unless you were rich and powerful. Once that expired, Santa Clara County officials determined to impose similarly onerous restrictions, at least on less-favored activities, such as religious worship.

The church’s choice to “obey God rather than men” (Acts 5:29) painted a giant bullseye on their back, and local officials were all too ready for some target practice. The government sought to punish the church for “not neglecting to meet together” (Hebrews 10:25), as Scripture commands. They also targeted the church’s bank and mortgage holder, snooped around looking for something wrong with its church-run school, and tried to harass its employees and members.

The California Court of Appeals concluded that “the temporary restraining orders and preliminary injunctions are facially unconstitutional,” based on the Supreme Court’s recent guidance. “As the underlying orders which Calvary Chapel violated are void and unenforceable,” the court also annulled “the orders of contempt in their entirety and reverse the orders to pay monetary sanctions.”

The court walked through each of the state’s restrictions on CCSJ and explained why each one was unconstitutional. A temporary restraining order prohibiting CCSJ from holding gatherings larger than the lesser of 100 people or 25% capacity “discriminates against a religious institution.” A “preliminary injunction that effectively prohibited indoor worship services, while allowing certain secular indoor activities to occur, is unconstitutional on its face.” The contempt orders, which relied upon these injunctions, were each “annulled in its entirety.” And the rulings that the church must pay monetary damages were reversed.

The Lord has blessed CCSJ’s faithfulness to meet together even during trying circumstances with a bountiful harvest. Since the beginning of the pandemic, the church’s membership has quadrupled to 3,000 members, including 500 baptisms. Why? Because the Word of God was not silenced here.

The governor’s office, county officials, lower judges, and even the state occupational safety department got involved in the effort to shut down this church. Arrayed against this imposing display of power was simply this local church — and God. And that was enough. “For the Lord will vindicate his people and have compassion on his servants, when he sees that their power is gone …” (Deuteronomy 32:36).

Charles Spurgeon remarked on a similar verse, “Oh! I love God’s ‘shalls’ and ‘wills.’ There is nothing comparable to them. Let a man say ‘shall,’ what is it good for? ‘I will,’ says man, and he never performs; ‘I shall,’ says he, and he breaks his promise. But it is never so with God’s ‘shalls.’ If He says ‘shall,’ it shall be; when He says ‘will,’ it will be.” Here is a promise we can take to the bank.

So, let us glorify our great God, who vindicates his people. Let us lift our prayers to him when we feel overwhelmed by evildoers. Let us pray with David, “Vindicate me, O Lord, my God, according to your righteousness, and let them not rejoice over me! Let them not say in their hearts, ‘Aha, our heart’s desire!’ Let them not say, ‘We have swallowed him up’” (Psalms 35:24-25). The one who delivered his people Israel from the power of mighty Egypt can also deliver a local church from the power of the State of California.

God will vindicate his people even when our circumstances seem bleak, and we are tempted to doubt and despair. When evil seems close at hand, and God seems far off, let us pray, “Arise, O Lord; O God, lift up your hand; forget not the afflicted. Why does the wicked renounce God and say in his heart, ‘You will not call to account’? But you do see, for you note mischief and vexation, that you may take it into your hands” (Psalms 10:12-14).

The prince of this world has sought to vex the church and cause her mischief for 2,000 years. His instruments and stratagems are many, and the church has often been sorely tried in the fires of affliction. Yet, while he is strong, God is stronger still. What Satan means for evil, God uses for good (Genesis 50:20), “so that the tested genuineness of your faith — more precious than gold that perishes though it is tested by fire — may be found to result in praise and glory and honor at the revelation of Jesus Christ” (1 Peter 1:7). So let us be patient and wait for God’s salvation.