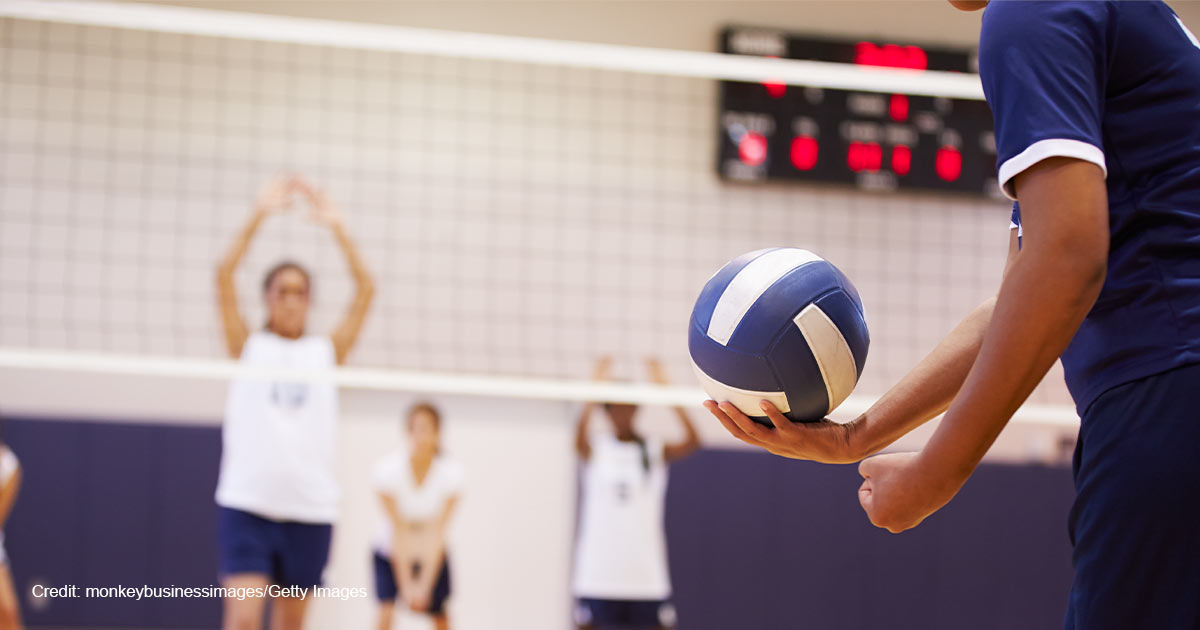 North Carolina Must Protect Girls’ Sports. Our Safety Is On the Line.

Last month, a North Carolina high school girls’ volleyball team was forced to play against a team rostering a biological male on the girls’ team. The trans-identifying player from Highlands High hit the ball directly into the face of one of the female players. Getting hit in the face is not uncommon in volleyball, but because the ball is relatively soft, it rarely results in serious injury.

The Hiwassee Dam High School female athlete was not so lucky. Due to the athlete’s male strength and ability, the swing caused severe head and neck injuries. Reports say her injury left “ongoing concussion symptoms, including vision problems.” Cherokee County’s Board of Education saw the impact and voted 5-1 to cancel any remaining games against Highlands High to protect their female players.

Playing sports in college had always been a dream of mine. I never thought I’d be forced to fight for my opportunity to play and for the future girls like me who dream of experiencing what it would be like to play a sport they love at the highest levels.

Two years ago, I sat in front of the South Carolina State Legislature and explained the danger of permitting biological male athletes to participate in girl’s competitions. As an NCAA volleyball player, I detailed the significant differences between men’s and women’s volleyball. The game is fundamentally different. Women’s volleyball highlights strategy and placement while men’s volleyball operates primarily around strength and power. The most obvious, concrete change is in net height. The standard men’s net is 7’11 5/8” while the women’s net stands at only 7’4 1/8” — over seven inches lower. Men are born naturally more athletic, and their sports reflect it.

I warned the legislature that allowing a male athlete to play on a net seven inches lower, bringing all of their muscular advantage, will put the females on the other side of the net in danger. Allowing someone to break the divide between sex-separated sports will ultimately destroy the competitive drive women have found within equal athletic opportunity. Suddenly the drive to improve doesn’t matter anymore when someone can trample over your feat, simply because of their sex.

Despite this warning, South Carolina lawmakers did not pass the bill. They chose the opposing narrative that claimed this was not a real problem. They argued this was nothing more than targeted legislation with no substantial effects. I knew this wasn’t true from my own experience.

While I grew up in South Carolina, I played for a national club team in North Carolina. Just about every week, I would travel to a tournament and invite college coaches to watch me compete.

One game, as I went through my normal pre-game warm-up I noticed something that seemed impossible. I was playing against a biological male. This was not a co-ed league. Somehow, I had invited college coaches to watch me compete against a biological male. They witnessed, time after time, this athlete slam the ball in our faces. The game left me humiliated. I wondered how someone could possibly allow for this degradation of women and female athletics to occur.

This has never been a hypothetical situation. Male inclusion in women’s sports is a real issue that has been going on for years now, and legislatures must step up or more girls will get hurt.

South Carolina ended up passing a girls’ sports protection bill the year after I testified.

North Carolina refused. Although warning after warning came, they allowed their political ideology to trump the safety of their female athletes. In an interview, House Speaker Tim Moore (R) even claimed they believed there was “not a need to take it up at this time.”

So, while the North Carolina Legislature sits on its hands, girl athletes find themselves in danger. These are not theoretical warnings; these are trips that our nation’s daughters are making to the emergency room with lasting effects.

Eighteen states have passed legislation to protect female athletes in their own sports. Others, like North Carolina, are failing to protect their girls. They cannot stand idly by and ignore the warnings and stories anymore. It is far past time for North Carolina to recognize this and act.

While traveling with my college team, an older woman approached us in the lobby of our hotel. She expressed how encouraged she felt seeing a girls’ sports team. Girls’ sports didn’t exist when she was a child and her generation fought for change.

Now, it is our turn. Our rights and safety as female athletes are on the line. We must respond.