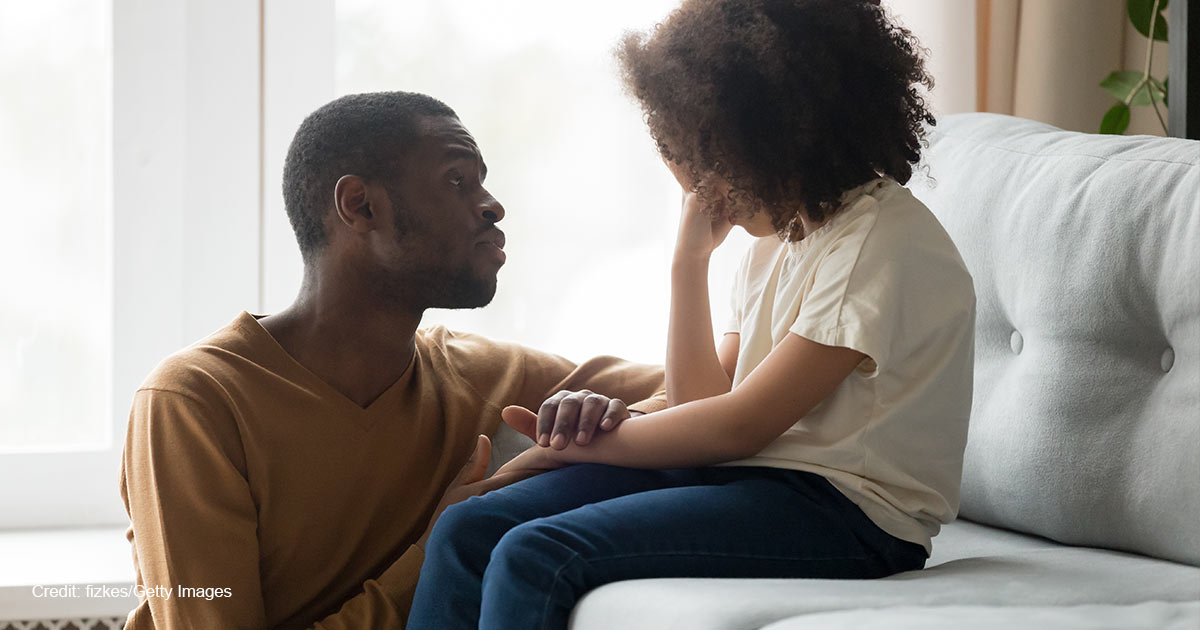 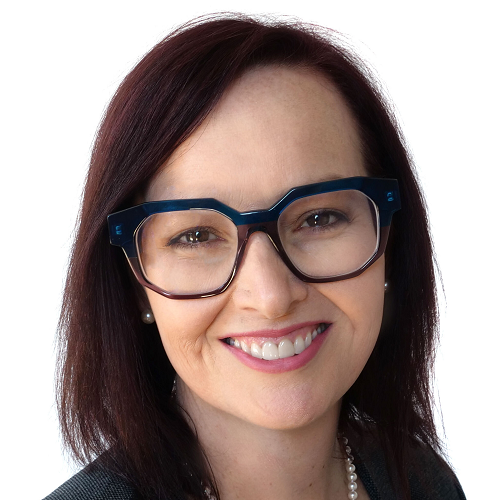 Last week, Virginia Delegate Elizabeth Guzman (D-Prince William) announced that she planned to reintroduce legislation that would classify a parent’s refusal to affirm their child’s gender identity as child abuse (the bill defines “abused or neglected child” as one whose parent “allows to be created or inflicted upon such child a physical or mental injury on the basis of the child’s gender identity or sexual orientation”).

Although this proposal was denounced by Republican and Democrat politicians alike (indeed, after the pushback, she’s now announced she will not reintroduce the bill), this may not be the last time we hear about this type of proposed legislation which is aimed at fundamentally altering our concept of parental rights.

Historically, when a concerned citizen or an adult in an academic or institutional setting suspects that a child has been abused, consideration is given to several types of abuse, including physical, sexual, and/or emotional abuse and neglect. These categories have served as guides to help adults look for symptoms and evidence that a child may be living in or has been exposed to harm.

In this case, child protective services will step in to investigate any suspicion of abuse and document the evidence for such a case. If necessary, child protective services will find a safe home (although some foster homes aren’t always safe) for the child with the hope of rehabilitating the family unto the goal of reunification. There are instances, however, when it is not in the best interest of the child to reunify them with the parents or caregiver. In this case, parental rights are terminated.

As a former trauma clinician working with children within the California foster care system, I’ve seen children who’ve experienced each of these types of abuse. I’ve observed the long-term psychological consequences, and at times, permanent physiological injury that can occur from maltreatment. In some of these cases, it was advantageous for the child to have their parent’s rights terminated because the child was not safe and there was no evidence that the parent could ensure their child’s safety.

Nonetheless, ending parental rights is always a very serious issue and not without consequence. Permanently breaking the child-parent bond, even when there’s been abuse, can be devastating for a child. Notwithstanding, it may need to be done, but it should always be done with the utmost sobriety, and in every case of abuse there’s a lot of evidence and documentation to support the decision.

In my role as a clinician, fortunately, I had never heard of an instance in which a child who threatened suicide was removed from the home and parental rights were terminated in the absence of abuse. Yet, this is the reason transgender activists often give to expedite offering hormones and the removal of body parts from otherwise healthy individuals. This is also the reason given to remove a child from a home that doesn’t uphold transgender ideology.

The proposed legislation by Elizabeth Guzman would flip our historically-understood notion of child protection on its head, advancing the dangerous proposition that parents should be investigated for withholding “transgender affirmation” — when in reality this very affirmation (with its mutilating and often life-altering procedures) is a type of child abuse. This type of legislation is extraordinarily irresponsible and gives latitude to state-run child protective services to became enforcers of the modern-day claims of gender ideology. At the same time, this proposal diverts overworked and underpaid child service workers from their true mission: keeping kids safe.

Let’s not forget, the transgender affirmation theory is not supported by any rigorous scientific studies, and is, in fact, a set of invasive practices that will potentially leave a child with permanent physiological and psychological damage. This begs the question, then, who is hurting who?

This is a time to express to your state and local representatives that you want clear definitions of your parental rights. There is a time and place for ending parental rights in the name of protecting children, but this isn’t one of them. Indeed, Guzman’s proposal flips true parental authority on its head. Such ideologically-driven attempts to take children from their parents have no place in a free society.