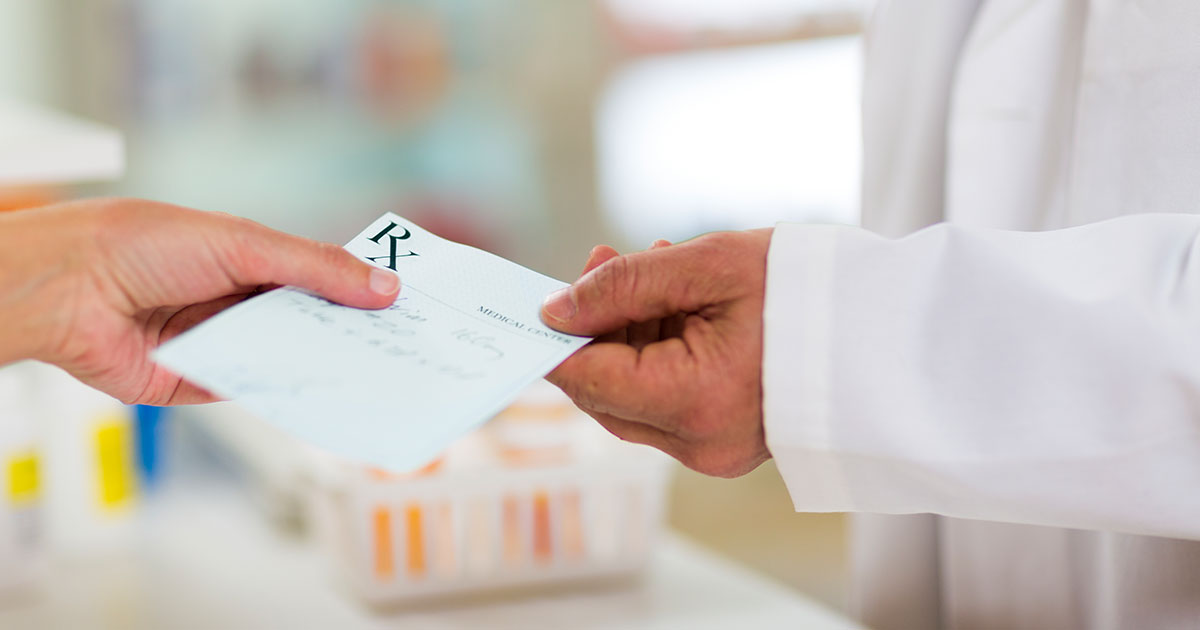 Joe Biden may believe in a woman’s right to choose, but what about a doctor’s? Or a nurse’s? Or a pharmacist’s? While the Left rants, vandalizes, and bullhorns about the sanctity of personal decisions, their version of individual freedom has limits. It doesn’t apply, for instance, to people who don’t share their radical worldview. In that case, there’s only one choice — surrender. But fortunately for America, there are still Christians like George Badeaux who refuse to.

The Minnesota pharmacist was just doing his job on a snowy January day in 2019 when a woman came in hoping to fill her prescription for the morning-after pill. Realizing the order was for emergency contraception, Badeaux came to the window and explained that he was sorry, but because of his personal beliefs, he couldn’t help her. Andrea Anderson started calling other drugstores in the area, to no avail. Eventually, she hit the road, driving 50 miles to a pharmacy that had the drug in stock and agreed to dispense it. Furious that she had to go out of her way and angry that the winter storm made the trip longer than expected, Anderson decided to sue.

“Like anywhere, there are challenges to living in a rural area,” Anderson complained in a statement from her attorneys at Gender Justice. “But I never expected that they would include the personal beliefs of our local pharmacists, or that they would hold — and wield — such enormous decision-making power over my life.” “I can only hope that by coming forward and pursuing justice that others don’t have to jump the ridiculous hurdles I did,” she said.

In denying the pills, the lawsuit argued that Badeaux somehow violated the Minnesota Human Rights Act and let his faith “interfere[e] with his ability to perform his job as a medical professional.” And yet, even her complaint acknowledged that the state’s Board of Pharmacy supports his decision to turn down prescriptions for emergency contraception. And even though the owner of the store, now called McGregor Pharmacy, was sympathetic to Anderson, he explained that Badeaux was also a local pastor of deep conviction.

That didn’t seem to matter to Anderson, who — like today’s Democrats — believes her “right” to birth control or abortion, which is nowhere in the Constitution, is more important than Badeaux’s religious freedom — which is.

Fortunately, a jury disagreed — siding with Badeaux and giving the Democrats prepared to scrap conscience rights a very good reason to reconsider. The high-stakes case, which had gotten a lot attention for its medical implications, breathes new life into the debate over how much latitude health care workers have to refuse controversial abortion and transgender treatments.

Family Research Council’s Mary Szoch, director of the Center for Human Dignity, celebrated the decision, telling The Washington Stand that this case should be “a source of encouragement” for anyone who values freedom. “True freedom isn’t simply having the ability to do what we want,” Szoch insisted. “It is having the ability to do what we ought to do. George Badeaux exercised his right to freedom. He stood strong in his belief that it was morally wrong for him to participate in taking the life of an innocent human being in any way.”

Unfortunately, the president has made it quite clear that he believes Americans shouldn’t be free to live out their faith if it contradicts the Left’s agenda. Just this past April, Biden’s HHS announced its plans to gut the powerful conscience protections put in place under Donald Trump. A spokesperson for the agency told Politico, “HHS has made clear through the unified regulatory agenda that we are in the rulemaking process” to unravel the work of the previous administration.

Obviously, Biden is cut from the same cloth as Barack Obama, determined to force everyone, regardless of their beliefs, to be unwilling partners in the Democrats’ culture of death. If your employer carries out abortions, you’ll participate. If your business sells contraception or pregnancy-ending drugs, you will too. And if you’re an employer, church, monastery, or school, you’ll cover both — even if you morally oppose it.

We used to be a nation of consensus on conscience. For centuries, both political parties agreed: No American should have to choose between their convictions and their career. The people of this country still believe that, telling pollsters by a 48-22% margin that the government shouldn’t punish anyone for living out their faith. But obviously, the same Left who demanded compromise and coexistence has dropped its sham of tolerance in favor of full-blown coercion.

The day is coming, Szoch warns, very soon, when all of us will be called to “stand strong in doing what’s right.” After all, she points out, “Biden’s solution to state laws protecting life in the womb is to spread chemical abortion pills far and wide. Pharmacists will be asked to fill these prescriptions. Mail distribution workers will be asked to process mail containing these drugs. Doctors will be asked to prescribe them. Waste facilities will determine whether or not to report the presence of human beings in the waste. Each person who knows these drugs will be used to take an innocent life — or who knows drugs have been used to take an innocent life — will need to make a decision to stand up for the truth that every human being has the right to life, or not. I pray that each of us who encounters these defining moments will have the courage of George Badeaux.”