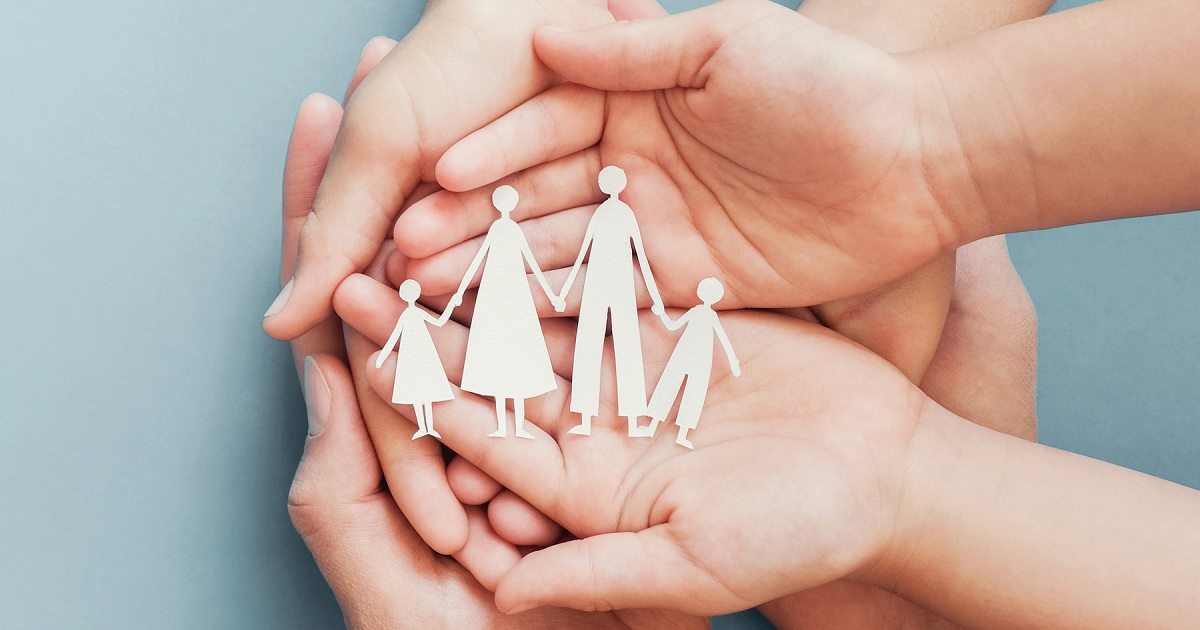 A woman facing an unexpected pregnancy may experience complex and conflicting emotions surrounding the best path forward for both her unborn child and herself. When mothers hear messages about placing their child for adoption that deliberately paint the process in a negative light, it becomes more difficult for them to believe that choosing adoption when necessary is an act of love.

Given that the abortion industry thrives on manipulating women into rejecting both parenthood and adoption, it is little wonder that Planned Parenthood is ill-inclined to educate mothers about all their options. In its latest annual report, Planned Parenthood revealed that in 2020-2021, it referred only 1,940 mothers for adoption — a steep drop from the previous year’s 2,667 referrals and 2018’s 4,279 referrals.

Make no mistake, it is a good thing that 1,940 women who went to Planned Parenthood may have chosen adoption over abortion for their child — but this number who hopefully survived their mother’s Planned Parenthood visit is dwarfed by the 383,460 abortion procedures that the group committed in the same year. For an organization whose mission is supposedly to “help people live full, healthy lives,” the path to adoption as a method of achieving this goal for both mother and baby is conspicuously closed.

It is not only that Planned Parenthood’s annual report reveals how little they emphasize that adoption is an option. The organization’s website also features condemning and misleading language that would make any birth mother think twice about whether adoption is a humanitarian choice. On the brief page of information that Planned Parenthood provides about adoption, a central focus is encouraging mothers facing an unexpected pregnancy to decide if adoption is right for them based on questions such as:

If the information presented about adoption on Planned Parenthood’s website is any indication of the conversations that occur when women ask about adoption at an in-person facility, then it is no surprise that their number of adoption referrals is so low. There is no denying the shockingly negative tone that the questions provided convey regarding the adoption process.

Every woman facing an unexpected pregnancy must wrestle with difficult questions surrounding the pathway forward — but it is unethical and misleading to misrepresent these questions in a way that makes abortion seem like the only viable option. It is also interesting to note that, when dissuading a woman from choosing adoption, Planned Parenthood is comfortable humanizing the child — but in every other instance, they deliberately dehumanize the child as a mere product of pregnancy.

In reality, adoption is the ultimate tool of empowering mothers who are facing such difficult circumstances that they are unable to parent their child. Birth mothers have complete control over the adoption process, from hand-picking the adoptive family to determining whether the adoption will be open or closed. After delivery, the birth mother even retains the ability to change her mind about choosing to parent the child herself.

If Planned Parenthood were the advocates for women’s “choice” that they claimed to be, they would be the greatest champions for adoption out there. The simple fact is that they are not — not because adoption is not empowering for mothers, but because it is less profitable than selling them an abortion procedure.

This is not to say that adoption is easy; relinquishing a child, even if it is the best choice for both mother and baby, can be an incredibly painful and traumatizing decision for a mother to make. However, the abortion industry would have women believe that they can avoid this pain and trauma by making the “easy” decision to simply kill their unborn child. Even the most painful adoption cannot compare to the tragedy of ending an unborn child’s life by dismembering or starving them to death in their mother’s womb.

The abortion industry refuses to acknowledge the unimaginable grief, trauma, depression, and suicidal thoughts that mothers suffer after choosing abortion. Choosing adoption, or even parenting, after receiving news of an unexpected pregnancy can be difficult — but something can be difficult while simultaneously being joyful, redemptive, hopeful, and characterized by love.

If you are a birth mother looking to place a child for adoption, or a married couple looking to adopt, see Lifeline Children’s Services.

Explore this resource for information about healing after an abortion.