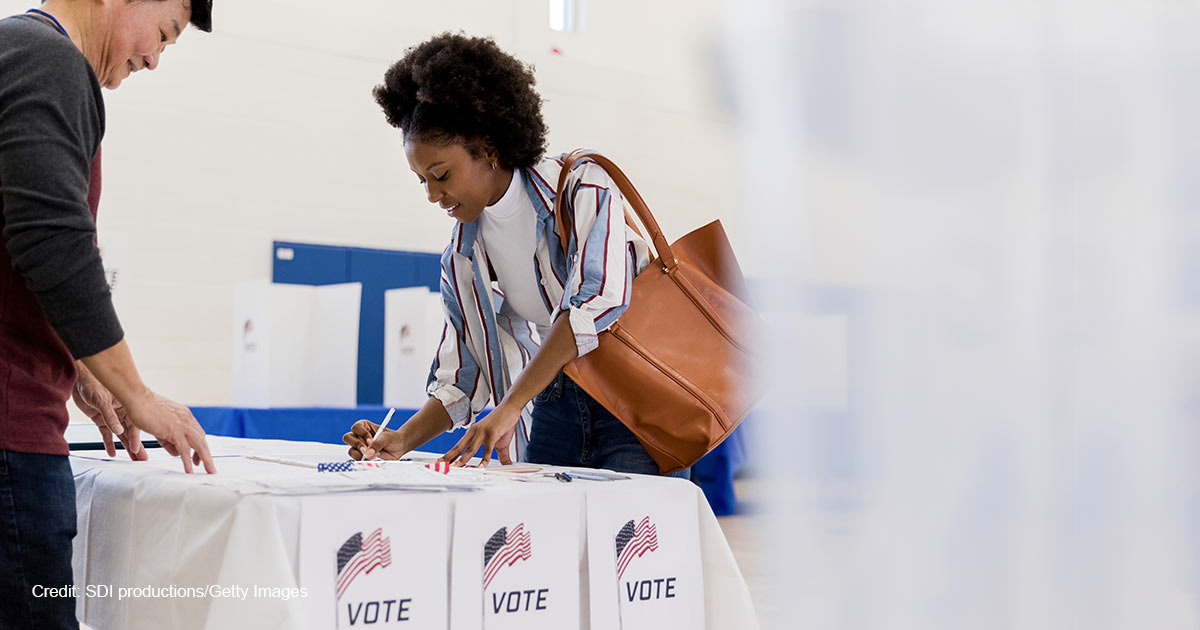 At the Republican National Committee (RNC), fighting to ensure election integrity is one of our top priorities. It is also something that, until recently, we have been prohibited from doing. Because we were under a consent decree for nearly four decades prior to 2020, the RNC was shut out of even basic election integrity activities like poll watching. However now we can engage and compete on a level-playing field as Democrats, and it has never been more important that we do.

Democrats’ shameful conduct during the pandemic — such as loosening election safeguards and brazenly ignoring laws passed by state legislatures — was deliberately designed to tilt the scales in their favor and shattered Americans’ faith in our elections. It goes without saying that our democracy only works if every American has confidence in our elections. That’s why the RNC has been on the frontlines fighting relentlessly to hold Democrats accountable and protect the vote.

This cycle alone, the RNC has filed 75 lawsuits in 20 states to make our elections more secure. We have hired 37 on-the-ground election integrity lawyers spread across 19 states. And we have trained and recruited more than 80,000 poll watchers and poll workers as part of the most robust election integrity program in RNC history.

As our legal operation fires on all cylinders, we haven’t just been fighting —we’ve been winning. In recent weeks, the RNC has scored key victories to restore fairness, transparency, and faith in our democratic process. For example, in North Carolina we successfully defeated an attempt from the state’s Board of Election to restrict the rights of our poll watchers. It’s the same story in Arizona, Nevada, and Michigan, where our efforts have ensured that key counties hire an equal number of Democrat and Republican poll workers. And because we went to court, the Pennsylvania Supreme Court sided with Republicans in a ruling last week that makes it clear that Democrats can’t ignore the law. Thanks to our involvement, incorrectly and undated mail ballots won’t be counted. This massive win for the rule of law — and others like it have only been possible because the RNC has been leading on the election integrity fight.

Compare our efforts to make it easier to vote and harder to cheat with how Democrats have repeatedly tried to weaken election safeguards for their own political gain. Joe Biden has weaponized his Justice Department to launch baseless, politically-motivated lawsuits against Georgia, Texas, and Arizona in a vain attempt to delegitimize their election integrity laws. Democrats in Congress have followed his lead by trying to eviscerate commonsense and widely-supported integrity measures like requiring voter ID.

The outlandish claims Democrats made about Georgia’s law — that it was voter suppression or “Jim Crow 2.0” — were simply lies told in service of a radical political agenda. That’s why we intervened to defend Georgia’s right to determine the state’s own election laws, as we also have in Arizona, Florida, Texas, and Iowa. And how have these Republican-led reforms in Georgia played out? The Peach State has already shattered early voting records under the new laws in place.

Even with our many wins, some states like Pennsylvania and Nevada still have bad election laws on their books because of power-hungry Democrat politicians. Ultimately, the best way to end bad election practices is by electing more candidates who support the rule of law at the ballot box. And in addition to improving election integrity, there’s another reason it’s never been more important that Americans exercise their fundamental right to vote in the upcoming midterms. One-party Democrat rule has been an unmitigated disaster. The highest inflation in 40 years, out-of-control crime, and the worst border crisis in history are all hallmarks of Biden and Democrats’ failed leadership. Meanwhile, their assault on traditional values — from pushing radical abortion policies to promoting the Left’s radical transgender ideology — shows how hostile they are to Americans of faith.

Fortunately, we have a great opportunity to get our country back on track by putting a check on Biden and Democrats’ failed agenda. And we will — just as long as Americans make their voices heard in the midterms. Saving the America we know and love begins with going to vote for commonsense candidates up and down the ballot.

Ronna McDaniel is Chair of the Republican National Committee.

DISCLAIMER: The views expressed in this op-ed are the writer's alone and do not necessarily imply endorsement.