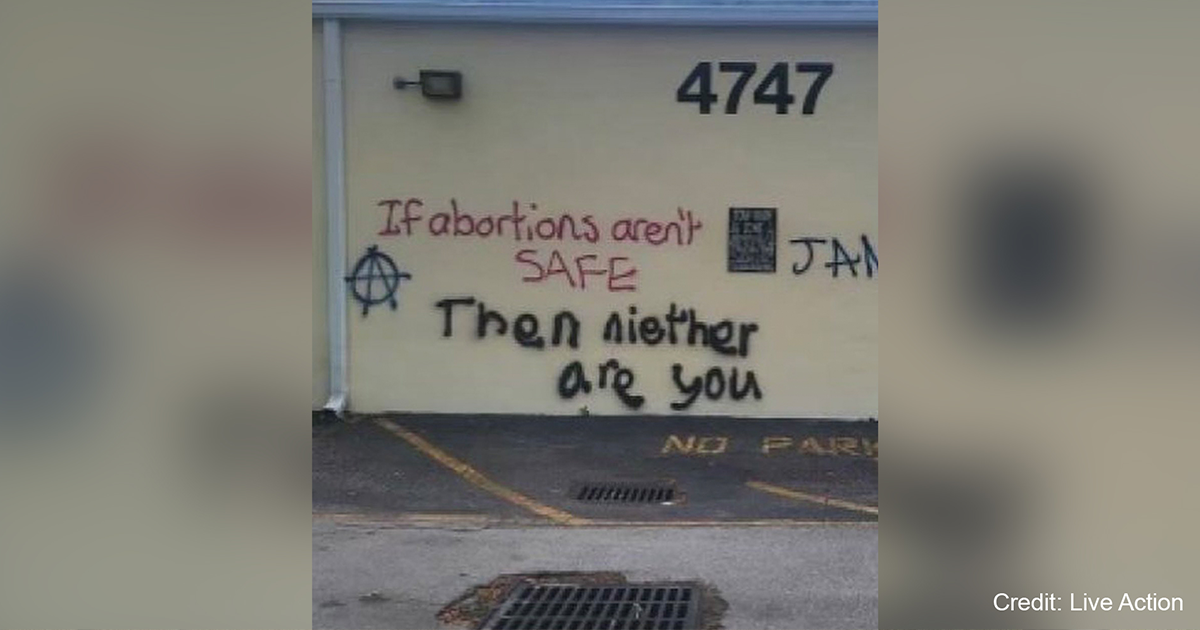 RUBIO: Pro-Abortion Terrorism Is Sweeping the Nation - and Our Leaders Are Ignoring It 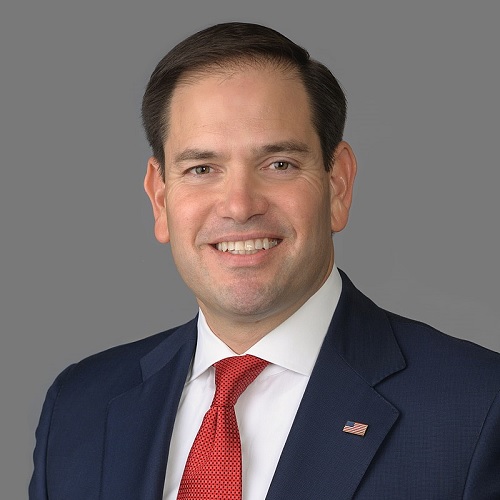 “Through attacking, we find joy.”

Those are the chilling words of violent, left-wing extremists who call themselves Jane’s Revenge. For the past 30 days, they have urged people across the country to firebomb, vandalize, and harass pro-life activists and institutions. So far, roughly 50 such attacks have occurred.

Thankfully, no one has been killed or seriously injured. But in their latest communiqué, Jane’s Revenge pledged “to take increasingly drastic measures” that “may not come in the form of something so easily cleaned up as fire and graffiti.” It seems things will only get worse before they get better.

Our nation is at a crossroads. We have reached a point where political violence is becoming mainstream, largely but not solely because our leaders ignore it. Just look at liberals’ reaction — or lack thereof — to pro-abortion terrorism. Where are the sweeping condemnations from President Joe Biden? Only after the outcry from the pro-life community did the FBI announce an investigation into the attacks. However, Attorney General Merrick Garland has maintained his silence and has yet to launch a wider DOJ investigation. And we have not heard a thing from Democrats in Congress or their allies in the legacy media.

Sadly, the silence is nothing new. These are the same people, after all, who were silent during the 2020 summer riots — except for now-Vice President Kamala Harris, who started a fund to bail out the rioters.

To be sure, though, it’s not just elected leaders who stoke the flames of political violence. It’s also partisan actors who will rationalize anything for their cause. National chaos is exactly what the person who leaked a Supreme Court opinion draft overturning Roe v. Wade was hoping for. The leak itself was an act of lawlessness that indicates pro-abortion fanatics will stop at nothing to protect their ability to kill unborn babies. But it was also a signal for outside activists to plot their attacks.

Standing outside the Supreme Court shortly after the leak, one person yelled: “F*** it! Let’s burn this place down.” That call was amplified thousands of times on social media. Later, activists posted justices’ addresses online and called protestors to gather outside their homes. Over a month later, vicious mobs still surround and intimidate conservatives like Brett Kavanaugh (and his wife and children) on a daily basis. Their message is clear: “Don’t dare to cross us. We know where you live.”

It doesn’t matter that intimidating justices is illegal. Liberal politicians have encouraged the protests anyway — as has the Biden administration. And in a speech outside the Supreme Court, Senate Majority Leader Chuck Schumer (D-N.Y.) offered his own piece of intimidation, warning that Justices Gorsuch and Kavanaugh “won’t know what hit [them] if [they] go through with these awful decisions.”

That a deranged lunatic conspired against Kavanaugh’s life after this type of rhetoric is not surprising. Nor, sadly, is it surprising that people are targeting pregnancy centers and houses of worship across the country. Nevertheless, the lack of attention this insanity has received is appalling.

Imagine a world where pro-life activists declared “open season” on their opponents, as Jane’s Revenge has done. There would be outrage, wall-to-wall news coverage, and maybe even primetime congressional hearings. And the outrage would be well deserved. No one should be subject to violence and property damage in America, no matter their political beliefs. But because Jane’s Revenge is made up of pro-abortion activists, the president, the media, and the Democrat-run Congress would rather look the other way.

We don’t know what will happen if Roe is finally overturned. I pray to God that peace and justice will prevail over fanaticism, but I am not optimistic. No matter what happens, though, leading liberals will have a lot to answer for. Their willful ignorance and even encouragement of pro-choice extremism cannot go unnoticed.