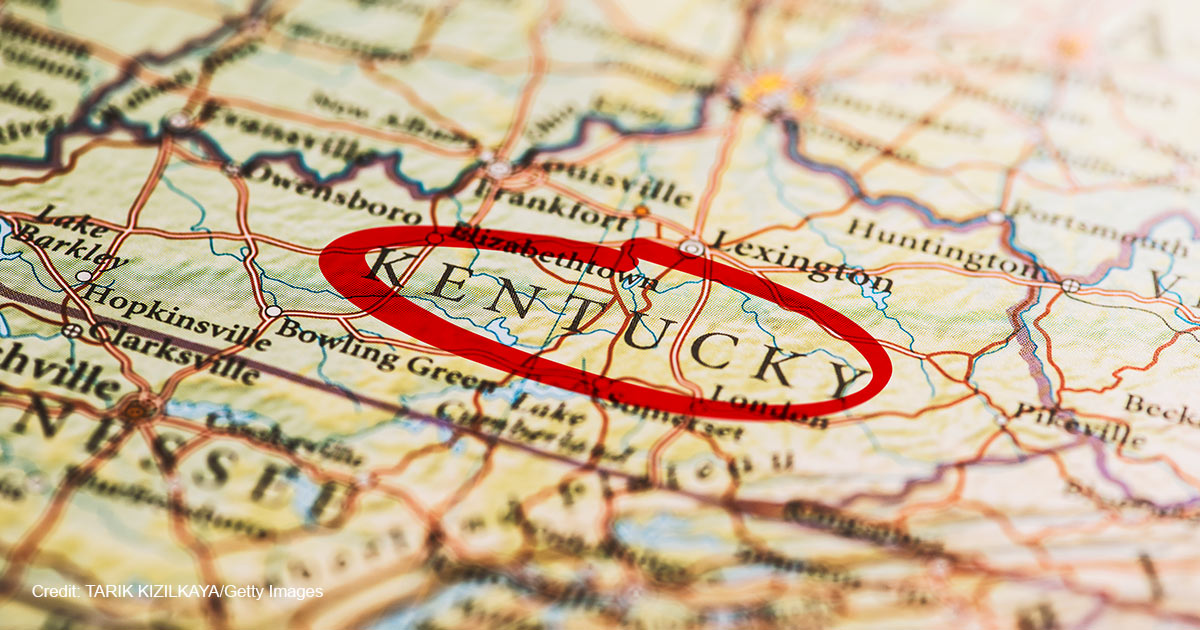 As the midterm elections approach, voters in every state are already witnessing the desperate scramble of candidates pursuing the last few percentage points to move them out of the margin of error in their race. Amid this political chaos, however, voters in several states must also prepare to cast their vote on more subtly significant measures — namely, ballot referendums centered on abortion.

In Kentucky, the midterm ballot will include a vote on Constitutional Amendment 2, otherwise known as the “No Right to Abortion in Constitution” Amendment, or the “Yes for Life” Amendment. The language about the proposed amendment to the state constitution will ask voters, “Are you in favor of amending the Constitution of Kentucky by creating a new Section of the Constitution to be numbered Section 26A to state as follows: To protect human life, nothing in this Constitution shall be construed to secure or protect a right to abortion or require the funding of abortion?”

In other words, the proposed amendment would protect unborn lives by preventing a future Roe v. Wade case in state courts. In a year that saw the end of Roe v. Wade’s almost 50-year reign of terror over the nation’s unborn citizens, pro-lifers should be highly aware of the threat that a state court decision enshrining a right to abortion could pose to life.

According to the Kentucky Family Foundation, if adopted, Constitutional Amendment 2, “will affirm there is no right to end the life of an unborn child and there is no right to use our tax dollars to pay for ending the life of an unborn child.” Kentucky Family also points out that Constitutional Amendment 2 will be at the very end of the ballot, so voters must be careful to read all the way to the end in order to cast their vote.

Meanwhile, the main opposition to the proposed amendment has come from Protect Kentucky Access, which includes pro-abortion groups like Planned Parenthood and Sexy Sex-Ed (a sex-education “workshop series” open to “teenagers and people of all ages”).

Amusingly, the group’s central messaging is, “If this initiative passes, we will see our constitutional rights eroded before our very eyes.” Apparently, Protect Kentucky Access is unaware that the Supreme Court recently ruled in the Dobbs v. Jackson decision that the “right to abortion” never existed in the first place, and that the entire purpose of Constitutional Amendment 2 is to prevent a “right to abortion” from ever being fabricated by state courts.

Kentucky is one of 19 U.S. states that has enacted a protection for the unborn beginning at conception; it is one of 13 states where the life at conception protection has been allowed to go into effect. The pro-life laws of the state make sense in light of the general Kentuckian perspective on abortion; according to the most recent polling from Pew Research Center, only 36 percent of Kentuckians believe that abortion should be legal in all or most cases.

In a state like Kentucky, which has a long history of passing pro-life laws, it could be easy for pro-life voters to become complacent. However, as the well-funded abortion industry and its puppets in the Biden administration continue to fight for the ability to legally kill unborn babies, no state can ever be too sure that its unborn citizens are protected from all angles.

Come November, life will be directly on the ballot in Kentucky — and voters must be informed not only of which candidates will protect unborn lives, but also that the future of any pro-life laws enacted in the state of Kentucky hangs in the balance of a single question on this year’s ballot.