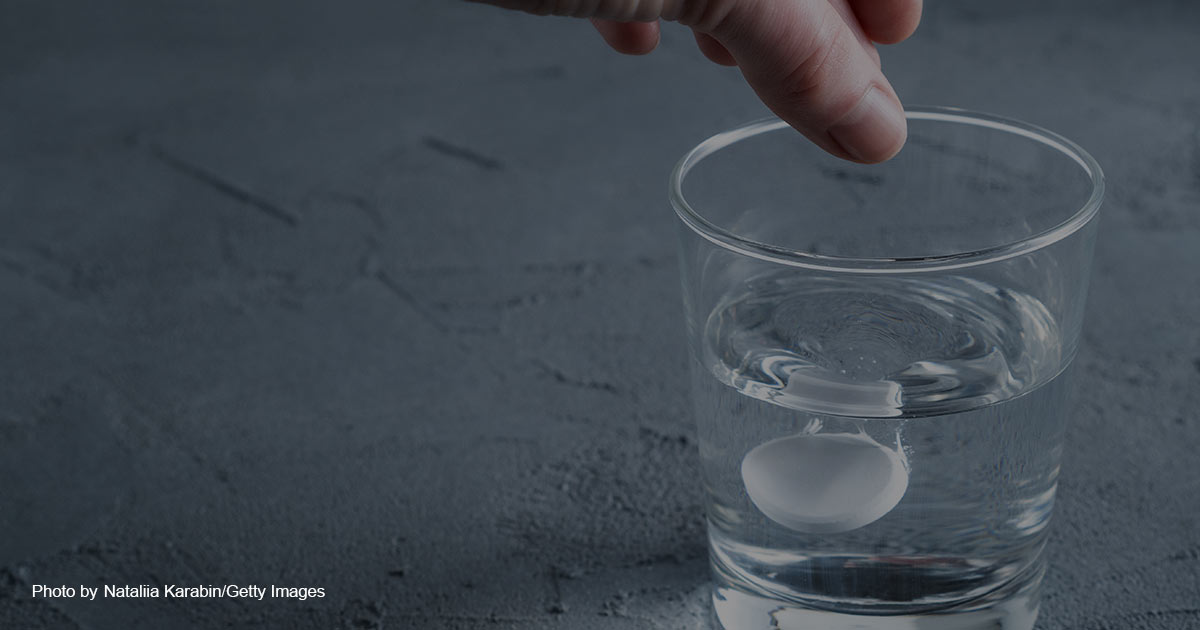 The abortion industry has garnered both financial profit and political support by marketing itself as an essential component of women’s rights — but the evidence proves that legal abortion has concealed the crimes of abusers for generations. Now, as states increasingly embrace pro-life laws that protect the unborn from abortion, abusers are finding it more difficult to manipulate women behind closed doors.

The Washington Post reported this week that a Texas lawyer is being charged with secretly feeding abortion drugs to his estranged pregnant wife by slipping them in her drinks. The mother realized what happened after experiencing severe bleeding that ended in an emergency room visit. When his first attempt was unsuccessful, her husband continued to offer her beverages laced with a Mexican brand of misoprostol. After collecting evidence, she reported her abuse to the police.

Thankfully, both mother and baby survived the father’s attempts at forcible abortion — but countless mothers and children in our nation have been killed by an abusive father seeking control over the womb.

Pro-life laws offer a significant safeguard against the crimes of abusers by removing one of their key tools. Abortion facilities run by Planned Parenthood and other industry giants are notorious for aiding and abetting the coercion, trafficking, and abuse of pregnant mothers. One study found that over half of respondents who had been a victim of sex trafficking reported having at least one abortion.

Students for Life reported that one victim of sex trafficking shared her story while supporting parental notification laws for abortion: “I was raped at 11 years old. I started being trafficked as a young teen. Our traffickers made us get abortions. Had my parent been notified … my mother would have known what city I was in.”

The abortion lobby even publicly supports websites like Plan C, which facilitate the illegal abortion drug black market by distributing foreign abortion drugs to individuals living in pro-life states. The online chemical abortion market fails to reliably verify the identity of those purchasing the drugs because no prescription is needed, thus equipping male abusers and traffickers with easy access to drugs that can force an abortion on a woman against her will.

When the government fails to treat abortion drugs like the serious threat to health and safety that they are, women and children suffer — especially women who are already suffering from domestic abuse or human trafficking.

A nation that tolerates legal abortion and considers killing a child in the womb to be a viable option cannot hope to protect a woman from those who would weaponize abortion against her. Pro-life protections, however, can pave the way to rebuilding American society in a way that values the lives of the unborn and delivers justice to women facing abuse rather than concealing crimes.

It is important to note that the husband who slipped misoprostol to his wife without her knowledge or consent lived in Texas, where unborn lives are protected from abortion beginning at conception. If abortion were legal in the state, this story may have ended quite differently; in a state where unborn life is not valued and chemical abortion drugs are handed out like candy, it is difficult to know whether this mother’s case would have been taken seriously.

Of course, pro-life protections are not solely beneficial for stopping abuse and trafficking — they are also proven to reduce the number of abortions occurring in a state, which saves human lives and protects women from the traumatic effects of abortion.

The abortion industry has been unmistakably complicit in perpetuating the exploitation and abuse of pregnant mothers for decades — but pro-life states like Texas are proving that their laws make it more and more difficult to attack women and children without consequences. Though legally protecting unborn lives may not prevent attempts at abuse, it can provide a safeguard that more easily exposes crimes and allows women to obtain the justice that they deserve.