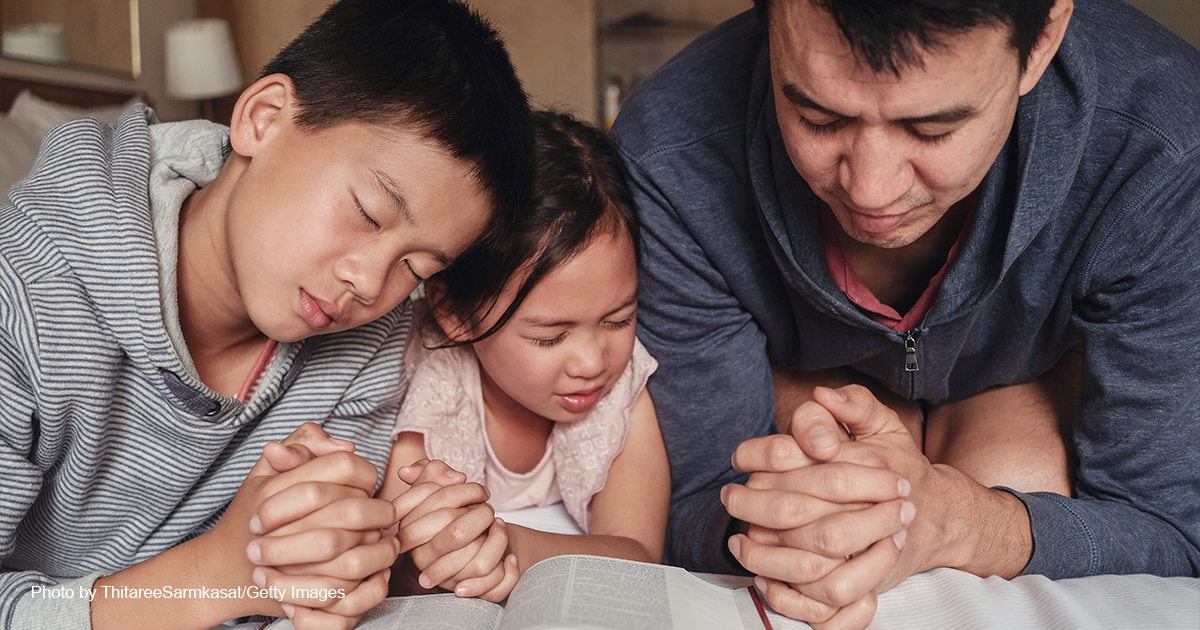 The Solution to Mass Shootings Doesn’t Come from Washington

Every mass shooting is one too many, and calls to prevent them often descend with the moral force of a hurricane. Family members of the victims “had one message for all of us: Do something. Just do something. For God’s sake, do something,” said President Biden after the shootings in Buffalo, N.Y. and Uvalde, Texas. “Let us finally do something.”

But for many people, the outraged slogan “do something” really means “do anything,” with no clear idea of what must be done. As much as the president may want to play therapist-in-chief, reflecting the nation’s emotions cannot solve a problem without channeling them in a direction that will actually deal with the issue. “I agree. We must do something,” responded FRC President Tony Perkins on “Washington Watch,” “but we must do something that actually does something.”

“The question we should be asking about the various proposals is, ‘Would this have stopped that incident from occurring?’” said Dr. Ben Carson. “If the answer is no, then let’s move to the next solution.” He believes two things could have stopped the Texas shooter. First, we could deal with the symptoms, like hardening the school, so that would-be mass murderers are prevented from carrying out their schemes.

“It has been young men, over the past multiple decades now, committing different acts of violence,” said Senator James Lankford (R-Okla.). But we know more than that. “In many cases, they’re isolated, they’re under stress, they’re in crisis,” said Perkins. And they overwhelmingly “came from broken or dysfunctional homes.” They have also demonstrated a “loss of moral sense of right and wrong,” he added. It’s not just the breakdown of family or religion that’s causing this streak of mass shooters; it’s the collapse of both together.

“There seems to be this desire of the Left to say, ‘Let’s take a vote and fix our culture.’ Our culture is not fixed by Washington, D.C.,” Lankford urged. “It’s fixed by families and communities and churches.” He said conservatives often try to push government down, but they really need to prop families up. “Government rises as families collapse,” he said. Perkins agreed. “Each of us have a sphere of influence. It might just be in our home, but as parents, we have influence.”

Families bear the primary responsibility to not only care for their children, but also teach them right from wrong, and teach them about God. “Our kids do listen to us if we’ll speak to them,” said Perkins. Parents’ responsibility is even greater now that schools no longer teach morality and religion. “We’ve expelled [God] out of our schools,” lamented Perkins, and “it has allowed evil to move to the head of the class.” Carson agreed. “Many just don’t want to acknowledge that there is such a thing as evil,” but “the Bible tells us that the human heart is desperately wicked.”

The world tries “to discourage us from talking about our faith,” Carson pointed out, so that, when evil strikes, Christians will “just stand silently by.” But Christianity possesses the only consistent, compelling, and satisfactory answers to the problem of evil because our answers are true. God’s word is true, unfailing, and unshakeable.

Family Research Council is committed to equipping parents, in partnership with local churches, to apply the Bible to all of life, with resources on important issues at our Center for Biblical Worldview and on politics at FRCAction.com. Dr. Carson is also developing free resources to teach children about America’s founding principles at LittlePatriotsLearning.com.