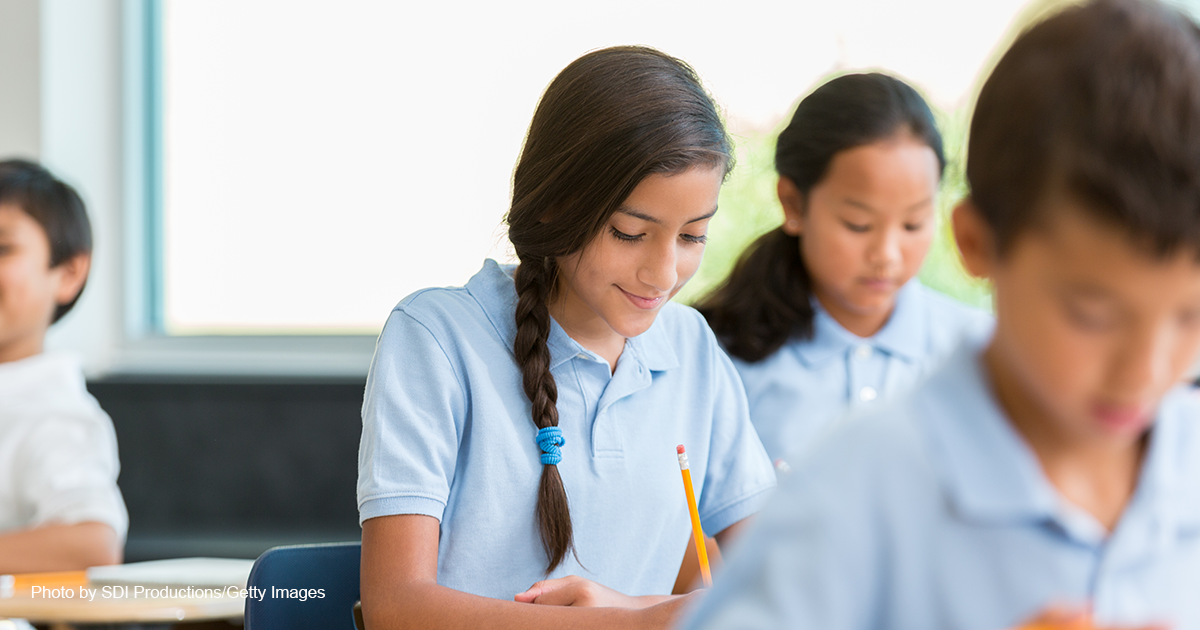 The Supreme Court Case That Could Be as Important as Dobbs

While the nation holds its breath to see if Roe v. Wade will be overturned, another case that will be decided by the Supreme Court any day could have just as much impact on the future of the country. But it has received only a fraction of the attention.

Carson v. Makin is a case out of Maine involving a seemingly obscure and seldom used tuition program. The tuition program allows families to use money that would be used for public education in private schools. However, the state of Maine has disqualified schools that provide religious instruction. The plaintiffs in this case believe it is unconstitutional religious discrimination to exclude religious schools.

If the Court agrees with the plaintiffs — and there are good indications it will — education in America could be revolutionized. In that event, Christian schools could be beneficiaries of existing tax credits, voucher programs, or education savings account programs. It would also create huge incentives for parents and churches to expand current school choice programs and create new ones.

Unfortunately, most school choice programs today are limited, and most families are ineligible. However, in a state like West Virginia, which recently created the most expansive Education Saving Account program in the country, all parents can use 100% of the money that would go to a public school at the private school of their choice. If the Supreme Court rules for the plaintiffs, that money would also be available for a Christian school. In that case, it would be theoretically possible for every child in West Virginia to receive a Christian education using tax dollars to do so.

As recently as 2019, 90% of American children attended a government school. This, at least in part, explains why only 2% of millennials have a biblical worldview. It isn’t difficult to imagine how different the country would be if children were attending schools led by people who love Jesus instead of people who love drag queens.

Typically, children spend 16,000 hours in a classroom between kindergarten and 12th grade. Christian parents try to compensate for their immersive secular education by taking them to church on Sunday, but it rarely works. Most young people inevitably absorb the values, attitudes, and affections of the people they spend all their time with.

Of course, the fact that close to 90% of America’s children attend government schools is not an indication that 90% of America loves the quality of a public education. They just don’t have options. Homeschooling isn’t viable for everyone, and in most places the law forbids parents from leaving bad schools for better ones. So they are stuck.

Very recently, those who aren’t stuck have been voting with their feet. More than 1.5 million children left the government school system during the coronavirus lockdowns. During the same period, the number of homeschooling families rose more than 60%. Still, it represents only a 3% decline in total enrollment in the public system. That means that 87% of children remain in government school systems and many families are less than happy about it. After all, 72% of Americans support more choice in education.

Which brings us back to Carson v. Makin. At precisely the moment when demand for educational alternatives is at historic highs, the Supreme Court seems poised to make every education dollar available to the church to educate and disciple children — provided the church has an interest in doing that. If not, it makes one wonder what pursuits the church might be involved with that are more important.

Yes, we hope and pray Roe v. Wade is on the verge of being overturned. It would be both an answer to prayer and the beginning of a needed national repentance over the issue of abortion. But it will not end abortion. That will happen state by state as hearts and minds are changed. The end of abortion requires a cultural transformation where we learn to love virtue and hate the self-indulgence that leads to abortions. However, the next generation won’t be different from the current generation if they are educated and discipled in the same buildings, by the same people, using the same books.

It is insanity to repeat the same behavior and expect different results.

Abortion is a symptom, not the disease. The disease is a culture that loves the wrong things and pursues comfort over the truth. There may be no better way to address the real problem than for the church to reclaim the 16,000 hours of education we are currently outsourcing to pagans. Does the church want to do that? We need to think about it. Now. Because the Supreme Court may be getting ready to ask.

For more, see Why Every Church Should Start a Christian School.