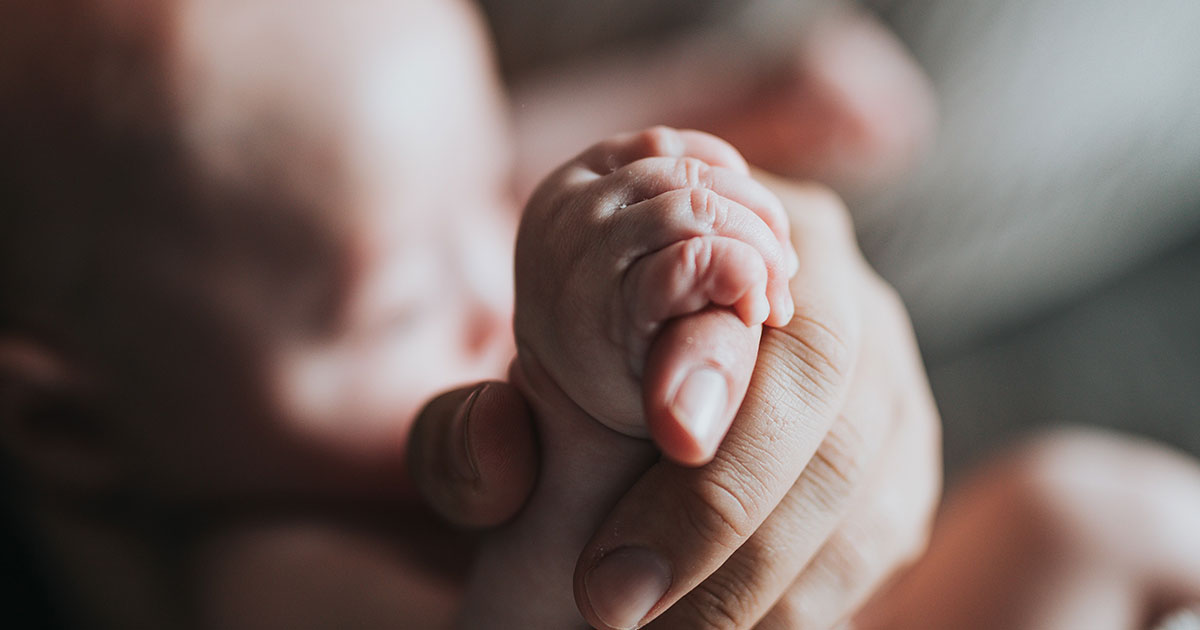 The Truth About the Evangelical Pro-Life Movement

In recent years, and especially since the Supreme Court’s repudiation of Roe v. Wade earlier this summer, advocates of abortion have promoted the story that the reason evangelicals are almost uniformly pro-life is rooted in something sinister.

According to such critics of social conservatives as the post-evangelical Randall Balmer, the real reason for the rise of the so-called “Religious Right” was its attempt to maintain tax-exempt status for the then-racially segregated Bob Jones University. Abortion became only a shroud employed to cover the bigoted agenda of conservative Christian leaders.

This claim caught fire in the secular media. As Jonathan Whitehead, a Harvard-trained attorney, has written recently, it “spawned articles In Politico, Slate, and London’s Guardian. It was taught in Ivy League schools.” However, notes Whitehead simply, “the story is wrong” and “distorts the record and caricatures Evangelicals, assigning them almost the antithesis of their actual positions.”

Other scholars have now debunked Balmer’s carefully crafted but profoundly misleading story. Writing in The Washington Post, historians Gillian Frank and Neil J. Young note that Balmer’s “oversimplified narrative about abortion reduces the rise of the religious right to the cynical calculations of elite movement leaders — rather than to the actions of thousands of grassroots activists, religious leaders, and conservative thinkers who spent nearly two decades building the networks and ideas” that created a nationwide coalition of religious conservatives.

With many of the readers of The Washington Stand, I can attest to the accuracy of this statement. Having served on the board of the King County (Seattle and environs), Washington Christian Action Council in the 1980s, I witnessed firsthand the sacrifices, sincerity, and lived-out convictions of thousands of Christians, from pastors to people in the pews, who sought to end elective abortion. We created ad campaigns, picketed hospitals that carried out abortions, wrote op-eds, and did everything we could to protect women and their unborn children. And, of course, for decades we have supported the now more than 2,700 pregnancy resource centers across the country, have adopted and fostered children, and welcomed women with unplanned pregnancies into our homes and churches.

These actions have been motivated not by some perverse desire to subjugate people of color but to uphold the sacredness of life in the womb. They have taken and continue to take place throughout the country, in cities and towns, on college campuses and in churches.

Evangelical Protestant opposition to abortion is nothing new. For example, in his “My Answer” syndicated column, Billy Graham wrote in 1961, “Abortion is as violent a sin against God, nature, and one’s self as one can commit.” Graham wrote extensively about his opposition to abortion over the course of many years. Was evangelical opposition wholly uniform? No. Yet, as the reality of what abortion is and its growing pervasiveness in our society became increasingly clear, evangelicals awakened and mobilized.

There is nothing surprising or insidious in any of this. As Family Research Council’s David Closson has documented, the Bible’s testimony on God’s creation of life in the womb is clear and as people of the gospel, evangelicals have largely submitted to scriptural truth. Moreover, evangelicals are following a 2,000-year tradition of Christian teaching about the sanctity of unborn personhood.

The earliest Christian catechism, the Didache, was written in the late first or early second century. It states flatly, “you shall not procure abortion, nor commit infanticide.” The Epistle of Barnabas (perhaps written as early as 74 AD) instructs believers, “You shall not slay the child by procuring abortion; nor, again, shall thou destroy it after it is born.”

More and more passages from the leaders of the early church could be quoted, but as historian Michael J. Gorman concludes in his definitive study “Abortion and the Early Church: What Did the Early Church Fathers Teach about This Important Moral Issue?,” “All Christian writers” in the first centuries of the church “opposed abortion.”

So it has gone throughout church history. As the great 20th century German theologian Dietrich Bonhoeffer wrote in his final work, “Ethics,” “Destruction of the embryo in the mother’s womb is a violation of the right to live which God has bestowed upon this nascent life ... This is nothing but murder.”

In 1955, President Dwight Eisenhower was preparing for a news conference when his press secretary, Jim Haggerty, asked how the president would respond if a question were asked about the use of atomic weapons against China should that nation attack Taiwan. Ike responded, “Don’t worry Jim, if that question comes up, I’ll just confuse them.”

So it is with those angered by evangelical opposition to abortion and now infuriated by the end of Roe’s abortion regime. By distorting the historical record, they can link evangelicals to racism or, at the least, portray them as dupes used by racist religious leaders to advance bigotry in our society.

The history of the pro-life movement is clear. It has been informed and animated by the belief that from the moment of conception, the human embryo is a person with the God-endowed right to life. This is the witness of Scripture, confirmed in science and recognized universally in the conscience of all people.