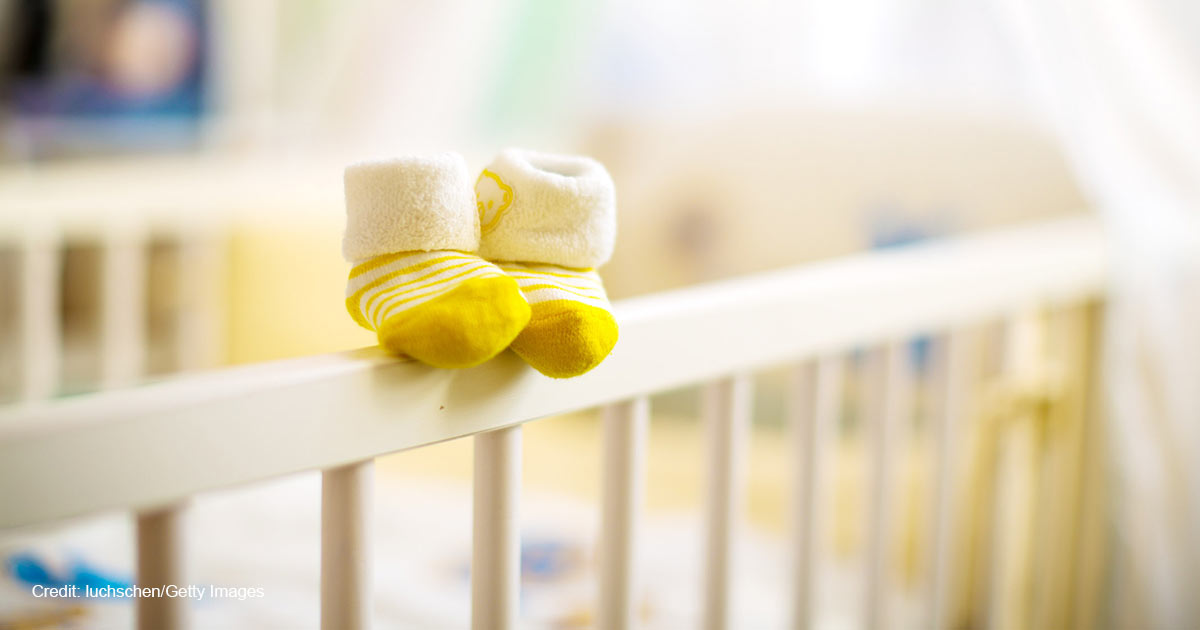 To the Mom Who Had an Abortion: You’re Allowed to Grieve Too

October 15 marks Pregnancy and Infant Loss Remembrance Day in the United States — a day set aside for the remembrance of little ones who died too soon. On this day, it is important to remember that the untimely death of any child is a tragedy — including the children whose lives were intentionally taken from them by the abortion industry.

A mother who has lost her child through tragic circumstances such as miscarriage, stillbirth, or ectopic pregnancy may not need to be told that her grief is warranted; she likely innately knows that it is natural to mourn the child she lost against her will. For mothers who chose abortion, however, the journey to processing grief may be much more complex.

The abortion industry would like women to believe that having an abortion does not provoke any real or long-lasting negative emotions. According to Planned Parenthood, “Feelings of relief, sadness, elation, or depression are common and may be strong due to the hormonal changes that occur after an abortion. Most people find these feelings do not last very long.”

The abortion industry will not prepare you to grieve after your abortion. Your abortionist is not concerned with your mental health. And, certainly, Planned Parenthood workers aren’t trained to sit down and comfort you as you mourn the child they took from you. The abortion industry is not interested in helping women heal from infant loss — only causing it.

Moms who have had abortions mourn anyway, though. Just look at Shout Your Abortion — the radically pro-abortion website that serves as a forum intended for women to rejoice in how wonderful their abortion was. In reality, the site often proves that even mothers who still politically support abortion can attest to the immense grief and suffering that it brought to their own lives.

One woman writes, “I fell into the deepest depression of my life. I knew I couldn’t take back what I’d done, even though I wished more than anything that I could, and I wasn’t sure I could live with the guilt. It took over my life, and I thought about ending my life just to escape the pain that I was sure would never go away.”

Another mom writes to the child she aborted, “For the longest time, I felt like I didn’t deserve to mourn you, because I made that choice. … For so long, I couldn’t hear jokes or talks about having children or pregnancy. I couldn’t hear the word ‘abortion,’ ‘baby,’ or ‘pregnant’ without bursting into tears.”

And yet another writes, “I found it extremely hard to let go afterwards. I followed a pregnancy tracking app and would check it weekly, feeling like I had a phantom limb. My partner would regularly find me collapsed on the floor or curled up crying in the middle of the night.”

So, to the mom who had an abortion: please know that you are allowed to grieve too. Know that you are not alone in your feelings of sorrow, even if no one told you that you would feel this way. Know that, if you ever face another unexpected pregnancy, there are alternatives to abortion that can save you from experiencing this pain all over again. And know that, if you choose to turn to the Lord for healing, there is no sin that can keep you from His love and forgiveness.

If you or someone you know has experienced the pain of abortion, there is hope and healing. Visit hopeafterabortion.com