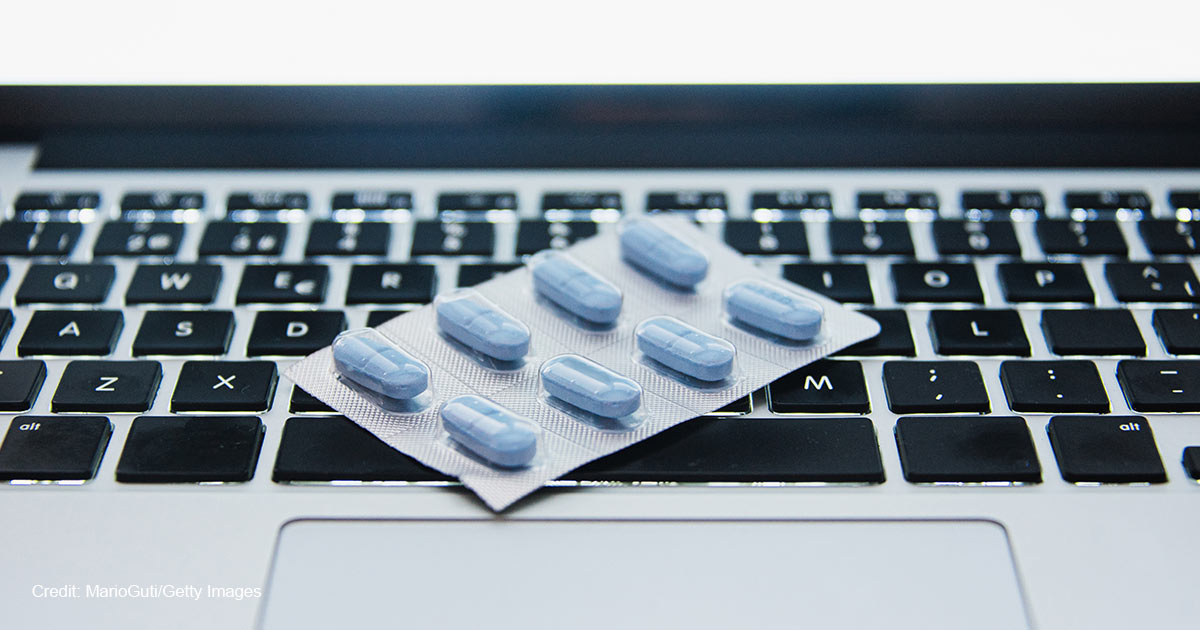 Even prior to the overturn of Roe v. Wade, chemical abortions had come to account for over half of abortions in the United States. As the abortion industry capitalizes on women’s fears amid a new legal landscape, abortion drug dealers are exploring digital avenues of exploitation.

Over the weekend, the Wall Street Journal (WSJ) published a piece highlighting the schemes of the online chemical abortion black market. For example, Plan C, a site that has received media coverage from left-wing sources like the New York Times, encourages women to travel to Mexico or the southern border to obtain pills. It also links to “online pharmacy” websites that feature off-brand abortion drugs for sale that have not been reviewed by the Food and Drug Administration (FDA).

One site, abortionrx.com, claims that chemical abortion can be safely used up to 13 weeks into pregnancy. The FDA, on the other hand, has only approved the drugs through 10 weeks. But for sites that operate illegally without requiring a prescription, expanding their consumer base by three weeks of gestation is no big deal.

Another website that the WSJ cites is Medside24.com – a chemical abortion dealer based in Kazakhstan. The front page of the dealer’s website claims that abortion drugs are “painless” and “not accompanied by complications.” Further digging, however, reveals their disclaimers about the pain and complications that chemical abortion does, in fact, cause.

How many women does the dealer warn experience “severe” or “intolerable” pain from their chemical abortion? At least half.

And pain is not the only side effect that women need to worry about if they undergo a chemical abortion. Other side effects can include infection, retained fetal parts, vaginal bleeding or discharge, chills/shaking, muscle weakness, diarrhea, dizziness, headache, nausea, vomiting, fatigue, and mood swings.

Medside24 also warns that the pain of the chemical abortion increases the further along in gestation the mother is at the time of taking the drugs. Unfortunately for the women who make the mistake of undergoing chemical abortions, especially those trying to skirt pro-life laws by ordering drugs without visiting a doctor to confirm their pregnancy or have an ultrasound, the likelihood of their gestation being farther along than expected is extreme.

Women who fail to obtain an ultrasound prior to their abortion are similarly at risk of missing an ectopic pregnancy diagnosis, which could result in extreme medical complications or death if the ectopic pregnancy is allowed to continue untreated or if the woman’s uterus suffers from taking the chemical abortion regimen without ever having a baby in her womb.

The dangers listed above are assuming, of course, that the drugs women receive from these sites are the mifepristone and misoprostol that they claim to be. But who’s to say that they are? Would the average American woman seeking to self-administer abortion drugs that she picked up in Mexico be able to tell the difference between mifepristone and a different drug – like fentanyl? According to Al Carter, executive director of the National Association of Boards of Pharmacy, “Ninety-six percent of the online pharmacies out there are illegitimate.”

The ability to purchase chemical abortion drugs online, without ever visiting a medical professional in person, is also a notorious tool that sex traffickers, abusers, and rapists can use to ensure that their exploitative activities remain undiscovered. Online abortion vendors are unable to ensure that no woman is being forced to undergo a chemical abortion against her will or without her knowledge.

The FDA, through its unwise approval of mifepristone and misoprostol for abortion use, bears some responsibility for the advent of these threats to women’s health and safety. Even previous FDA officials under the pro-abortion Clinton and Obama administrations acknowledged the health risks that women consuming mifepristone and misoprostol face. It is only the FDA under the administration of a president who has prioritized the political agenda of the woke far-Left above all else that has completely dismissed the life-threatening concerns posed by these drugs.

An FDA that is actually concerned with protecting women would remove its approval of mifepristone and misoprostol and speak clearly on the health risks that women will face if they consume them, whether legally or illegally.

But putting women’s lives in jeopardy is nothing new for the abortion industry. For 49 years, pro-abortionists have profited off telling women that the only way to ensure a successful future is to allow an abortionist to kill their unborn child. And for 49 years, these same people have failed to tell women of the pain, suffering, and heartbreak that accompanies an abortion. They have done everything possible to guarantee that no woman hears of the possibility of another option, let alone the untold joy that accompanies the birth of a child.

This week, a new wave of unborn protections will go into effect. As they do, the abortion industry will be working to ensure that chemical abortion drugs skirt these protections, taking the lives of unborn children and harming their mothers in the process. Now, more than ever, the pro-life movement must work together to protect the lives of both.