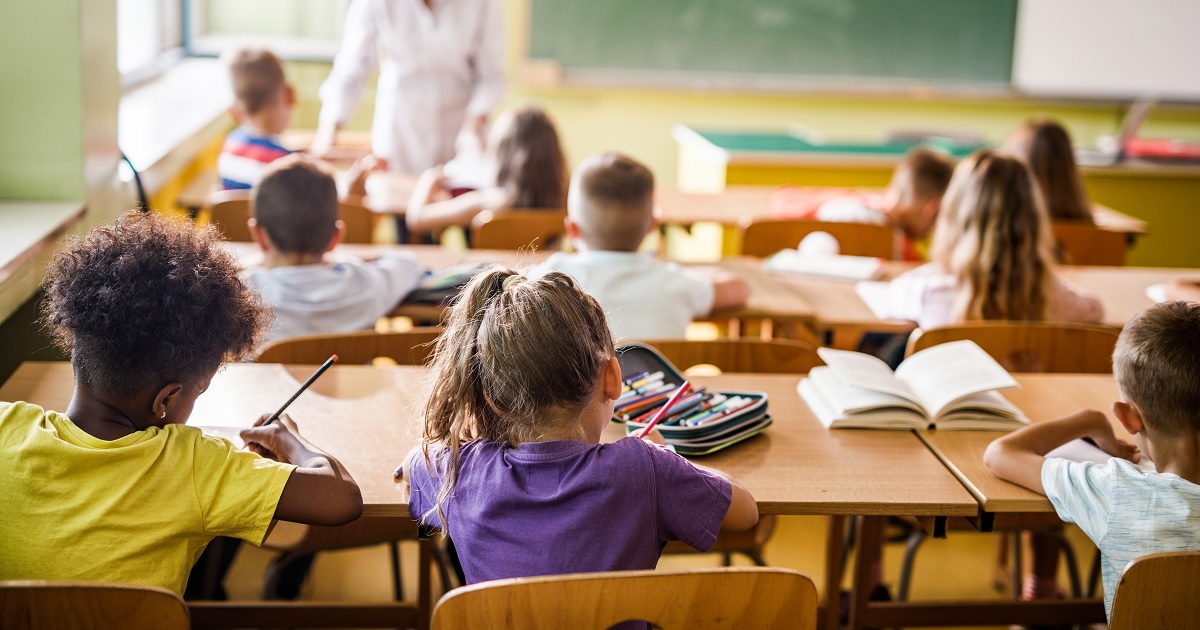 What Comes after the Exodus from Public Schools? 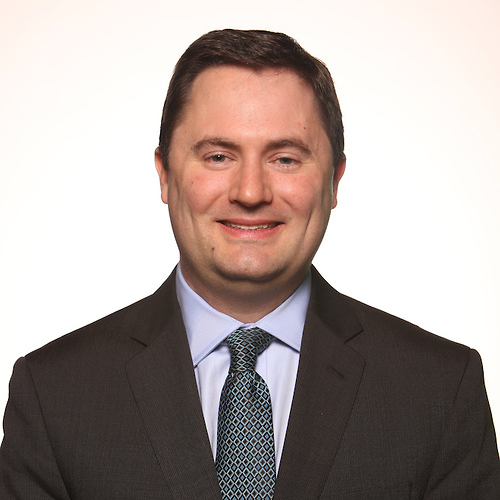 Thousands stood to cheer at last year’s Pray Vote Stand Summit when Quisha King, spokesmom for Moms for Liberty, declared during a panel on fighting indoctrination in public schools, “I really think at this point the only thing to do is have a mass exodus from the public school system — that’s it.” The electrifying moment took place at Cornerstone Chapel Church in Loudoun County, Virginia — ground zero in the fight over the battle over critical race theory and transgender ideology in the classroom. The call for an exodus generated nationwide headlines but left questions. Are parents really at a tipping point over frustrations like indoctrination, school violence, COVID policies and poor performance?

The verdict is in. According to a new survey by the American Enterprise Institute and the College Crisis Initiative at Davidson College, 1,268,000 students have left public schools since the pandemic began — with the declines most pronounced in kindergarten and the elementary grades. Nineteen states have experienced an enrollment drop of more than three percent. The New York Times headline describes the enrollment decline as a “seismic hit.” There are signs that many aren’t returning to public school. Thomas Dee, a professor at the Stanford Graduate School of Education told Axios, “For the planning horizon that most school districts have, this is the new normal.”

Yes, schools have returned to in-person learning and eased most COVID rules — but for how long? And what about other concerns like woke curriculum? While Florida recently enacted a Parental Rights in Education law, there are no signs of a pullback from indoctrination in Fairfax County, Virginia. Despite experiencing the biggest enrollment drop last year across the state, the school system is pushing even more extreme transgender policies. Under a new proposed policy, referring to the biological sex of a student who identifies as transgender would be considered a “slur, punished by suspension.” Such outrageous policies have further fueled the exodus movement, but it’s also supercharged the parents whose children remain in public schools. Even in the face of intimidation from President Joe Biden’s Department of Justice, parents continue to show up at school board meetings and press legislators to take action.

The correspondence we are receiving at Family Research Council from public school, private school, and homeschool parents show that concerns over indoctrination run much deeper than education. The classroom is only one of the many avenues that the far-Left agenda finds its way into the minds of children. From entertainment to corporate advertising (especially as we enter Pride month), to social media, there really is no escaping unsettling conversations with even the youngest of children — even for those who’ve left public school. Last year, parents’ questions were about curriculum ideas and how to run for school board. Those remain central, but there is a growing sense that the times call for both a protective and a proactive posture. Even homeschooling parents are asking, “What now?”

This question isn’t new. George Barna, senior research fellow for the Center for Biblical Worldview at Family Research Council and author of “Revolutionary Parenting: What the Research Shows Really Works” says the answer is found in worldview formation. He says parents themselves are the “antidote” to what’s barraging our children today. He has spent his career studying how parents can raise their children to hold beliefs and take actions that are aligned with the Bible, acknowledging its truth and applicability to every area of life.

He found that parents who read and discuss the Bible regularly with their children were far more likely to raise what he describes as “spiritual champions.” But even more important was having parents who lived a life in alignment with those biblical beliefs.

Deuteronomy 6:5-7 says, “Love the Lord your God with all your heart and with all your soul and with all your strength. These commandments that I give you today are to be on your hearts. Impress them on your children. Talk about them when you sit at home and when you walk along the road, when you lie down and when you get up.” God gives every parent a stewardship responsibility to formulate the worldview of their children. As David Closson, director of the Center for Biblical Worldview at Family Research Council notes, “When Christians familiarize themselves with truth and put on ‘the mind of Christ’ in everything they do, they will have a solid foundation.”

There is help for parents in imparting a biblical worldview to their children. FRC has released a two-year Bible reading plan that thousands of families are already using and has also launched the Center for Biblical Worldview which is providing helpful worldview resources. Parents can also make an impact by bringing that worldview to public office by running for school board (check out frcaction.org/schools to get started).

When children come to their parents after hearing about “58 genders,” moms and dads have the opportunity to reinforce a biblical worldview by recalling what they’ve read together. “Haven’t you read,” Jesus replied, “that at the beginning the Creator ‘made them male and female’” (Matthew 19:4).

We have the truth in God’s word. Let’s walk in it and lead our children to do the same.

JP Duffy is vice president for communications at Family Research Council and editor at large of The Washington Stand.