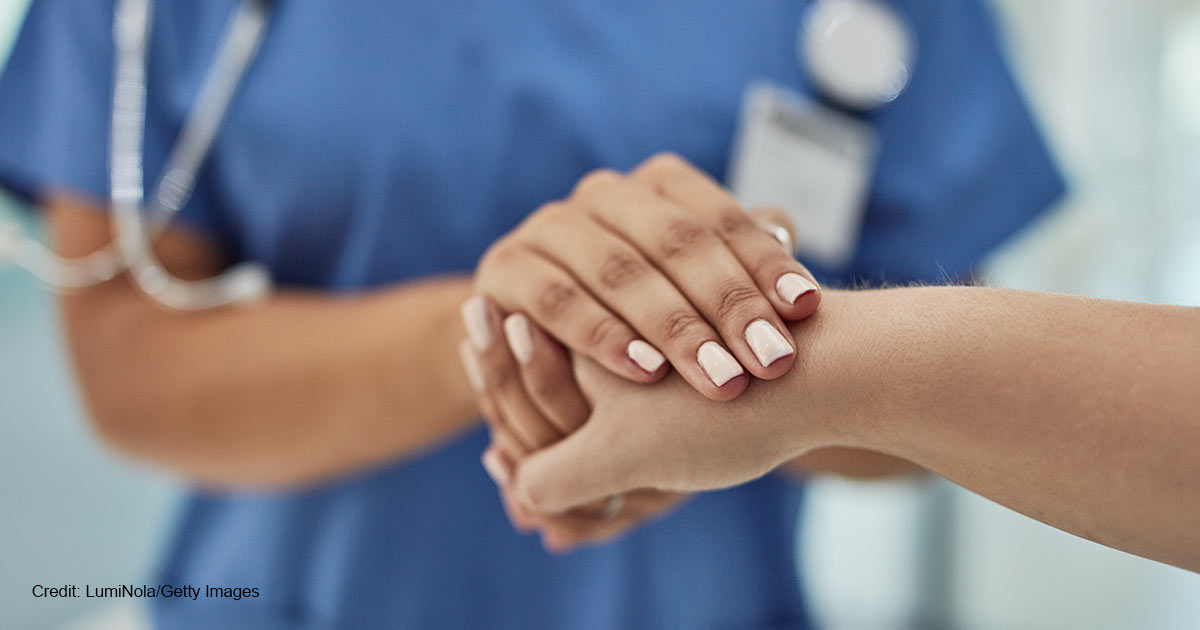 What Happened to ‘Do No Harm’? A Nurse’s Firsthand Look at the Transgender Craze

I graduated from nursing school in 2015, excited about starting my career and forging my future as a medical professional in one of the most prestigious medical centers in the world. Although my education and training shaped me to appreciate the incredible advances of modern medicine, I have grown increasingly disillusioned at the deafening silence of medical professionals around the country who are abandoning biological reality in the name of radical transgender ideology. We are in the midst of a pandemic of cowardice: a deafening silence of adults in the medical profession who have misplaced their spine for fear of losing their livelihoods, reputation, and professional credibility.

Doctors and providers who have sworn an oath to “do no harm” are quite literally harming a generation of adolescents who erroneously believe they were born into the wrong body. The social contagion known as transgender ideology has swept across our nation, and the overwhelming majority of people in my career field would rather watch as teenage girls get double mastectomies than risk speaking out and endangering their lucrative jobs.

Many prominent leaders in medicine and academia have conveyed their message loud and clear — that underage adolescents who can’t legally obtain alcohol should be allowed, even encouraged, to make life altering, permanent changes as it relates to their reproductive system and sexuality. In a recent promotional video released by Boston Children’s Hospital, pediatric gynecologist Frances Grimstad boasted about “gender affirming hysterectomies” and proceeded to explain how this procedure removes a young woman’s healthy uterus, fallopian tubes, and cervix. What Grimstad failed to mention is that this procedure is irreversible and will prevent any woman from conceiving and bearing children.

The most glaring omission is the cost behind puberty blockers, cross sex hormone therapy, and gender reassignment surgery: a whopping $70,000+ per child, according to Scott Newgent, a biological female who underwent gender reassignment surgery featured in the popular documentary “What is a Woman?” Undoubtedly, this presents a huge profit incentive for physicians, mental health professionals, and insurance providers. No wonder the full power of the medical and pharmaceutical establishment is behind this pro-trans lunacy.

My employer is one of the leading medical institutions in America offering “gender-affirming care.” I not only interact with patients who identify as transgender but also work closely with endocrinologists who prescribe hormonal therapy like estrogen to male patients. I am surrounded by medical providers who believe they are doing the right thing by prescribing testosterone and signing off on top surgery.

Although I am deeply compassionate towards patients who have been officially diagnosed with “gender dysphoria,” many of them have succumbed to the cultural current designed to bring confusion and chaos to their God-given identity and sexuality. I weep for my patients who seek help from therapists and psychiatrists, only for them to advocate for the reversal of the normal, biological process known as puberty via synthetic hormones. I mourn the generation of young females who will wake up in 10 years and realize that they were deceived into believing that their confusion, depression, and anxiety would resolve after getting a hysterectomy.

To the nurses like myself who face tremendous pressure to conform to the current of transgender ideology in the workplace: you are not alone. More and more individuals in medicine are waking up to the wrecking ball of irreversible damage disguised as gender affirming care. I am a registered nurse who chooses to follow the science — the science rooted in biological truth that unequivocally affirms men and women as different both in chromosomal structure and physical anatomy, differences that should be upheld and celebrated.

Vanessa Sivadge is a registered nurse in Texas.