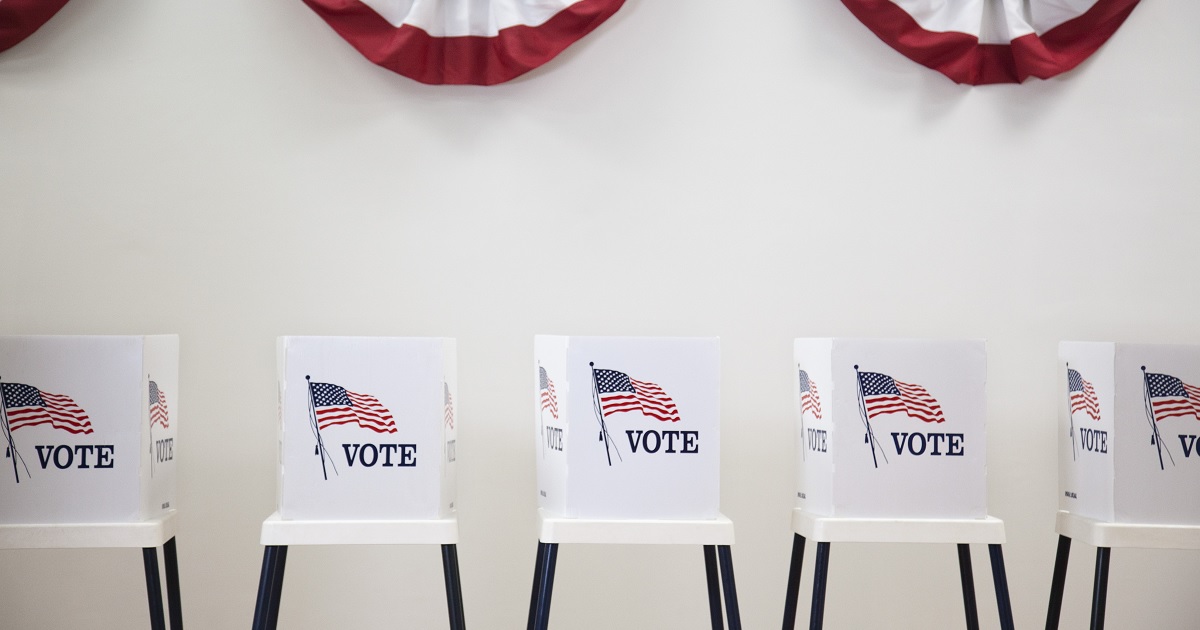 What the Midterm Voters Chose

In the ever-expanding “Now I’ve Heard Everything” file, we must today place the latest dictum from Hillary Clinton. “Voters didn’t just choose Democrats in these midterm elections,” she has written of last week’s election. “They chose democracy.”

Ah, the bliss of self-deception, of creating one’s own reality in the very face of glaring facts. Partisans on both sides of the political chasm do this, but Mrs. Clinton’s comment is such a prime example of flabby reasoning and wishful thinking it merits particular attention.

Typically, midterm elections have a lower turnout than do those for a president. This has held true once again, as in 2020, there were 154.6 million votes cast while in November 2022, there were about 111.2 million.

Yet statistically, the spread in votes is notable. The majority of those who voted favored the GOP. Was this a choice for democracy, Mrs. Clinton? Or was it a disturbing manifestation of Trumpian hysteria? Please clarify if you would.

Second, the former First Lady is promoting “a few new items” in her online store “to celebrate the Roe — not red — wave.” Perhaps she needs a trip to the shore to see what a wave actually is. Democrats were virtually apoplectic that their central integrative principle — publicly-funded abortion through the ninth month of pregnancy, without exceptions — was crumbling. So, they made “the right to choose” their principal political appeal. Countless ads about abortion (the term itself used rarely) ran on network and cable TV. As Axios reported, “pro-abortion rights interests” significantly “outspent their opposition on leading social media platforms in the wake of (the) Supreme Court ruling overturning its landmark Roe v. Wade decision.”

In some races, the ads no doubt made an impact for the champions of unborn death. According to one study, “Voters who said the Supreme Court overturning Roe was the single most important factor in their vote went more than 2:1 for Democratic candidates.”

Even with this, however, the GOP succeeded in obtaining roughly 4.4 million more votes than did advocates of ending life in the womb. And, although by a narrower margin than had been anticipated, Republicans will now control the House of Representatives.

Third, Mrs. Clinton trotted out the standard “democracy is under threat” line characteristic of the Left. This ominous (and relentless) charge is not really about the negative consequences of fanciful conspiracy theories and a “stolen” 2020 election. What those who fear for “democracy” really mean is that a constitutionalist Supreme Court and a conservative Republican base might be making long-term changes that liberals dislike.

Conservatives vote. Republicans go to the polls. “Progressives” have no corner on election results. This is the true source of liberal terror.

And for the umpteenth time, “We the People” are not a democracy. The 50 states compose a republic (one for which the flag stands, remember?). We people govern ourselves not directly but through elected representatives. Thus, the votes cast last week approved or disapproved not of policies but candidates who stood for or against them.

There can be no denying that the outcome of last week’s election was, for conservatives, disheartening. Hopes were high that a pro-life and at least substantially pro-family and pro-religious liberty majority in the Senate would prevent some of the current administration’s more untoward policies. Instead, the House will function much as defensive linemen opposing an aggressive offense. Staying united will be essential, at least on the big things.

So, one outcome of the midterms was that votes matter. Small margins in many states and districts would have changed the results in numerous races.

Another was that representative self-government, not democracy, retains its imperative importance in the land of the free. Our country is imperiled by enough things to add one more — failing to vote — to the list.