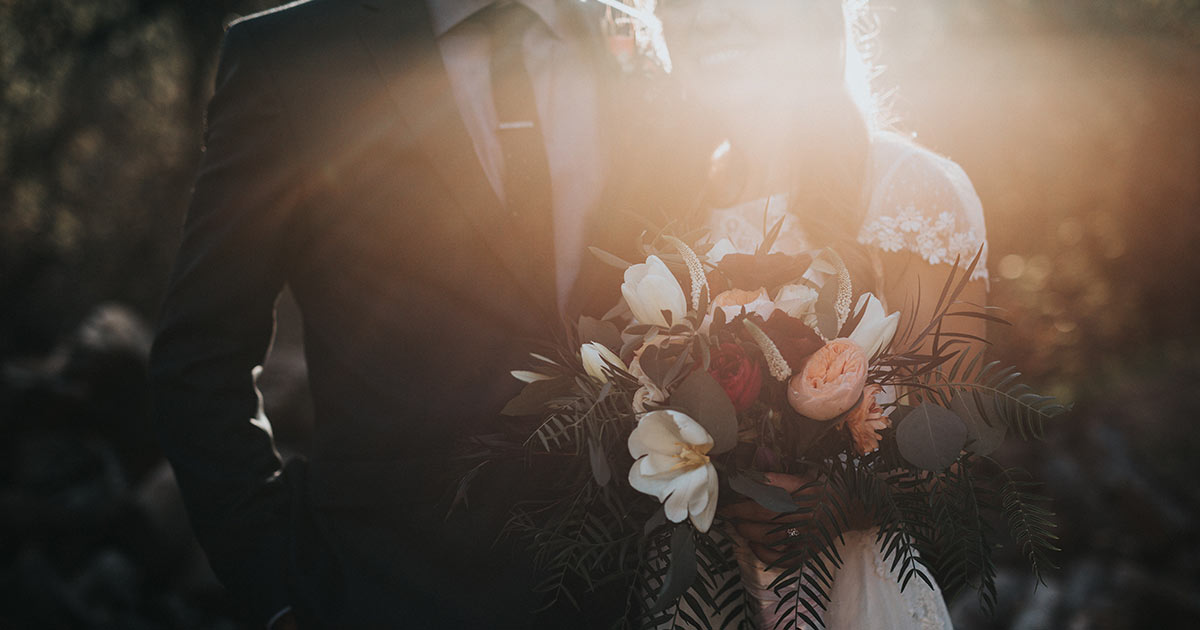 Where’s the Respect? Why the Respect for Marriage Act Does Just the Opposite

As we enter the final stretches of the midterm election season, summer feels like it was ages ago. But some of you might remember that blistering hot July day just before Congress departed for their August recess when the Pelosi-led House of Representatives passed the so-called “Respect for Marriage Act.” The vote was conducted hastily, with little time to read or debate the bill. Even more shocking, 47 House Republicans voted for it.

The bill is badly misnamed as it does nothing at all to respect natural marriage. In fact, it disrespects marriage. The Respect for Marriage Act repeals the Defense of Marriage Act of 1996 that overwhelmingly passed with Republican and Democratic support in the House (342-67) and Senate (85-14) and was signed into law by President Clinton. It would also codify same-sex marriage into federal law.

But the (Dis)Respect for Marriage Act goes even further. Even before the disastrous Obergefell v. Hodges Supreme Court decision in 2015, people who held to the conviction of marriage between a man and a woman were already the target of politically-motivated litigation. Since the ruling, those attacks have only intensified. In fact, between 2014 and 2017, these types of cases have more than doubled.

The Respect for Marriage Act will also threaten the tax-exempt status of religious organizations that decline to affirm same-sex marriage. The executive branch could argue that same-sex marriage is a “fundamental national public policy” in order to justify their denial of a religious organization’s tax-exempt status. The courts have already indicated a desire to remove the tax-exempt status of faith-based organizations, and former President Obama’s solicitor general even admitted that it was “certainly going to be an issue” during oral arguments for Obergefell. Furthermore, during the Obama administration, the IRS was weaponized to threaten conservatives. Now, with potentially 87,000 new IRS agents being added to the tax bureau under the recently signed Inflation Reduction Act, the Respect for Marriage Act will just add more gas to the fire.

Of all those who will be harmed if the Respect for Marriage Act becomes law, children will bear the brunt of this deeply misguided bill. There is overwhelming evidence to suggest the best environment for children is a home with a married mother and father. And, as Katy Faust rightly observes, “Making men and women interchangeable in parenting results in the violation of a child’s right to the two people responsible for their existence.” According to a 2020 study cited by Mark Regnerus, divorce rates for same-sex couples were a staggering 43%, but only 8% for opposite-sex couples. While we should admire the work of single parents to raise children, the government should not be in the business of endorsing homes that intentionally leave out a mother or a father. Furthermore, recognizing the biological complementarity of men and women as well as the benefits of marriage to society, particularly children, in no way undermines one’s human dignity. In fact, it reinforces something that is God-given and cannot be taken away.

Last, the Respect for Marriage Act would go far beyond simply enshrining same-sex marriage into federal law. It would require all states and the federal government to recognize any state’s definition of marriage, including polygamous marriages, polyamorous marriages, child marriages, incest, and more, without any regard for the well-being of children and families. In short, it would force the American people to recognize numerous other definitions of marriage that they did not choose for themselves.

While the Respect for Marriage Act is flawed on many fronts, the greatest threat is that it undermines an institution that has existed since the beginning of time. Marriage was ordained by God in the garden of Eden and is intended to be a beautiful depiction of Christ’s love for His bride, the Church. God deliberately created men and women to be different so that those differences could complement one another and culminate in the beautiful result of marriage and children. We should celebrate those differences, not diminish them. The nuclear family is the fundamental building block of any successful society; in fact, it is the only way human civilization can survive. And yet, once it is undermined, the nation rests on a dangerously shaky foundation that is sure to crumble.

Our great American Republic is in grave danger of crumbling if we continue down this road of moral destruction. With the lame duck session of Congress set to begin soon after the election, the Respect for Marriage Act could come up for a vote in the Senate. Please contact your two senators today and tell them to vote “no” on the Respect for Marriage Act. It’s up to us to protect the God-given institution of marriage because the future of human civilization depends on it.