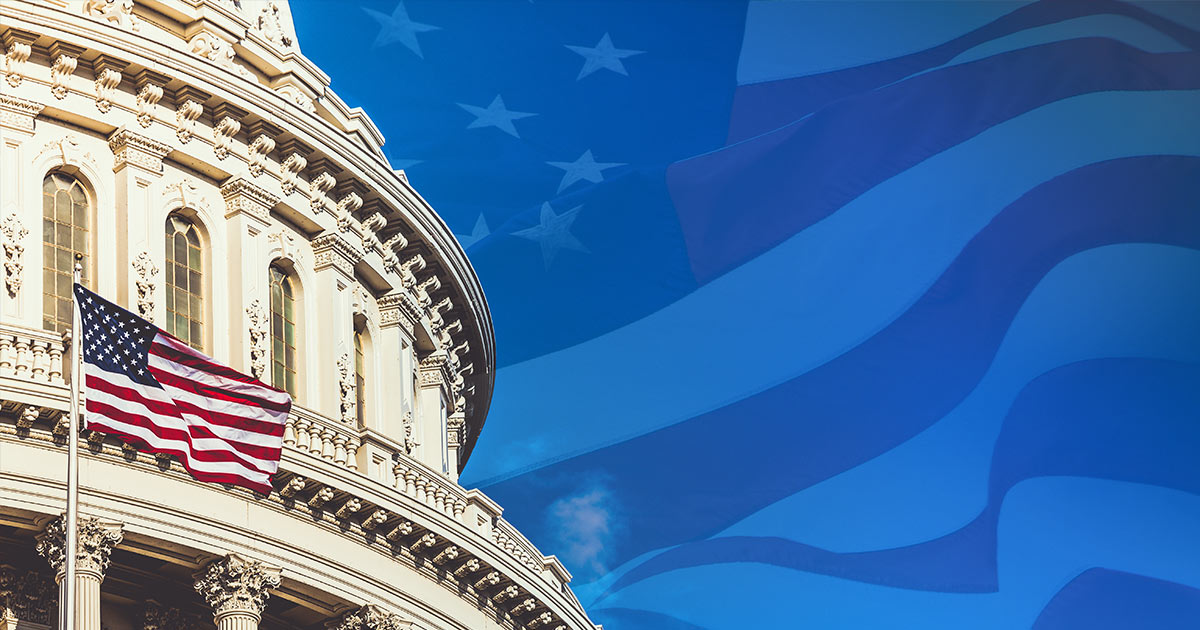 After-election analysis is often pretentious and, worse, boring. So, in the interest of avoiding the temptation to wax wise, here are a few simple things to consider for the 2024 elections.

First, as to the candidates. In many cases this year, those put forward by the GOP were less than optimal.

Character matters. It should, at least, to conservatives who espouse Christian faith. Candidates credibly accused of sexual harassment or worse, or whose finances are a mess, or whose affiliations with antisemites (among others), have no business in the public square, whether Republican or Democrat, conservative or liberal. For followers of Christ, this should be both obvious and non-negotiable.

Maturity and emotional stability also matter. Candidates who seem determined to re-enact their 8th grade locker room experiences, taunting and calling names, and reacting with feral hostility when challenged, have no place attempting to lead anyone or anything. Public service is a trust. Those who hold it should be trustworthy.

In addition, winsomeness is vital. One extreme is to wring one’s hands and hope the voters like you, to fold quickly when attacked (“I’m not like them!”) and wheedle away, depending on the crowd. The other is to suggest dangerous and unsupported conspiracies and growl indignantly at one’s opponents. Being bold and being obnoxious are not synonymous. Neither of these alternatives will win over the skeptics or encourage those who might be inclined to vote for you.

Second, clarity matters. Republicans had no single, coherent message in 2022. The incessant background noise of former President Trump made it difficult for any message to be heard, yet simplicity, clarity, and repetition — the three keys to pressing one’s agenda into the public mind — were missing. Certainly, some individual candidates did this well. The Republican Party overall and many of its ostensibly premier candidates did not.

Third, quit playing your opponent’s game. When Glenn Youngkin was elected governor of Virginia last year, he brought optimism and common sense to his race. He had a clear message — one of his key campaign consultants described it as addressing issues of “cost of living, education, and safety.” And he repeated it over and over again, intelligently and with a businessperson’s discipline.

That was a major reason for his victory: Youngkin did not let irritation with the lies and attempted eye-pokes of the Democratic Party distract him from his own gameplan. Mosquitoes buzzing around one’s head are annoying, but they are powerless to stop someone walking toward a desired destination. Youngkin kept his eyes fixed firmly on the governorship and let his detractors buzz away.

Fourth and finally, don’t hold your fellow citizens in contempt. Former Virginia Governor Terry McAuliffe, Youngkin’s opponent, acted as though very real parental concern over critical race theory and sexual assaults in school bathrooms were absurd. Journalist Judson Berger says that “McAuliffe and his allies were treating the swing voters … as rubes, dopes, and cranks, all spun up over nothing and all assuredly malleable upon contact with the right slogan or ad.” This attitude echoes Hillary Clinton’s 2016 remark that “you could put half of Trump’s supporters into what I call the basket of deplorables.”

Looking down on people tends not to endear them to you. Since leftists are convinced that those who differ with them merit pity and/or disdain, it is not surprising that in some races where this is most apparent, they lose. But Republicans need to be careful of this, too. Many self-professed liberals are, in fact, more conservative than they want to admit. They want safe streets, good schools, and a strong economy more than transgendered bathrooms. Conservatives should appeal to them without compromising our cherished priorities of life, family, marriage, and religious liberty.

“Our government rests in public opinion,” said Abraham Lincoln, four years before his election to the presidency. “Whoever can change public opinion, can change the government.” As Christian persuaders, we should look to those whose opinions are not so hardened that we can move them to join us.

Now you know everything you need to know about how conservatives can win elections. Well, okay, maybe not. But these are, at least, starting points for 2024.