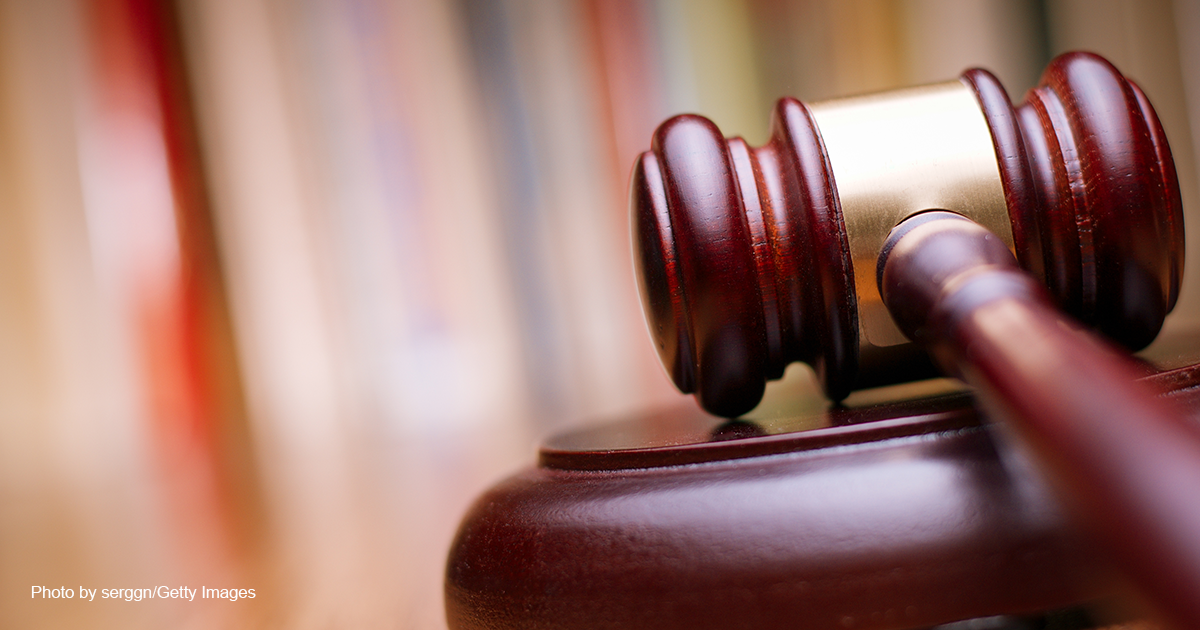 With the start of summer, the Supreme Court justices are set to decide on an unusually high number of prominent cases including disputes over abortion, religious liberty, gun laws, and the environment. June is an especially busy month for the nine justices because it marks the final weeks of the term, when they will release rulings that could reshape national stances on social issues and spark public debate. With a 6-3 conservative-liberal split, the court could possibly set new precedents or even overturn prior decisions.

Here is an overview of the major decisions expected from the Supreme Court this month.

Dobbs v. Jackson Women’s Health Organization is the most significant abortion case to head to the Supreme Court in years. The question before the court is whether Mississippi’s law banning nearly all abortions after 15 weeks is unconstitutional. Since 2018, the Mississippi law has been blocked, after an appeals court ruled that it placed an undue burden on abortion access.

If the court does find the pro-life legislation constitutional, it would mean the end of Roe v. Wade. Not only would the 1973 case that established abortion as a “constitutional right” be overturned but individual states would be given the authority to regulate abortion at any point in the pregnancy.

“If the final decision is anything similar to the unprecedented leaked draft, we have great hope that we are just days away from the official overturning of Roe v. Wade,” said Katherine Johnson, the research fellow for Legal and Policy Studies at Family Research Council.

Johnson said there is no way to know when the Dobbs case decision will be announced, but she anticipates that it will either be this month or early July.

“This has been the work of the movement for almost 50 years since Roe came down, and overturning Roe would just be a humongous victory for the pro-life movement,” Johnson explained. “It puts us one step closer to every life being protected in America.”

The court is also considering a case that could potentially allow more religious expression in public life. Joe Kennedy, a former high school football coach in Washington State, was fired for praying at the 50-yard line after games. Bremerton School District said it suspended Kennedy to avoid endorsing a particular faith and violating the Establishment Clause of the Constitution.

“Coach Kennedy was not coercing anybody else to participate with him,” Johnson explained. “He decided that he wanted to pray after games and students and athletes were free to join him.”

Johnson emphasized that should the court rule in favor of Kennedy, this would permit all government employees to “pray without fear.”

As the nation grapples with the horrendous shootings in Uvalde, Texas, and Buffalo, New York, the justices are set to decide the first Second Amendment Case to be heard by the Supreme Court in over a decade, New York State Rifle & Pistol Association Inc. v. Bruen. The New York law in question requires people applying for a concealed-carry license to show that they have “proper cause” to carry the weapon for self-defense.

The justices will be deciding whether the Second Amendment allows the government to prohibit citizens “from carrying handguns outside the home for self-defense.” This case arose after Robert Nash and Brandon Koch, the plaintiffs, had their applications for concealed-carry denied by a licensing officer who said they failed to prove “proper cause” to carry a firearm in public for self-defense.

The court’s decision with this case has nationwide implications with the justices potentially setting a precedent on the states’ ability to regulate guns.

In this case, the court will decide whether the Environmental Protection Agency (EPA) has the authority to regulate carbon gas emissions. West Virginia Attorney General Patrick Morrisey (R) and a 19-state coalition argue that such power should be delegated to Congress, not a bureaucratic agency. The justices could potentially limit the scope of EPA’s authority, undoing their 2007 ruling that granted EPA the right to regulate heat-trapping emissions.

“Our case is one of the most important cases before the Supreme Court this session and the outcome would have a ripple effect across the nation,” Attorney General Morrisey told WDTV News. “If West Virginia prevails in our case, Congress will decide important questions related to our economy, the power grid, climate change, and more — just as the Constitution intended it to do. If not, then EPA can arbitrarily implement regulations that increase utility bills, create job losses, close down coal plants, and much worse.”

Earlier this week, the Biden administration finalized a new rule requiring federal agencies to scrutinize the climate impacts of major infrastructure projects under the National Environment Policy Act. Environmentalists are excited at the possibility of this slashing carbon emissions whereas some conservatives are concerned about the economic impact of this decision.