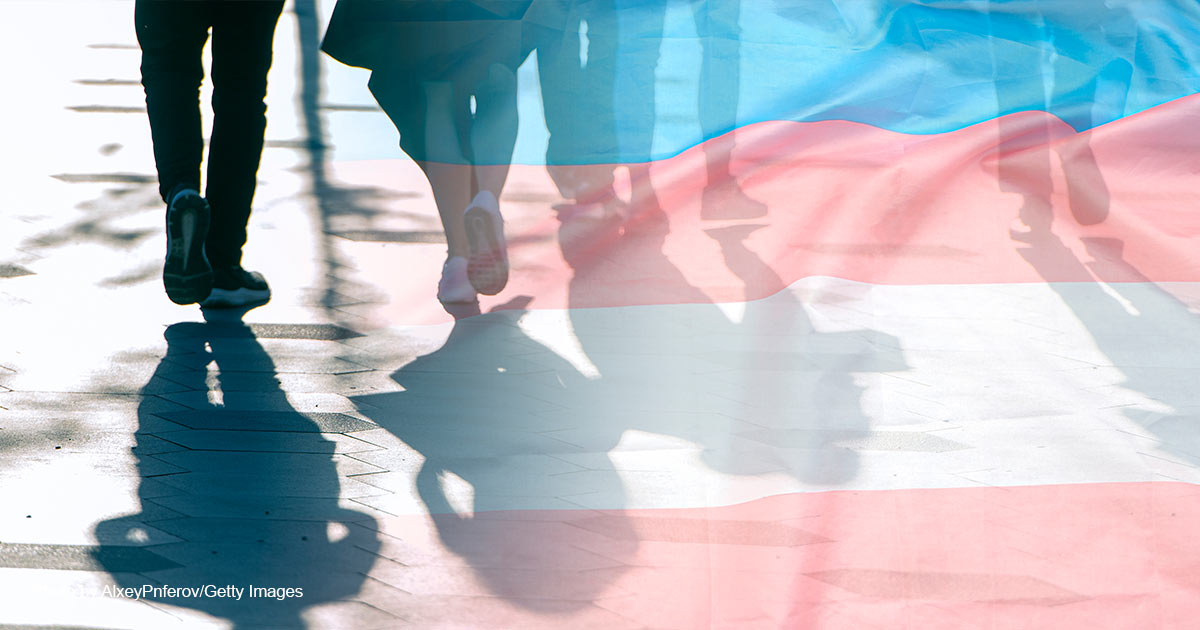 A prominent pediatric neurosurgeon has publicly spoken out against performing gender transition procedures on minors in a recent Federalist podcast, adding to the growing number of doctors around the country voicing strong objections to the controversial practice as well as a strong majority of voters heading into next week’s midterm elections.

Dr. Michael Egnor, a pediatric neurosurgeon and professor at the Renaissance School of Medicine at Stony Brook University in New York, decried the practice of removing healthy organs from and dispensing cross-sex hormones and puberty blocking drugs to minors who are confused about their sex. “I’ve come to realize, with the growth of gender-affirming surgery and gender-affirming medical care, that we’re right in the middle of an extraordinary medical atrocity,” he said.

Egnor further reflected on how the medical establishment historically accepted ethically reprehensible behavior for numerous years before eventually backtracking. “Eugenics was taught in practically all medical schools for many years, the Tuskegee study was presented annually at national medical meetings and nothing was said about it for 30 or 40 years,” he observed.

Still, Egnor encouraged more doctors and the public to speak out about the issue and hopes that more parents will “realize that the medical advice they’re getting regarding these treatments is malpractice” and “basically criminal.”

Egnor joins a growing movement of medical professionals across the political spectrum who have raised concerns about the impact transgender treatments have on minors. In 2021, Dr. Marci Bowers and Dr. Erica Anderson, both heads of prominent transgender special interest groups who are both transgender themselves, voiced their alarm over a rise in rapid-onset gender dysphoria among adolescents and how it may lead to minors making life-altering decisions they will later regret.

Others like Dr. Michael Laidlaw, Quentin Van Meter, Paul W. Hruz, Andre Van Mol, and William J. Malone have publicly made the case against gender transition procedures in recent years, with renowned psychiatrist Dr. Paul McHugh laying the groundwork against the use of transition surgeries in 2015.

Dr. Jennifer Bauwens, the director of the Center for Family Studies at Family Research Council who formerly worked as a clinician providing trauma-focused treatment to children, welcomed the news of Egnor’s stand.

“When I look back even a year ago and I think about my colleagues both in the academic, research, and clinical fields, I hadn’t heard of anyone [speaking out against transgender ideology],” she told The Washington Stand. “I think this is really good news that you have someone, especially from New York state which is very liberal, coming out and basically taking a stand for kids.”

Bauwens went on to assert that there is a significant level of fear within the medical community to not speak out against the accepted views of the medical establishment regarding transgenderism.

“There is suppression on many conservative issues in the academic and clinical fields,” she explained. “I think there is fear of losing your license, losing your ability to practice or to even be hired in an academic institution, but this is a great example of courage. Thank God we have people who are willing to put their careers on the line.”

Bauwens expressed hope that prominent organizations like the American Medical Association and the American Academy of Pediatrics will eventually move away from supporting gender transition procedures for minors.

“I think that when the uprising begins to affect elections, when it begins to affect commerce around the issue, then I think we’ll see the pendulum swing the other way, but I think this is just another crack in the dam,” she told TWS. “If we just watch history, truth eventually wins out. We have to hold on to the hope and the knowledge that truth will prevail. And thank God this is another crack. I do think we are going to see this break, I really do. Look at how much public opinion has changed, even since the pandemic.”

With the midterm elections five days away, a Trafalgar poll taken last week found that almost three quarters of likely voters say they are “unlikely to vote for candidates that support” performing gender transition procedures on minors, including the use of puberty blockers, cross-sex hormones, and carrying out the removal of healthy organs.

“I really do believe the more that public opinion moves in the right direction, the more I think we’re going to see doctors and psychologists with the courage to stand up and come against this,” Bauwens remarked.