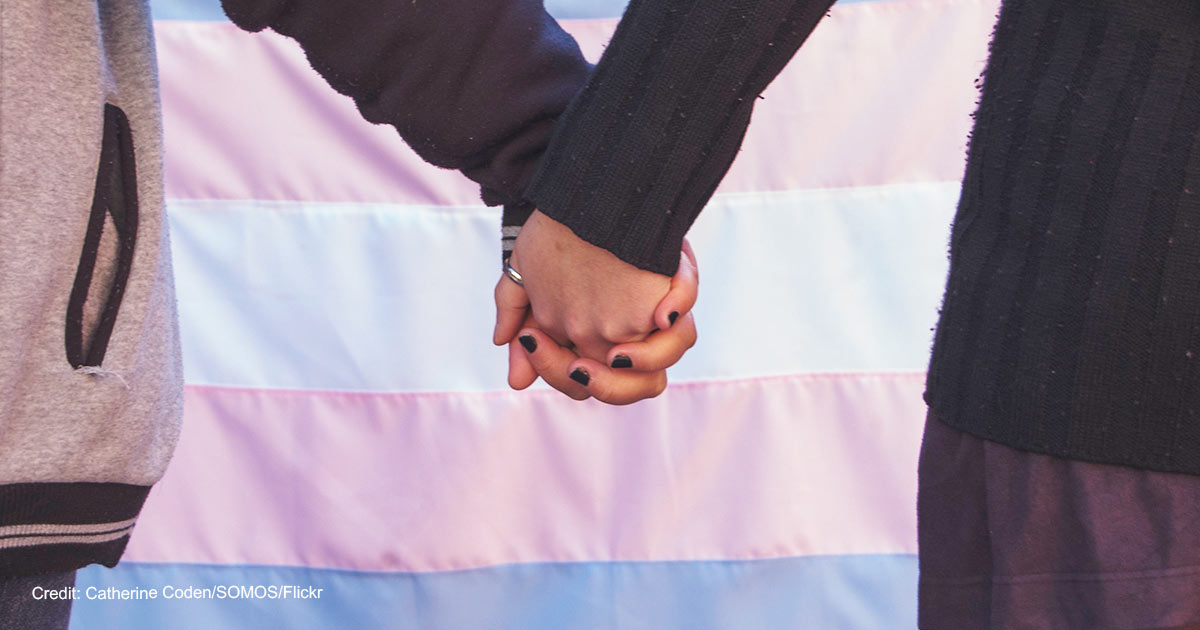 As a study from the Netherlands revealed that the vast majority of minors who took puberty blocking drugs continued taking treatments to advance gender transition, another highly publicized study purporting to show improved mental health outcomes for minors who undergo transition treatments has been “appended.”

A study out of a gender clinic in Amsterdam, Netherlands published this month found that 98% of minors who started the suppression of puberty through the use of drugs went on to pursue further gender transition treatments into young adulthood.

Chloe Cole, a young woman who detransitioned out of a male identity and has since become a prominent spokesperson for the detransitioner movement, quickly responded to the study on Twitter: “I thought the argument was that it was just a ‘pause’ so that kids can make the decision once they’re older?” She went on to add: “[Puberty] Blockers are a harmful gateway drug to becoming patient for life before experiencing adulthood.”

The vast majority of public health institutions claim that puberty blocking drugs are a means to temporarily “pause” puberty for young people who are questioning their gender, with the option of stopping the treatment so that pubertal development will resume naturally. The Mayo Clinic states on its website: “Use of GnRH analogues [puberty blockers] pauses puberty, providing time to determine if a child’s gender identity is long lasting.” It goes on to say: “If an adolescent child decides to stop taking GnRH analogues, puberty will resume and the normal progression of the physical and emotional changes of puberty will continue.”

But further down the webpage, the Mayo Clinic seems to provide contradictory information, suggesting that there could be “long-term effects” that would affect “normal progression”:

Use of GnRH analogues might also have long-term effects on:

Dr. Jennifer Bauwens, the director of the Center for Family Studies at Family Research Council, formerly worked as a clinician providing trauma-focused treatment to children. She told The Washington Stand that there are no studies to support the idea of “pausing” puberty.

“The idea of a ‘physiological pause’ is not supported by science,” she explained. “You can’t just interrupt normal development and assume that it’s going to pick up right where it left off. That’s a fallacy. Not to mention, you can’t pick up psychologically what’s happening to a normal person who’s responding to what’s going on in their environment or what’s going on psychologically. There’s also a psychological response to the biology.”

Bauwens continued, “We all had to go through that point where we’re sorting out the hormones. And there’s a psychological process that goes with that. So when you put a pause on that, you can imagine the problems that can arise from that type of ‘pause.’ It hasn’t even been studied. This is a wrong and a false claim that they’re making about putting a ‘pause button’ on puberty.”

She also underscored that examples of the consequences of puberty blockers abound. “You definitely see it with ‘I Am Jazz’ [Jazz Jennings]. He had been on puberty blockers, [and as a result] his genitalia was not developed. That’s not a ‘pause button’ — you’ve now damaged that child.”

So why do such a high percentage of kids who start puberty blockers continue with other gender transition treatments?

“Socially, when we think about what activities or things that we were affirmed in as a child, when we are getting encouragement, we’re going to do more of the same,” Bauwens emphasized. “When you have kids that are told, ‘You actually are the opposite sex,’ and they continue to be affirmed in that identity — and they’re developing and vulnerable, that’s why we talk about ‘molding minds.’ So when their minds have been molded to go on that trajectory — I think it would be hard for most adults to go against the grain, let alone a child. Of course, if they are affirmed in that, they are going to carry on in that until their brains have been developed enough to even make more rational decisions.”

Meanwhile, a separate study published by Psychology Today in January claiming to show that “gender-affirming medical care results in better mental health” has been “appended,” noting that in one the studies cited, the authors concluded that gender reassignment is “not enough to improve functioning and relieve psychiatric comorbidities among adolescents with gender dysphoria.” Another cited study was also corrected with an explanation saying that the study’s own author found no “direct evidence” that puberty blockers improve mental health.

Bauwens confirmed that studies professing to show these positive mental health outcomes do not hold up under scrutiny.

“There are studies that have done a lot of gymnastics to report that there is a relationship between the drugs and mental health, but when you delve into the studies, a lot of them are based on such poor methods,” she told TWS. “The fact that they’ve been used to justify continuing that practice is malpractice.”