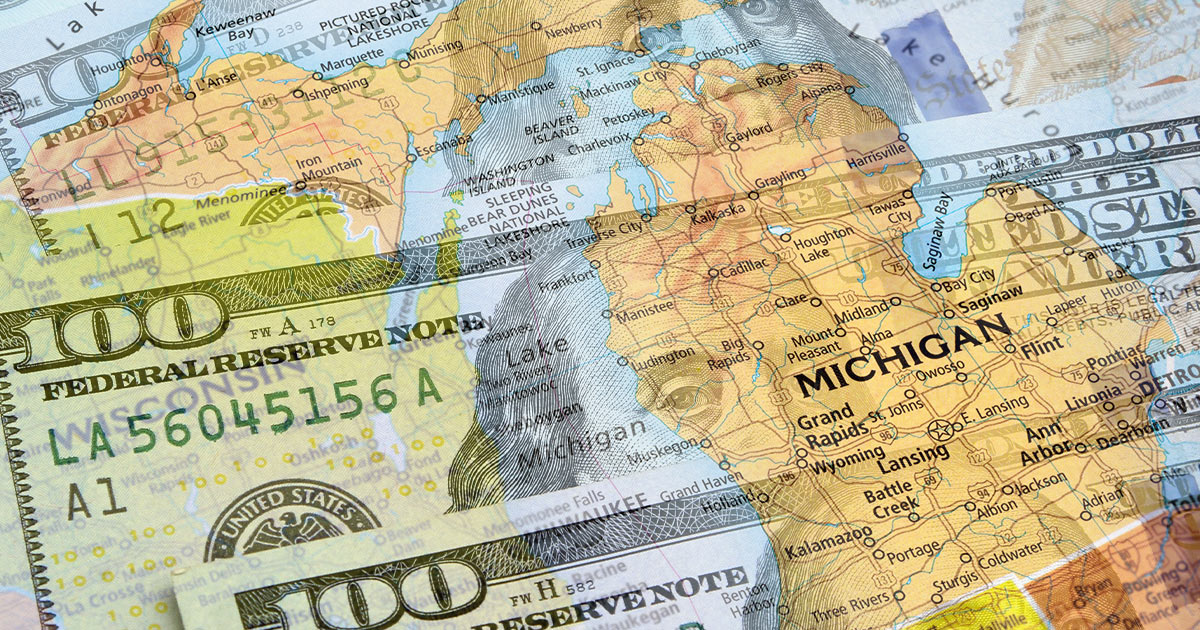 As $57 Million Is Spent on Michigan’s Abortion Referendum, Experts Warn of Hidden Agenda

On Monday, Politico reported that around $57 million has been spent in support of Michigan’s Proposition 3 ahead of next week’s midterm elections, a ballot proposal that would codify abortion into a fundamental right in the Michigan Constitution. Experts say the large sum highlights the vast funds available to the abortion industry, while also warning of how the referendum could negatively impact parental rights and the health of minors.

The $57 million figure is well over three times the $17 million spent on the campaign opposing the ballot initiative. It also represents more money than has been spent on the governor, attorney general, and secretary of state races combined.

Joy Stockbauer, a policy analyst with the Center for Human Dignity at Family Research Council, contended that the high number reflects the profit-driven priorities of the abortion industry.

“The amount of money that Planned Parenthood and other abortion organizations are willing to pour into this referendum is evidence of just how profitable of an industry abortion has become in the last 50 years,” she told The Washington Stand. “In 2020, Planned Parenthood of Michigan raked in over $22 million in revenue. Of course, as other states continue to protect life, the abortion industry is focusing its efforts on keeping states like Michigan open for business — and drawing in women from pro-life states to become new clients. Where the pro-life movement sees the potential to protect future Michiganders, the pro-abortion industry sees the loss of millions of dollars in profit each year.”

Legal experts are also warning that Proposition 3 goes well beyond enshrining abortion into state law. According to the Great Lakes Justice Center, the ballot proposal’s “expansive, vague, and broad terms” would:

Brent Keilen, vice president of FRC Action, also told TWS that “Michigan would have one of the most extreme laws in the nation when it comes to abortion for any reason” if the measure is passed.

Meanwhile, despite the unprecedented amount of money being poured into Michigan’s Proposition 3, Democrats appear to be moving away from abortion as their main messaging point heading into next week’s midterms.

The Washington Post reported Tuesday that “The share of Democratic ads mentioning abortion” has gone down 10% as undecided voters remain unswayed by the Supreme Court’s overturning of Roe v. Wade. A number of Democratic candidates have shifted to highlighting entitlements such as Social Security and Medicare, with Sen. Patty Murray (D-Wash.) stating without proof that Republicans would end them.

Polls have consistently shown that the abortion issue lags behind economic concerns of likely voters, with “the economy” and “inflation” remaining the top two issues on the minds of Americans heading into the midterm elections in seven days.