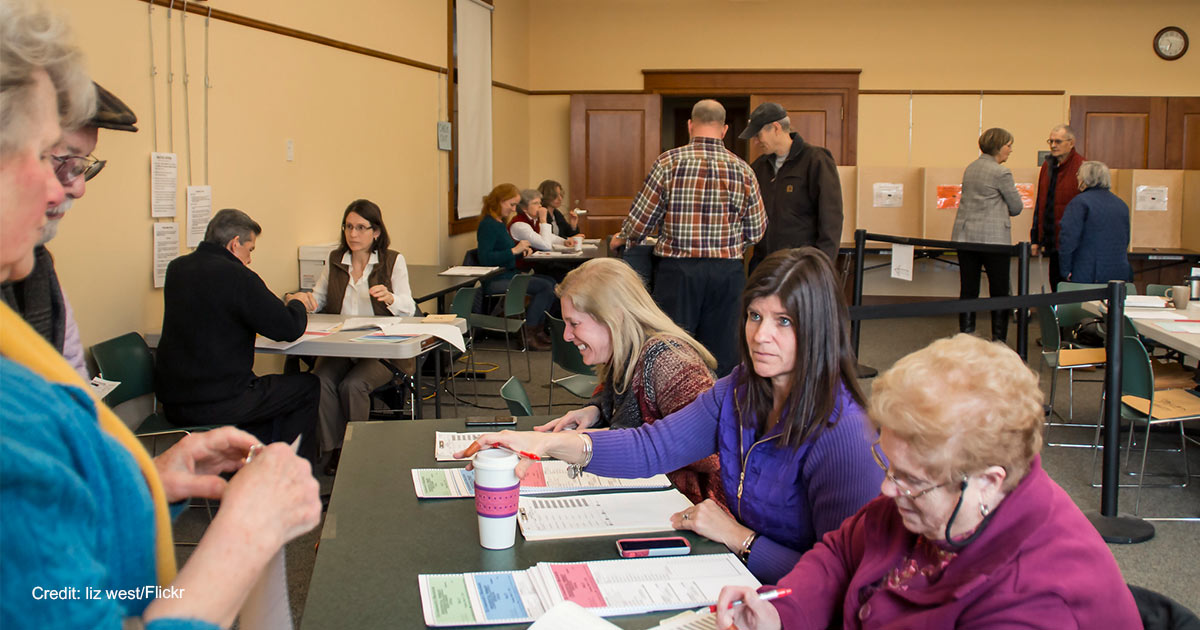 As Dems Bank on Abortion, Polls Show Voters Most Concerned about Economy, Education

With the midterm elections 21 days away, President Biden and lawmakers in his party are using abortion as their primary talking point to convince voters to pull the lever for Democrats on November 8. At the same time, a swath of recent polls of likely voters indicate that most Americans are primarily concerned with economic uncertainty and inflation, immigration, and education and parental rights, with abortion ranking below numerous other issues.

As the latest inflation numbers last week indicated that core consumer prices are at a 40-year high, numerous polls reflected growing economic worries among voters. A Siena/New York Times poll asked likely voters an open-ended question about what the country’s biggest problem is, with 24% saying the economy, 18% saying inflation, and just 5% saying abortion. The same poll showed that 64% think the country is headed in the wrong direction, with 58% disapproving of Biden’s handling of the presidency (39% approving).

Another new poll of registered voters by Harvard/Harris found that the top three issues facing the country are inflation (37%), the economy (29%), and immigration (23%). When asked what the top concerns of Republican Party leaders are, 37% said immigration, 24% said inflation, and 21% said the economy, which largely match up with the voters’ top concerns. In contrast, when asked what the Democratic Party’s top concerns were, 27% said January 6, 25% said women’s rights, and 23% said climate change. The same poll found 37% of voters saying the country is on the right track, with 57% saying the economic situation is getting worse.

The issue of education is also emerging as a significant concern among likely voters. A recent survey by Rasmussen Reports found that 77% believe that education is an “important” issue, with 45% saying it is “very important.” The poll further found that 68% of voters are worried about public schools pushing “controversial beliefs and attitudes,” with 49% saying they are “very concerned” about the issue.

Meanwhile, an Associated Press analysis found that Democrats have spent approximately $124 million on TV advertising focused on abortion, a 20-fold increase in ad spending on the issue compared to the 2018 midterms. The study found that one out of three advertisement dollars spent by Democrats during the current election cycle focused on abortion.

Brent Keilen, vice president of FRC Action, says he is unconvinced by the Democrats’ and the media’s messaging that the abortion issue will hurt the GOP in the midterms.

“A narrative is being pushed in the media that the abortion issue is going to be the issue that puts progressives over the top in November,” he told The Washington Stand. “However, some recent polling is telling a different story. The fact that governors who have recently signed meaningful pro-life legislation are doing so well in the polls in very competitive states is significant. This shows that pro-life policies are not just good public policy, they also appeal to voters.”

In addition, Republican Governors Kay Ivey (Ala.), Ron DeSantis (Fla.), Brad Little (Idaho), Chris Sununu (N.H.), Kevin Stitt (Okla.), Henry McMaster (S.C.), Bill Lee (Tenn.), and Greg Abbott (Texas) have all signed pro-life bills in the last three years ranging from measures protecting unborn babies at conception to a detectable heartbeat to 15 weeks to viability. “There is a very good chance that all of them get re-elected,” said Keilen.