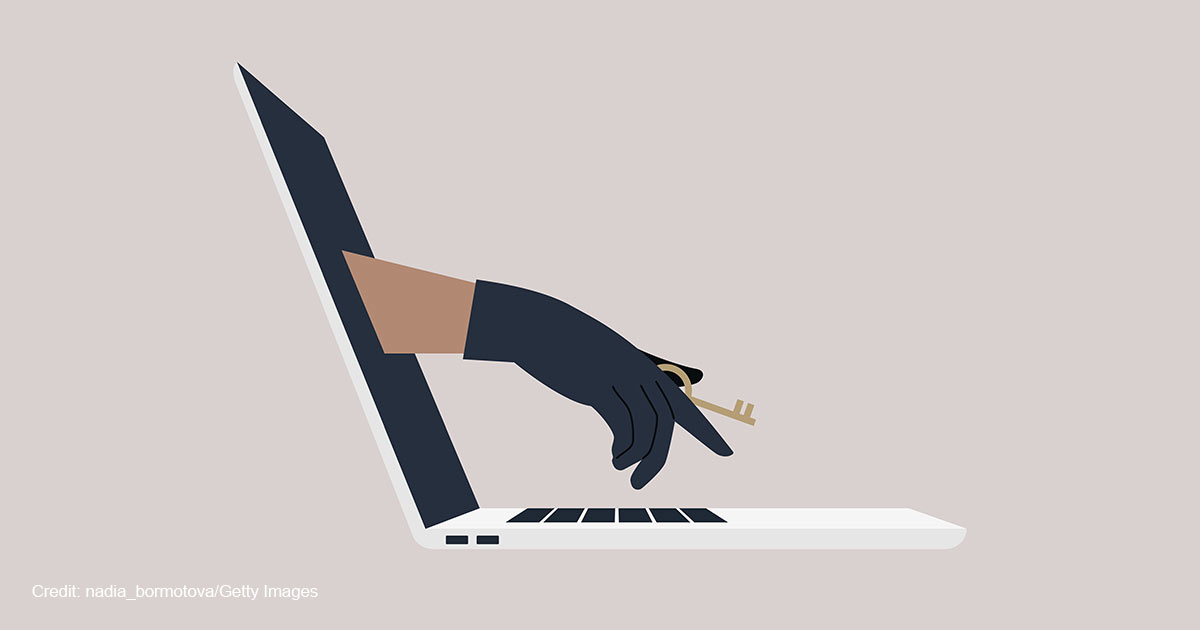 As pro-life organizations and churches face a crescendo of physical attacks, cyberattacks have become an emerging threat, and it’s getting the attention of lawmakers on Capitol Hill.

On Wednesday, Republicans on the House Oversight Committee sent a letter to Attorney General Merrick Garland requesting a DOJ investigation into the attacks, saying that they have a “chilling effect” on the free speech rights of citizens.

“The Department of Justice must investigate these attacks, which are likely unlawful and clearly intended to chill the right of our citizens to peacefully express their opinions on matters of public importance as well as donations to conservative or religious organizations,” the letter stated.

The letter continued, “Direct attacks against religious people deserve no place in our society and undermine the ability of citizens to express their viewpoints without fear of harmful retribution. Citizens in this country should be free to exercise their rights without fear of malicious cyberattacks.”

Examples include an attack on the government servers of Kentucky and Arkansas in June, which resulted in between seven and eight gigabytes of personal addresses and financial records being leaked online. A group known as SiegedSec claimed responsibility, stating in a post, “The attacks will continue! Our main targets are any pro-life entities, including government servers of the states with anti-abortion laws. Keep protesting, keep yourself safe, f*** the government.”

Other examples include a hack on a website created by Texas Right to Life in September 2021, which briefly caused the site to go offline and resulted in threats made against the organization’s employees by pro-abortion extremists who flooded the website’s tip-line. In February of this year, the Christian crowdfunding site GiveSendGo was attacked, resulting in the leak of the personal information of thousands of donors.

Cyberattacks aren’t the only trend that is hampering the digital mission of pro-life organizations. In August, it was discovered that Yelp, a highly popular site that provides crowd-sourced reviews of business, is now tagging pregnancy resource centers with a “consumer notice” that states:

However, statistics show that there are approximately 10,215 licensed medical professionals who work at the roughly 2,700 pregnancy resource centers nationwide. They serve about two million women per year and offer free ultrasounds, pregnancy tests, STD testing, and a host of other services, with many providing an even broader array of health care services.

Joy Stockbauer, a policy analyst for the Center for Human Dignity at Family Research Council, expressed confidence that online efforts to dampen the pro-life mission of pregnancy resource centers will have little effect.

“It should not surprise us when those who condone the killing of innocent unborn children display unethical behavior in other ways as well,” she observed. “However, pregnancy resource centers can find hope in knowing that they are being targeted because they pose a genuine threat to the profits of the abortion industry — that is, they are saving unborn lives and protecting mothers from a lifetime of trauma and regret.”

“Likewise, mothers and families who have been served by pregnancy resource centers should speak up all the more boldly, knowing that their true stories of life and love are more powerful than the lies of the abortion industry,” Stockbauer concluded.