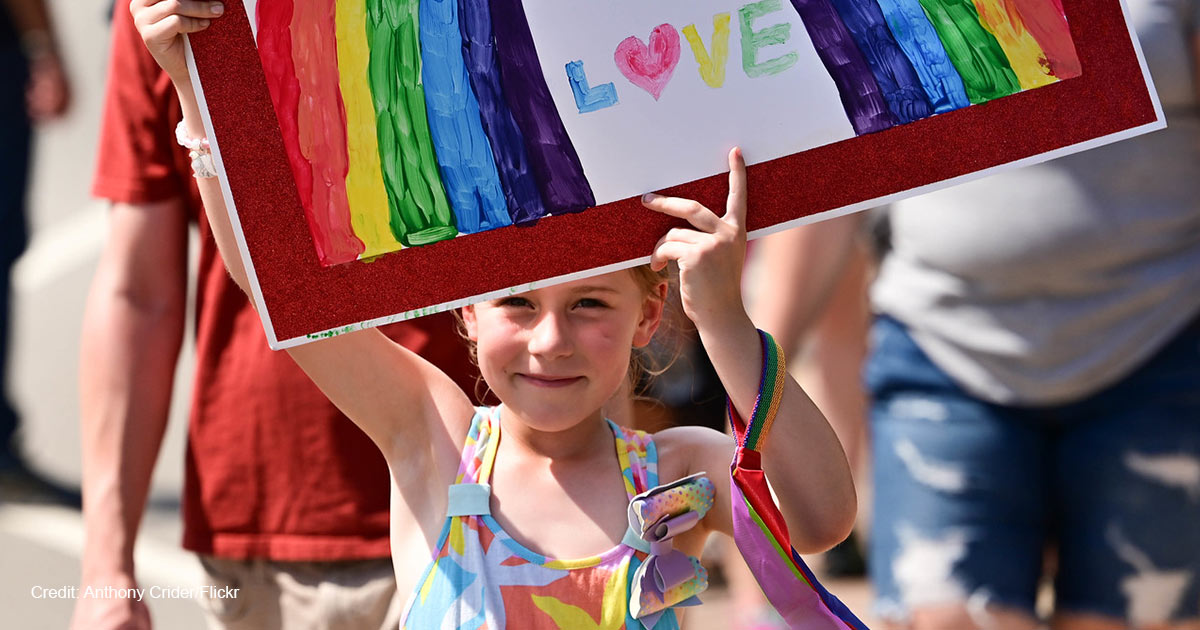 As School Board Walks Out Over Trans Material, Doctors Confirm Dangers of ‘Gender-Affirming Care’

A school board in the Portland, Ore. area walked out during a meeting in October after parents brought up concerns over content in school libraries featuring “gender-affirming care” and sexually explicit material. Meanwhile, a medical doctor testified in an Arkansas court on Monday that gender-affirming care fails to take into account underlying psychological disorders.

As reported by The Daily Wire, the school board of the North Clackamas School District near Portland abruptly ended a meeting with parents on October 27 after a number of concerns were brought up over material featured in school libraries. Parents pointed to content that promoted “gender-affirming care” and “pornographic” material, including from a graphic novel entitled “Gender Queer.”

After a mom held up a sign with explicit images from the “Gender Queer” book, the board’s vice chairperson, Jena Benologa, ended the meeting, saying “Okay, I think we’re gonna have to shut this down and go back online.” She and the other board members then stood up and left the meeting room. Visibly frustrated parents continued to read their statements after the board members had left.

One woman who described herself as part of the LGBT community said, “It isn’t homophobic or transphobic to believe that children should not be sexualized or mutilated under the guise of the LGBT umbrella. It is, however, homophobic, transphobic, and incredibly harmful to our community to presume all gay and trans people support that because the majority of us do not.”

A father also voiced his displeasure, stating, “This district and the way it runs is a complete dumpster fire. Stop gaslighting us in your little newsletters saying everything is okay.”

A second Oregon school board in the Salem-Keizer School District has also announced that it will suspend in-person meetings, stating that the decision was made due to “threats and potential safety issues … occurring from adults all along the political and ideological spectrum.”

While public school book lists and libraries continue to feature material that promotes transgender ideology and school administrators affirm transgender identities of students without their parents’ knowledge, expert medical opinions continue to come out warning of the dangers of affirming a minor’s confusion about their gender.

During a trial in Arkansas on Monday challenging the state’s ban on providing transgender hormone treatment, puberty blockers, or surgery to remove healthy organs to minors, Dr. Stephen Levine, a clinical psychiatrist at Case Western Reserve University School of Medicine in Ohio warned that the data and his professional experience show that transgender transition treatment for minors leads to “a high rate of negative health, psychological, vocational, and social effects later in adult life.”

“The harms seem to outweigh the benefits, that’s the state of science in 2022,” he said. “Do we listen to science or to advocates and politics that come and go?”

Levine went on to observe that therapies and treatments that are designed to affirm a child’s gender confusion do not address the underlying causes of gender dysphoria. He also noted that “psychological disorders are typically treated early with a comprehensive psychological evaluation,” but the sole exception is often gender dysphoria.

“Affirmative care says treatment should only be supportive of transgender therapy,” he said.

Levine also emphasized that the suicide rate for those who have undergone gender transition procedures is “much higher than the general public.” “The data doesn’t exist for medicalized trans care preventing suicide,” he said. He further noted the danger of transition procedures leading to “permanent ramifications that mostly do not appear later in life.”

“Virtual school board meetings may end up being a worse option for school board members, since online sessions are easily recorded, with clips shared on social media,” she told The Washington Stand. “Parents are rightly indignant when reasonable concerns about sexualized material in schools is classified as ‘dangerous’ by school board members.”

Kilgannon continued, “If only elected education officials could remove objectionable content with the same speed they use to shut down parents and even entire school board meetings. They are not going to be able to hide from the outrageous library and classroom resources parents are attempting to address.”