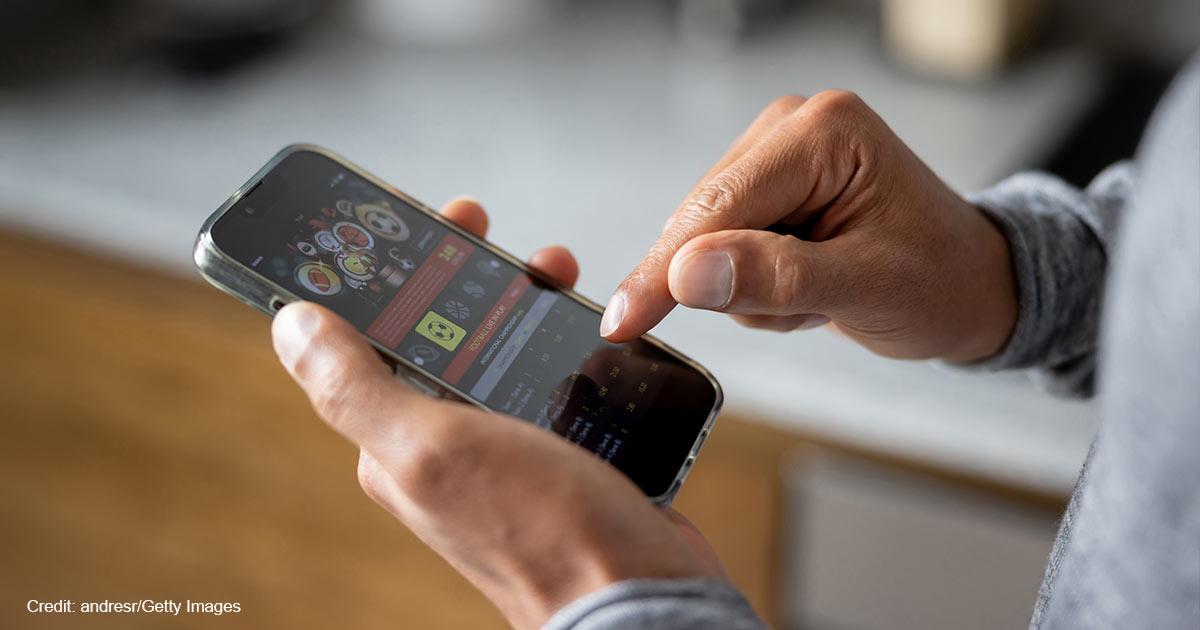 Citing Supreme Court precedent and economic benefits, many states have legalized sports betting over the last four years. But economic and legal experts are pointing out the questionable monetary and legal reasoning that undergirds pro-gambling arguments, as well as an abundance of societal ills that surround gambling culture.

Forbes recently reported that in the four years since a 2018 Supreme Court ruling apparently opened the door for legal sports betting, 36 states and Washington, D.C. have legalized the practice. The article notes that “[i]n the first ten months of 2022, Americans wagered $73 billion legally on sports, up 70% year-over-year. … Sports betting companies generated $5.77 billion off those wagers, up 78% year-over-year, and states and the federal government generated an estimated $1.3 billion.”

Enticed by the potential tax revenue, many deeply red states like Louisiana and Arkansas have legalized the controversial practice. On January 3, Oklahoma Governor Kevin Stitt (R) signaled his support for legalization, tweeting: “Let me be clear: I support sports betting in Oklahoma — provided that it’s fair, transparent, and the state can maximize revenue potential to invest in top priorities, like education.”

But experts warn that the tax revenue that states receive from sports betting and other forms of gambling is not economically beneficial in the long run.

“Nobel Prize winning economist Paul Samuelson said that this doesn’t work — you’re just shuffling money around. What you’re doing is you’re taking money out of consumer goods and consumer spending … which is a positive multiplier effect of about three. So people who buy consumer goods then support jobs. It expands the economy. Gambling shrinks the economy. It’s actually a cancer on the economy. No credible economist is going to say that gambling is a win on a strategic level. … [G]ambling just undermines everything, and it’s going to hurt everything.”

Kindt further contended that the apparent legality of sports betting is a fundamental misunderstanding of the law.

“The states are misinterpreting the Murphy decision from 2018 by the Supreme Court,” he argued. “So if the Justice Department would simply start reinforcing Robert F. Kennedy’s Wire Act, which he passed to prohibit gambling and organized crime activities, plus the 2006 Unlawful Internet Gambling Enforcement Act passed by Congressman Bob Goodlatte, Congressman Jim Leach, and others overwhelmingly — if the DOJ would simply start enforcing these, we would see a quick turnaround in what’s going on in these states, which is injuring millions of people.”

Kindt went on to underscore the academic consensus on the widespread harms that gambling inflicts on society.

“Ninety-eight percent of academics across this country [from] Tier 1 universities … [along with] hundreds of reports done in Congressional Research Service style [agree on the harmful nature of gambling],” he explained. “[T]he gambling industry is just full of PR pablum. That’s what gets my colleagues and myself so excited about this is that it attacks every ethical norm and aspect of good educational and academic principles, as well as making everything worse. … The cost to governments are $3 to $12 for every $1 in benefits. The evidence on this is overwhelming. Bankruptcies, when you bring in gambling facilities, go up 18 to 42%. Crime goes up as people lose their money and resort primarily to property crimes … including 9% increases in crime.”

“We’ve seen that children are being exploited in these video games as well,” he noted. “Actually, one major game manufacturer just paid $520 million in a fine to the Federal Trade Commission for violating privacy rules involving kids. That’s just the tip of the iceberg, but it does show that they don’t care about half a billion dollars in fines because they’re making billions exploiting children, taking advantage of vulnerable demographic groups, including race-based groups.”

Kindt went on to characterize the gambling industry as repressive in nature. “[T]he gambling industry owns the media, they own the PR. … They suppress[ed] the National Gambling Impact Study Commission, which was passed by Congress and said there should be no gambling on the internet. There should not be an extension of sports gambling.”

“Governors in red states and blue states are being totally deceived across the board,” he concluded.