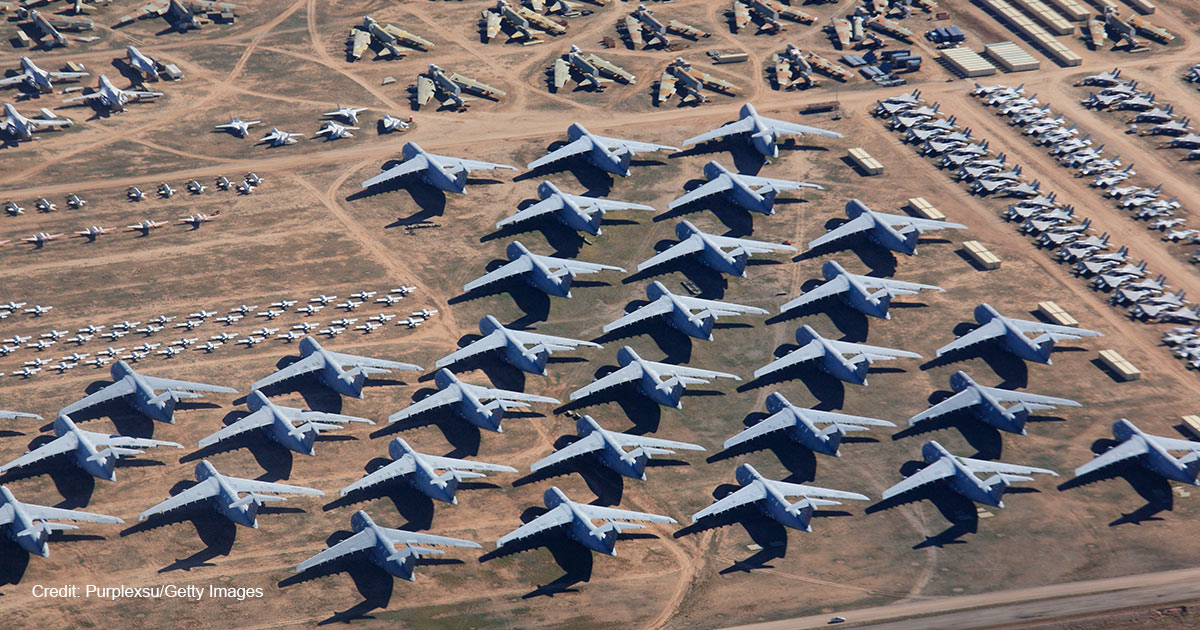 Republican lawmakers on Capitol Hill and military experts are raising alarm bells over the purchase of farmland near Grand Forks Air Force Base by a Chinese Communist Party-linked company, which they say jeopardizes national security.

On Tuesday, 51 GOP congressmen led by Rep. Carlos Gimenez (R-Fla.) sent a letter to Secretary of Defense Lloyd Austin, Secretary of the Treasury Janet Yellen, and Secretary of Agriculture Tom Vilsack urging the officials to engage in increased oversight of policies that allow foreign actors to purchase U.S. farmland. The letter comes in light of the acquisition of 300 acres of land by the Fufeng Group, a company with close ties to the Chinese Communist Party (CCP) that produces sugar substitutes and flavor enhancers. The land is a 20-minute drive away from Grand Forks Air Force Base near Grand Forks, North Dakota.

In the letter, the lawmakers noted that “the Grand Forks Air Force Base has exceptional intelligence, surveillance, and reconnaissance capabilities, making the recently purchased land the ideal location to closely monitor and intercept military activity. The presence of a CCP-affiliated corporation near a military installation potentially undermines the integrity of our high-capability military bases, jeopardizing our strategic interests.”

“Grand Forks Air Force Base is a very important link in our intelligence collection apparatus,” he told The Washington Stand. “Having a CCP-affiliated entity in proximity to that base is excepting a huge risk of compromise and interference in our intelligence collection process. The U.S. government should take immediate steps to stop this before the Chinese have the opportunity to disrupt our operations or to monitor what is being collected by our platforms at this Air Force Base.”

Lawmakers in the Senate are equally unnerved by the agricultural trend. In August, Senators Tommy Tuberville (R-Ala.) and Tom Cotton (R-Ark.) introduced a bill that would stop members of the CCP from purchasing land in the U.S. Cotton has noted that letting the CCP buy American land gives them “leverage over America’s supply chains,” among other concerns. The U.S. Department of Agriculture has reported that U.S. acreage owned by Chinese investors has skyrocketed from “13,720 acres in 2010 to 352,140 acres in 2020.”

The worries over CCP-linked land investments come in the backdrop of reports of extensive Chinese espionage activities in the U.S. In February, a top U.S. counterintelligence official stated that America suffers “$200 billion to $600 billion dollars a year in losses to intellectual property theft by China.”

Meanwhile, China has recently mounted increasing military pressure on the island of Taiwan, leading to a significant escalation in tensions between the U.S. and China. In August, following a visit to Taiwan from House Speaker Nancy Pelosi (D-Calif.), China’s military carried out an unprecedented high level of exercises, including the first-ever launch of ballistic missiles over the Taiwanese capitol of Taipei.

The tensions have led to uncharacteristically clear language regarding the potential use of American military force in defense of Taiwan from President Biden, who declared in a recent “60 Minutes” interview that the U.S. military would defend the island in the event of a Chinese attack (although the White House would later walk back Biden’s comment). In a visit to Japan Wednesday, Vice President Kamala Harris reiterated that “U.S. forces would operate in the region ‘undaunted and unafraid.’”