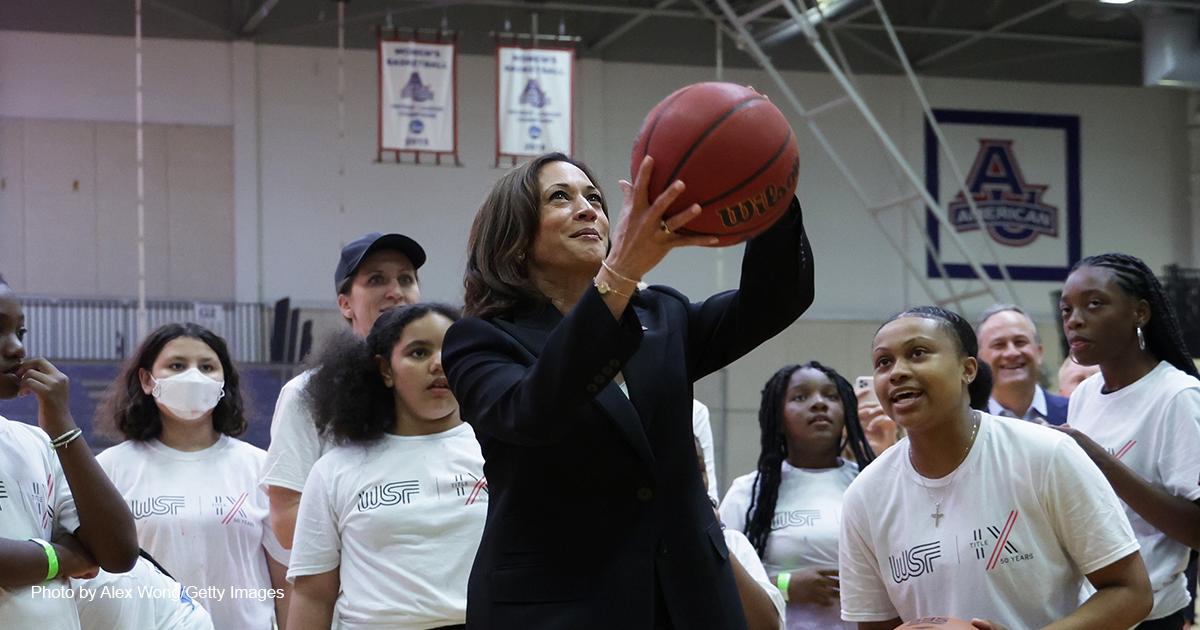 The Department of Education on Thursday issued a 701-page proposed rule announcing changes to the interpretation of Title IX, which covers education. The proposed rule was announced exactly 50 years after Title IX was first passed into law, on June 23, 1972.

“The Biden administration has gutted protections for women and girls with this action. They have made it clear that they put the agenda of the progressive Left ahead of the rights of women and girls,” said Meg Kilgannon, senior fellow for education studies at Family Research Council.

Title IX is responsible for achieving widespread equality between male and female athletic facilities and teams, locker rooms, and other curricular and extra-curricular activities at all levels of education.

However, in recent years, women’s sports have become controversial, as athletic associations, participants, and state governments have weighed in on whether biological males must compete against other males, or whether they may be allowed to compete against other females, if they identify as women. At least 18 states have barred biological males from competing in women’s sporting events, concluding that they have an inherent, biological advantage. President Joe Biden called these laws “discriminatory” at a recent “LGBTQ+ Pride Month” event hosted at the White House.

In their newly proposed rule, the Department of Education stated, “Sex discrimination … remains a serious problem, keeping affected students from benefiting fully from their school’s education programs and activities.”

The Department of Education identified two executive orders issued by President Biden as the impetus for their proposed rule.

After conducting an extensive review of past policies, the Department of Education has now acted on those orders.