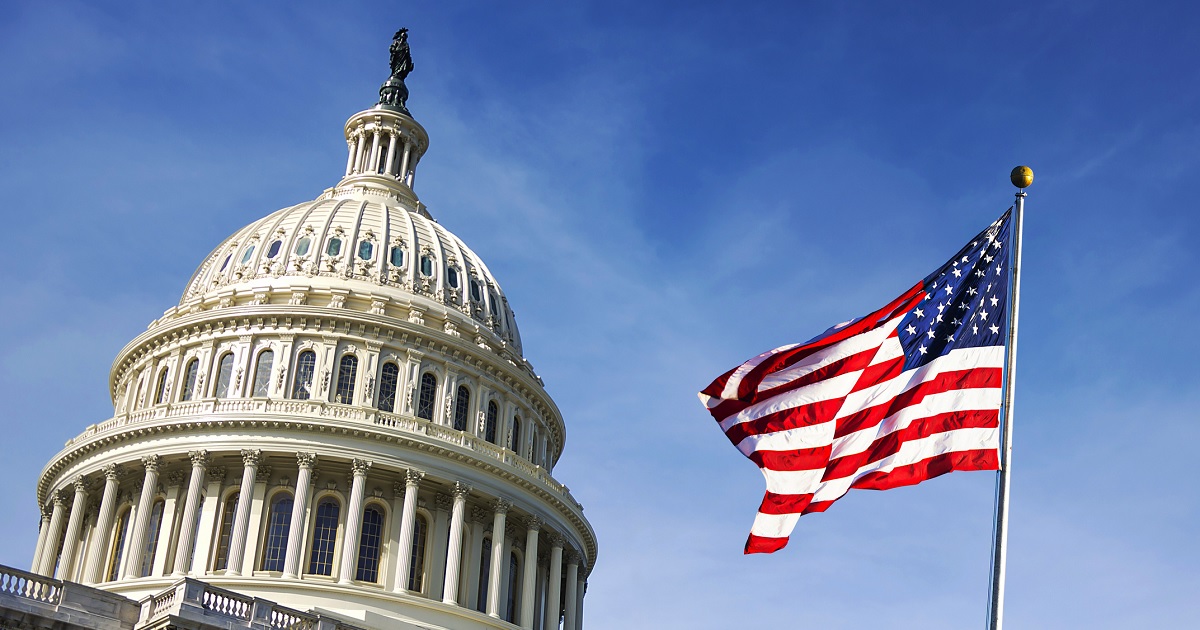 Braun: Conservatives Must ‘Weigh in with their Senators’ to Stop Same-Sex Marriage Bill

Senate Majority Leader Chuck Schumer (D-N.Y.) has declared his intention to push through a bill to codify same-sex marriage “in the coming weeks.” The measure, called the Respect for Marriage Act, would override a 1996 law defining marriage as “only a legal union between one man and one woman as husband and wife” and reinforce the Supreme Court’s controversial Obergefell decision with the force of federal statute.

“This is a political ploy. Clearly, there’s not going to be any further Supreme Court move,” observed Senator Mike Braun (R-Ind.) on “Washington Watch.” “They’re trying to do it purely for political reasons, feeling a little bit of oomph and strength from Roe v. Wade. … I don’t know that that even helps him in the midterms, but I think that emboldened them here.”

Democrats initiated the bill as a partisan talking point, but they were surprised when 47 House Republicans joined the Democrats in passing the bill in July. “The so-called Respect for Marriage Act undermines fundamentally important principles on marriage, family, and religious liberty. We draw the line here,” said Tony Perkins, president of FRC and FRC Action. FRC Action announced it would oppose representatives who voted for the bill.

Now, Democrats think they might have a shot at passing the bill into law. “Far from being a theoretical exercise, codifying marriage equality would have a dramatic long-term impact on millions of people at a time when our rights are under siege,” Schumer said. Perkins responded, “He’s right about one thing. It would have an impact on millions. That is, millions of people who adhere to their faith.”

But first, the Democrats must get the bill through the Senate. To do so, they need 60 votes — including 10 Republicans — to end debate and proceed to a vote. “Right now, there are only three Republicans that have said they would throw in with all 50 Democrats,” explained Braun. “They have to find seven more.”

“My advice to your group,” said Braun, is to “figure out those seven additional [senators]. … Find out who they are and urge them not to vote for it.” “He is right on. You need to contact your senators on this,” Perkins added. “I do want to thank so many of our listeners who have already called your senators. I know that because I’ve heard from them, and so, it’s making a difference.”

Perkins continued, “I was talking to one of the key senators that’s spearheading the opposition today. [He] said, ‘keep it coming. It’s making a difference. We’re keeping this thing bottled up.’ But as soon as we step back, they’ll push it through. So be sure [to call]. And, even if you’ve called your senator, do it again.” Braun agreed. “Anybody out there needs to really weigh in with their senators so that we don’t get to that 60[-vote] threshold.”