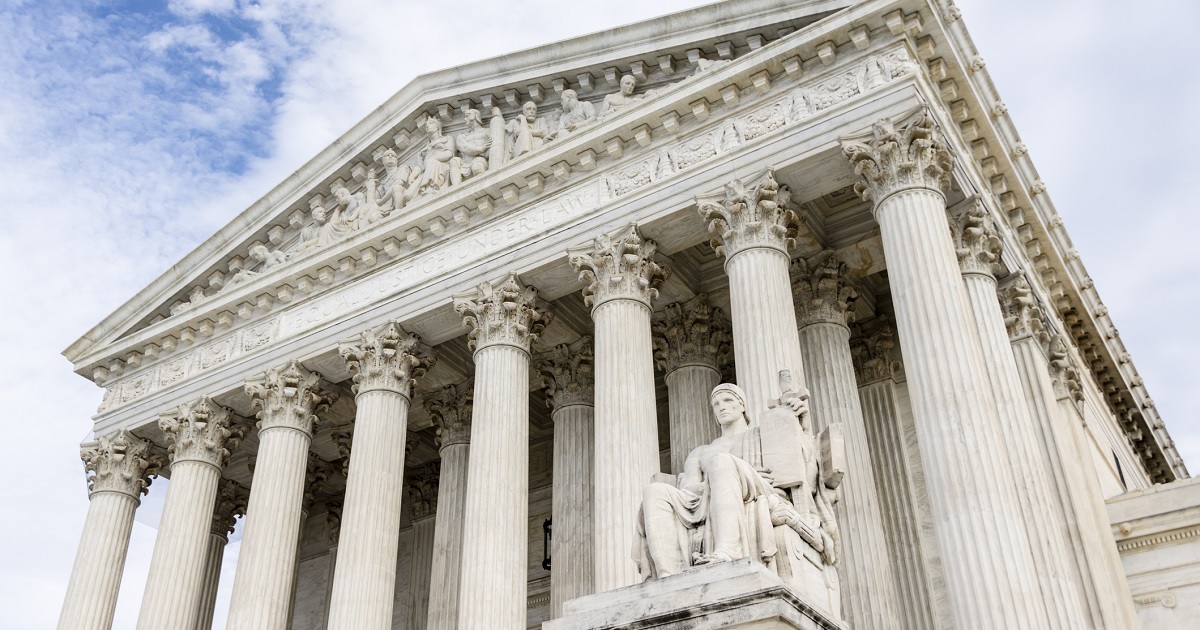 In the most historic and momentous ruling in a generation, the U.S. Supreme Court has resoundingly overturned Roe v. Wade, the 1973 decision that struck down virtually all state laws regulating abortion and that divided the American people unlike any other issue for 49 years.

In a 6-3 decision released Friday, with the 5-4 majority opinion authored by Justice Samuel Alito, the Dobbs v. Jackson Women’s Health Organization opinion sets a clear new precedent for the rights of states to protect all unborn children. “We hold that Roe and Casey must be overruled,” Alito wrote. “It is time to heed the Constitution and return the issue of abortion to the people’s elected representatives.”

The decision comes 53 days after an unprecedented leak of a draft decision that was acquired by Politico on May 2. The leak led to weeks of picketing outside Republican-appointed justices’ homes that culminated in a thwarted assassination plot against Justice Brett Kavanaugh. At the same time, pro-abortion activists carried out a string of at least 63 violent acts of arson, vandalism, property destruction, assault, and worship service disruption against churches, pregnancy resource centers, pro-life organizations, and individuals.

“Today the Supreme Court yielded to the actual words of the Constitution and overturned the atrocity of the Roe v. Wade decision of 1973, once again allowing states and the Congress to pass laws upholding the sanctity of human life,” said Family Research Council President Tony Perkins. “While we are grateful that the tyranny of Roe has ended, we are mindful of the solemnity of this moment: What the Court has done is an act of repentance out of which we bring forth the fruit of repentance, rebuilding a culture of life in America.”

“With this ruling, the abortion business that has been built through the exploitation of women and the killing of their children is beginning to crumble,” said Mary Szoch, FRC’s Director of the Center for Human Dignity. “Still, our work is far from finished. In some states, the evil of abortion that ends the life of a unique child, breaks the heart of a mother and father, and shatters the conscience of a nation continues. We must double our efforts to support mothers and fathers in need. We must support pregnancy resource centers with financial, material, and spiritual resources. We must have the difficult conversations with our neighbors about the dignity of the human person beginning in the womb.”

“And we must pray … for the day when all life is respected and treated as the gift from God that it is,” Szoch concluded.

Since the Roe v. Wade decision 49 years ago, there have been an estimated 63 million abortions carried out in the U.S. Abortion has gone from being illegal in 30 states in 1973 to a billion-dollar industry today. In 2020, Planned Parenthood, the nation’s largest abortion business, reported over $1.6 billion in revenues, including over $618 million from U.S. taxpayers.