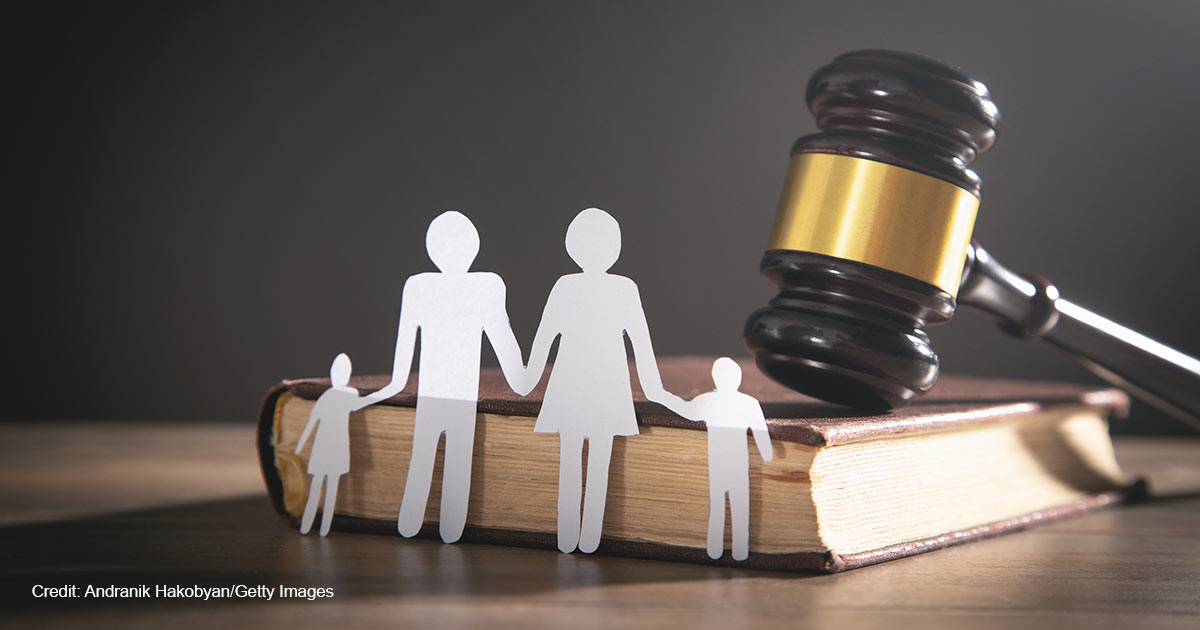 On August 31, the California State Senate passed a bill that would allow courts in California to take custody of minors from out of state who come to the Golden State seeking gender transition surgeries and cross-sex hormones, even if these actions go against the wishes of the minors’ parents. Legal experts and children’s advocates warn that the measure, which awaits Governor Gavin Newsom’s (D) signature to become law, is almost certainly unconstitutional, would cause severe harm to the health and wellbeing of children, and would egregiously violate parental custody rights.

The bill, known as SB 107, was put forward by Senator Scott Wiener (D-San Francisco) and was passed with “overwhelming Democratic support.” Wiener has justified the measure because of laws passed in states that bar minors who identify as transgender from taking cross-sex hormones and undergoing surgeries to remove healthy organs, which he characterizes as “brutal attacks on transgender children.”

However, the American College of Pediatricians has pointed out that 85% of minors who suffer from gender confusion have their feelings resolved by adulthood, and studies show that undergoing gender transition surgeries and using puberty blocking hormones can lead to increased depression and suicide.

Meanwhile, a host of legal experts have expressed grave concerns about the bill’s legality and consequences for children and parental rights.

“SB 107 is one of the gravest threats to parental rights in recent years,” said Jonathan Keller, president of California Family Council. “If Governor Newsom foolishly signs this measure, California should brace for lawsuits. Other states’ attorneys general will not sit idly by as California steals children from parents who don’t want them sterilized with these trans-treatments.”

“SB 107 violates parental rights protected by the U.S. Constitution by giving California courts the ability to strip parents who reside in another state of their parental rights if their child travels to California to obtain gender transition procedures,” it stated in a memo. It went on to note that the bill “would override the jurisdiction of courts in a family’s home state that are usually the proper forum for custody determinations. SB 107 could also conflict with various federal laws, including those governing which state courts have jurisdiction to determine child custody and federal laws governing extradition requirements between the states.”

The bill raises further questions about who precisely in California would take care of out-of-state minors that would, in the bill’s words, be under “temporary emergency jurisdiction” of the state.

Dr. Jennifer Bauwens has first-hand experience with California’s foster care system, where she formerly provided counseling and therapy for children through a Christian foster care agency in the state.

“What’s happening [in California] is kind of akin to these other states saying that they are sanctuary states for immigration,” she told The Washington Stand. “They want the political kudos, but when it comes to actually serving the people, they don’t have the chops to do it, and they realize what a hot mess it is.”

Bauwens, who serves as director of Family Studies at Family Research Council, went on to observe that the proposed California measure would add yet another can of worms into the already beleaguered foster care system.

“They don’t know what they are opening up in terms of fostering children,” she explained. “If they’re saying, ‘Come to us and the state will take care of you and we won’t relinquish you to your parents,’ then that ultimately means that they are inviting the foster care system to care for these kids, because who else is going to do it? If they are essentially taking them away from their parents and trying to take custody from the parents, then they are basically burdening the foster care system, which is already overburdened across the nation.”

Bauwens continued, “California in particular has a problem with their foster care system, so I don’t know that Governor Newsom really realizes what he is potentially unleashing [if he signs the bill] on the California state system. … Any time that you are divorcing the parent from the child, the child is unnecessarily put into a dangerous situation. Whenever that happens, there is unnecessary risk, and they haven’t outlined where these kids are going to go — I’m assuming the foster care system, but who’s going to be responsible for them?”

She went on to underscore how SB 107 fails to take into account the mental limitations of minors and the inherent vulnerabilities in the foster care system.

“Aside from all these other concerns, we’re talking about children. We’re talking about children who don’t really have the mental capabilities to make these life-long decisions, and then when you have a state system that’s willing to in theory take custody, but having worked in these types of government systems, things fall through the cracks. All you have to do is look at the current state and the things that we hear about foster care. Now, there are some great people that help in that system, and thank God for them. But we also hear horror stories, and so why on earth would we invite children to leave their state, leave their family, so that they can go and be a part of a [large-scale] experiment? It is just crazy.”

“We need to fight this at every front,” Bauwens concluded. “It would be great to see other governors stand up and say, ‘No, you’re not going to take kids from my state.’”