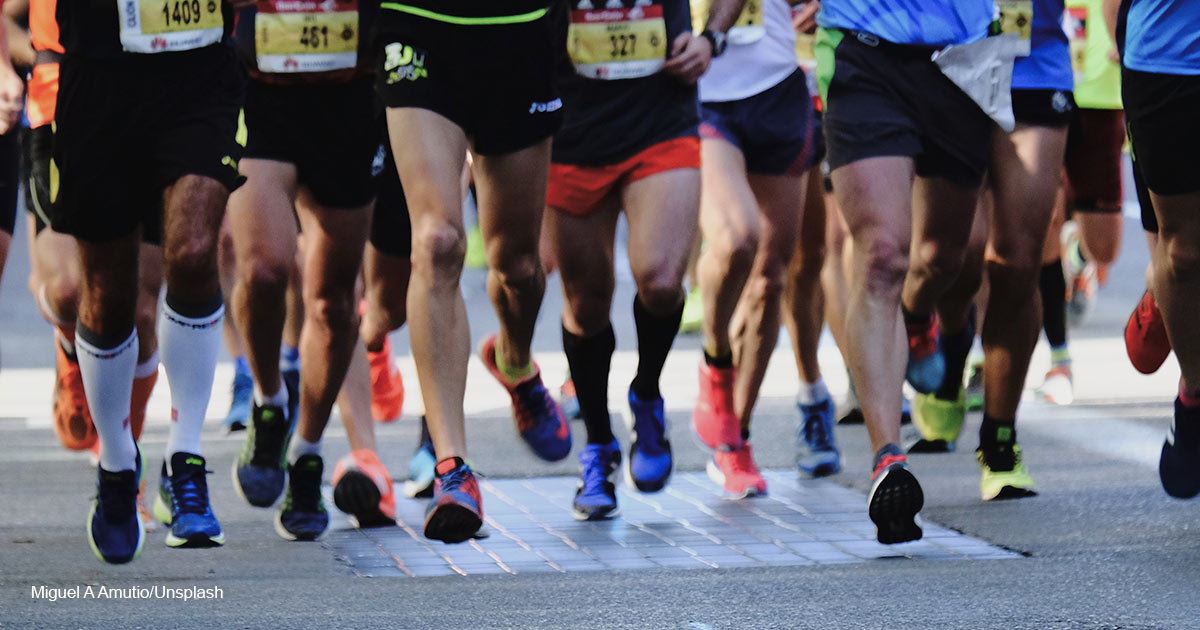 Chicago, Boston, and London Marathons Include Nonbinary Category for Runners

Despite the American public’s disagreement and backlash against the politicization of sports events, the “gender inclusive” train shows no signs of slowing down. Bank of America Chicago Marathon announced a nonbinary heat at their upcoming October 9 race. While the runners who identify as neither male nor female won’t receive prize money, Chicago Marathon is working on a more “inclusive” environment for the minority group. (Out of 40,000 registered attendees, less than 100 entered under the nonbinary division.) In a similar measure, both Boston and London Marathons are planning to add the nonbinary division to their 2023 races.

Chicago Marathon hired Jake Fedorowski, a nonbinary-identifying athlete, as consultant for the marathon’s inclusive project. Fedorowski, who has created a database that tracks races where people who don’t identify as male or female are welcome to compete, developed a “how-to” guide on inclusivity for Chicago’s upcoming marathon. It includes normalizing the use of pronouns, gender neutral language, and creating a “safe space” for all competitors, The Post Millennial reported.

The prestigious Boston Marathon declared its allegiance to gender inclusive races starting next year. Since entering the race requires a qualifying time, and there is no “nonbinary” data to set the standard, nonbinary-identifying runners will be measured against women’s qualifying times.

Meanwhile, across the Atlantic, the trend continues with the 2023 TCS London Marathon. “A truly inclusive marathon provides space for every runner to register, compete and be celebrated exactly as they are,” Joanna Hoffman, spokesperson for (LGBTQI+) Athlete Ally, told NPR. “No runner should be forced to participate in a category that does not match their identity,” Hoffman said. But some disagree with this assessment.

“It’s great to see sports like running preserving biologically-based categories, but there is no such thing as ‘nonbinary,’” said Meg Kilgannon, senior fellow for Education Studies at Family Research Council. “It’s really not a good idea to affirm the delusion that you are trapped in the wrong body based on feelings. What is the message this sends to children and the vulnerable? Will they think that there really is such a thing as ‘nonbinary’? Athletes are heroes in our culture, and their messages and example are powerful for children and adults.”

Both Boston and London marathons claim the New York Marathon’s prior adoption of “inclusive values” as the basis for their decision.