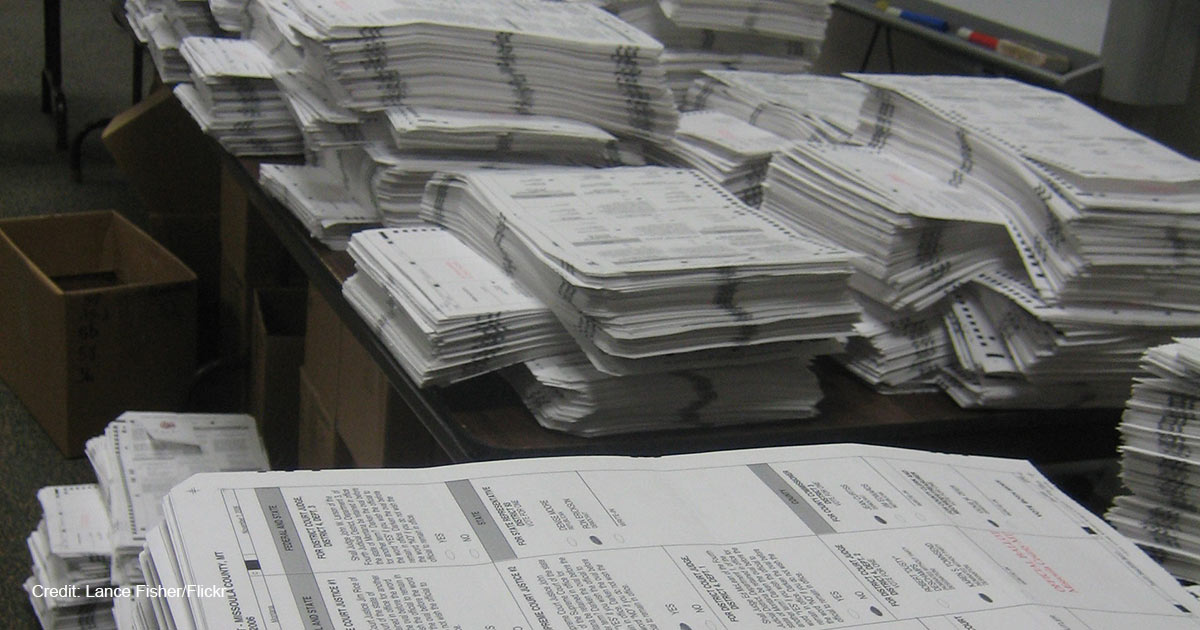 Though a week has passed since Tuesday’s midterm elections, more than a dozen races for the U.S. House seats have yet to be called, according to Fox News, keeping a slim but anticipated Republican majority for the House at bay from the 218-seat target.

Many states announced results at the end of election day, such as Florida, who called victories for their respective races, including for incumbent Republican Governor Ron DeSantis’s landslide reelection by a 20-point margin.

In contrast, states such as Arizona and Nevada are gaining media airtime for several outstanding races with ballots still uncounted. In both states, voters have the option to cast ballots in person or via mail. In Arizona, it took four days to call the Senate race for Democratic incumbent Mark Kelly, who ran against Blake Masters. This Monday night, nearly a week after the polls closed, the high-profile gubernatorial race was finally called a victory for Democrat Katie Hobbs against Republican Kari Lake. Similarly, it took until the end of the week for Nevada to officially hand the Senate seat victory to Democrat Catherine Cortez Masto and the gubernatorial race to Republican Joe Lombardo.

Thanks to these key Senate results over the weekend, several major news outlets finally called a Senate majority win for Democrats.

The dragging delays in tallying up results have some speculating why one of the top most technologically advanced nations in the world is struggling to call elections a week after the polls closed. Arkansas Senator Tom Cotton (R) told “Fox and Friends,” “The people of Arizona and Nevada deserve a lot better than the electoral system the politicians in those states have delivered to them. In fact, our nation deserves better when you have the fate of power in Congress hanging in the balance, as you say.”

On a recent panel with Family Research Council, Ken Blackwell provided his expertise on the election delays as former Ohio secretary of state and co-chairmain of International Foundation for Electoral Systems.

Having travelled the world and observed elections globally, Blackwell says that the American election system was intentionally designed. “In this country, state legislatures have the right and responsibility to determine the time, place, and manner of elections,” he explained to FRC President Tony Perkins. “It is part of the decentralization of our system, which does two things. It keeps us moving away from a centralized government, [and] it makes sure that our lock is hard to pick, because you have 50 different systems.”

“What we have now is a system that is moving in the wrong direction,” he said, emphasizing that the system is in dire need of reform.

Blackwell said the idea of trusting the U.S. Postal Service with the voting system is risky and, in his opinion, “crazy,” considering that 3% of mail handled gets lost. He told the audience there is too much room for error.

Blackwell admitted he shares in many Americans’ distrust of modern-day electronic voting technology. “I really don’t know why we would move away from paper ballots, counting those paper ballots at a very decentralized system, and turning it into the reporting system of a secretary of state,” he said. “Those are some basic things that we need to do in order to get back on track and rebuild confidence of results. Right now, there is almost no confidence in the results that we are getting because it’s taking us too long to count ballots and to give people a sense of confidence that the system is authentic and true.”

Blackwell laid out his diagnosis for the electoral system to ensure the integrity of the structure in future elections.

“I think our system needs to do a couple of things. One, we need to move back to [a single] election day. Two, we need to put in place systems that guarantee that you can validate that a voter is who he or she claims to be. Three, we need to get back to a system like almost every other country where you know the results within 24 hours of the election.”