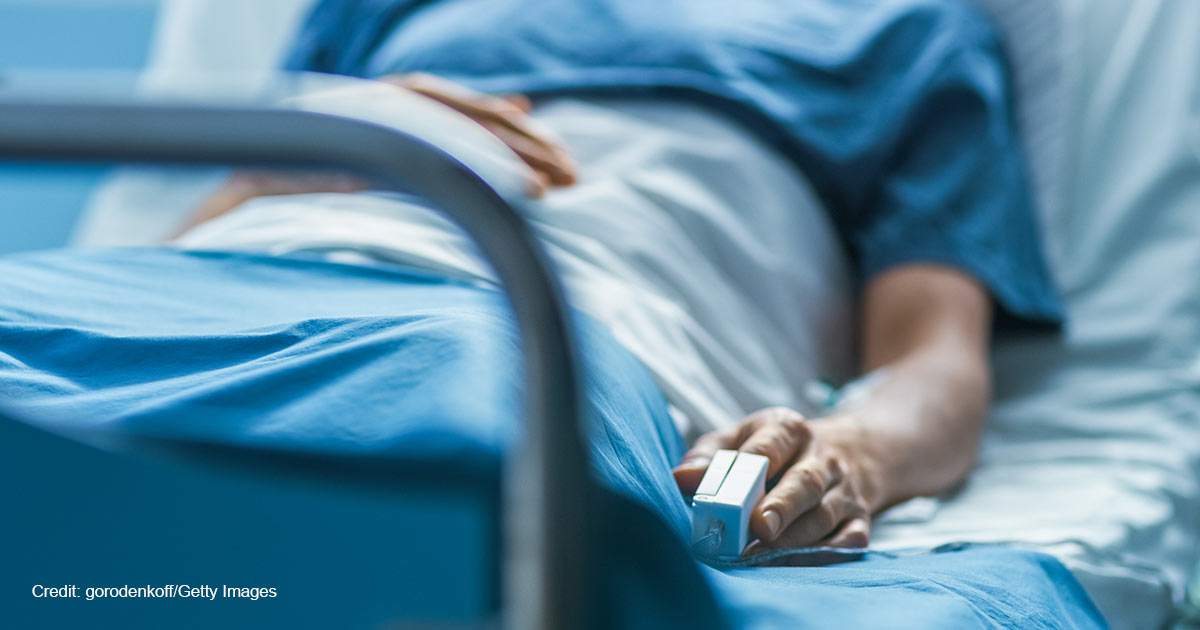 The Florida Board of Medicine and Board of Osteopathic Medicine on Friday adopted standards of care regarding the treatment of individuals suffering from gender dysphoria. During a joint board meeting, the boards each voted to adopt new Practice Standards for the Treatment of Gender Dysphoria that prevent doctors from performing experimental gender transition procedures on minors, including puberty blockers, cross-sex hormones, and gender transition surgeries.

According to the newly adopted “standards of practice for the treatment of gender dysphoria in minors,”

“sex reassignment surgeries, or any other surgical procedures, that alter primary or secondary sexual characteristics,” as well as “puberty blocking, hormone, and hormone antagonist therapies” are prohibited. The boards provided exceptions for non-surgical treatments on minors already receiving such treatment and on “Institutional Review Board (IRB) approved, investigator-initiated clinical trials” which “must include long term longitudinal assessments of the patients’ physiologic and psychologic outcomes.”

Members of both boards met in committee on October 28 to hear expert and public testimony on the question. Several detransitioners spoke during the public comment period, denying that gender transition procedures are harmless or reversible. The meeting lasted for five hours, according to the public minutes, and concluded after voting through a motion “to allow Board counsel to draft rule language for approval to set the practice standards for the treatment of gender dysphoria.” Out of 11 members present, only two votes were cast against the motion.

Transgender activists, who carried signs and packed out the room, were furious with the decision. They chanted, “We will not be silent; Stonewall was a riot.” They also protested the October 28 meeting, draping themselves in transgender flags while staging a “die-in.” On Twitter, one user responded to the preliminary meeting by threatening violence, writing, “So, who wants to help me mail pipe bombs to the Florida Board of Medicine’s Legislative Committee?”

However, this loud opposition is at odds with the overwhelming majority of American voters. According to a recent Trafalgar poll, 78.7% of likely voters believe minors should be required to wait to obtain gender transition procedures.

Official movement towards these standards began in April 2021, when Florida Surgeon General Joseph Ladapo proposed guidance to “clarify evidence recently cited on a fact sheet released by the U.S. Department of Health and Human Services.” After a review of the evidence, the guidance stated, “Due to the lack of conclusive evidence [in favor of gender transition procedures], and the potential for long-term, irreversible effects,” the guidance explained, “the Department’s guidelines are as follows:

While other states, including Arkansas and Alabama, have passed legislation protecting minors from gender transition procedures, Florida is one of the first states to address the harmful practices through the state’s medical board.