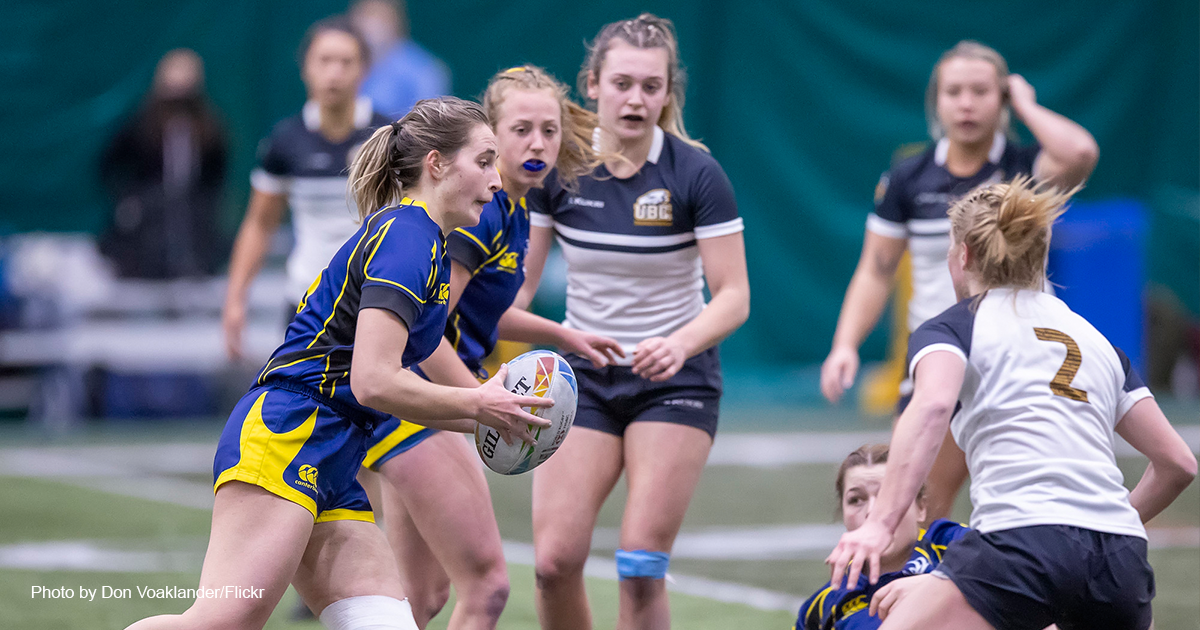 Following FINA’s Lead, Athletes and Governing Bodies Step Up to the Plate for Women’s Sports

A growing chorus of women athletes are speaking out in support of FINA’s recent move to ban biological men from competing in women’s swimming events, and the governing bodies of other sports are beginning to follow suit.

“I definitely think it’s a step in the right direction,” said Riley Gaines, a swimmer for the University of Kentucky, on Monday’s edition of “Tucker Carlson Tonight.” “It’s a bold first step. Obviously, it’s not everything. We need more organizations across a bunch of different sports to comply as well. But I think it’s a very bold first step, and I think it’s something worth celebrating.”

Mara Yamauchi, a British former marathon runner, also voiced her endorsement of international swimming’s governing body. “They’ve (FINA) upheld and enforced fairness for female swimmers and female athletes in the other sports, which we know covers diving, water polo, etc. and I welcome this decision,” she told Fox News.

Former British Olympic swimmer Sharron Davies lent her support for FINA as well. “I can’t tell you how proud I am of my sport, FINA and the FINA president for doing the science, asking the athletes/coaches and standing up for fair sport for females,” she said in a tweet.

Meanwhile, the International Rugby League (IRL) announced on Monday that it would also ban biological men from women’s sanctioned international events for now. “In the interests of avoiding unnecessary welfare, legal and reputational risk to International Rugby League competitions, and those competing therein, the IRL believes there is a requirement and responsibility to further consult and complete additional research before finalising its policy,” the IRL said in a statement.

In addition, three more sports governing bodies have announced that they are reviewing their policies on allowing biological men who identify as transgender to compete in women’s sports in light of FINA’s announcement. These include FIFA (world soccer’s governing body), World Athletics (track and field and running’s governing body), and the World Netball Federation.

“I am deeply encouraged by these recent steps towards ensuring that women’s soccer and women’s rugby are female only,” said Mary Szoch, director of Family Research Council’s Center for Human Dignity. “These are common sense policies that acknowledge biological realities and allow women to compete safely and fairly.”

“Sports are good because they teach us about life,” she continued. “As a Division I athlete, I learned to win and lose with grace, to push myself beyond what I thought I was capable of, and to compete until the final buzzer. These skills have carried over into my work life and even into my family life.”

“If we truly value the voice of women in our society, we must ensure that women’s sports — an arena where women learn how to be leaders — aren’t an unfair playing field,” Szoch concluded.

The moves come amid a skyrocketing number of women’s sports titles being claimed by biological men who identify as transgender. The Washington Stand tallied 28 women’s titles that have been claimed by men since 2003, with 23 of these titles being awarded to men in the last four years alone.

The latest example, which pushes the total to 29, came in May, when a Red Bull women’s skateboarding competition was awarded to a biological man. “I deserved to place first, be acknowledged for my win, and get paid,” wrote Taylor Silverman, the female second-place finisher. “I reached out to Red Bull and was ignored. I am sick of being bullied into silence.”