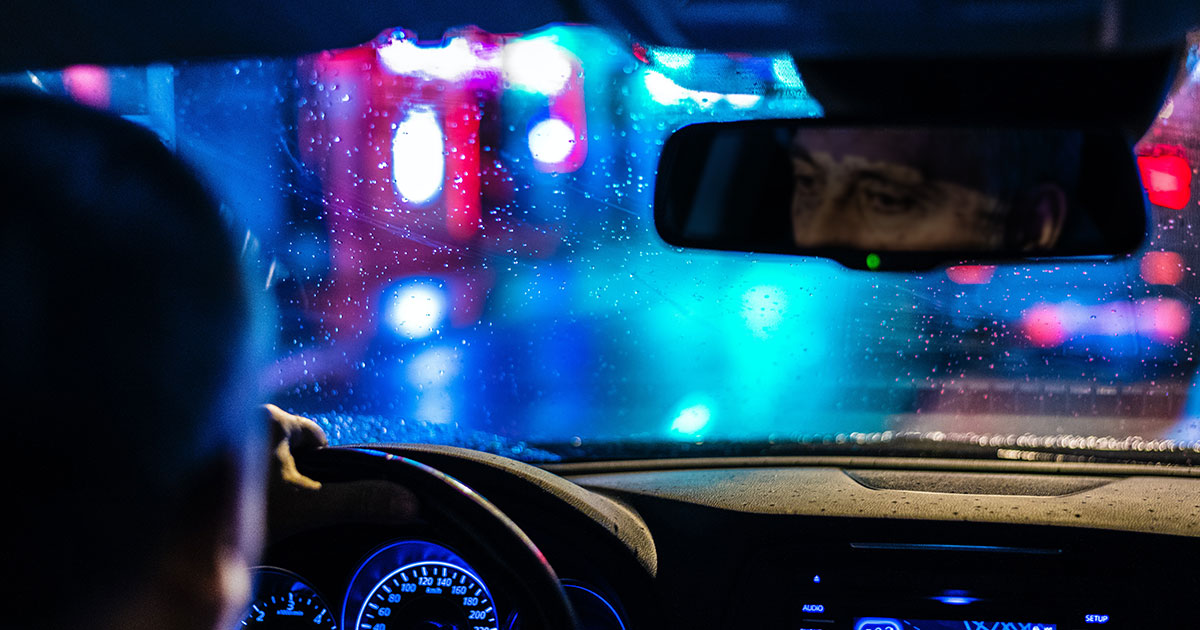 Khalid Payenda, the former Afghanistan finance minister, who once oversaw a $6 billion budget, now drives an Uber in Washington, D.C. to support his family. The father of four fled the war-torn country last year a week before the Taliban seized Kabul, the capital city.

Payenda was able to move his family to the U.S. via the Special Immigrant Visa (SIV) program. The SIVs are available to individuals in Afghanistan and Iraq who have worked with the American government to be relocated to the U.S.

Although the news cycles have been focused largely on the war in Ukraine, it is important to remember the role America has in bringing aid to another humanitarian crisis.

After the Taliban’s coup in August 2021, the United States welcomed over 74,000 Afghan nationals. Many had to leave because they were human rights defenders and political activists whose lives were in danger under the new government. The Council of Foreign Relations reports that this evacuation of people from Afghanistan to the U.S. is the largest since the Vietnam War. The states with the most Afghan refugees are Texas, California, Virginia, North Carolina, New York, and Washington.

Relocating to a new country comes with multiple challenges. Fortunately for Payenda, who was American-educated with a master’s degree in economics from the University of Illinois, his transition has been smoother. For $2,000 per semester, Payenda co-teaches a course at Georgetown University. He also supplements his income by speaking at think tanks around the city and driving an Uber.

“I feel incredibly grateful for it. It means I won’t have to be desperate,” Payenda said.

Catholic Charities, a nationwide organization that serves in refugee resettlement, has been offering Afghans housing, counseling, pro-bono legal help, and job assistance. However, many refugees worry about the family members they left behind.

According to a new report by the Association of Wartime Allies, approximately 78,000 people who formerly worked for the U.S. government have pending SIV applications. Around 30% have been imprisoned by the Taliban, and 20% reported not having enough money for a meal at least 10 times in the past month.

Andisha Shah, a refugee who has been fighting for months to bring her sister and nephew to the U.S. expressed how helpless she felt spoke to PBS NewsHour.

“We shouldn’t forget that there are others who are on the other side of the world where they need us right now,” she said. “They’re just human beings and we should stand together for humanity.”