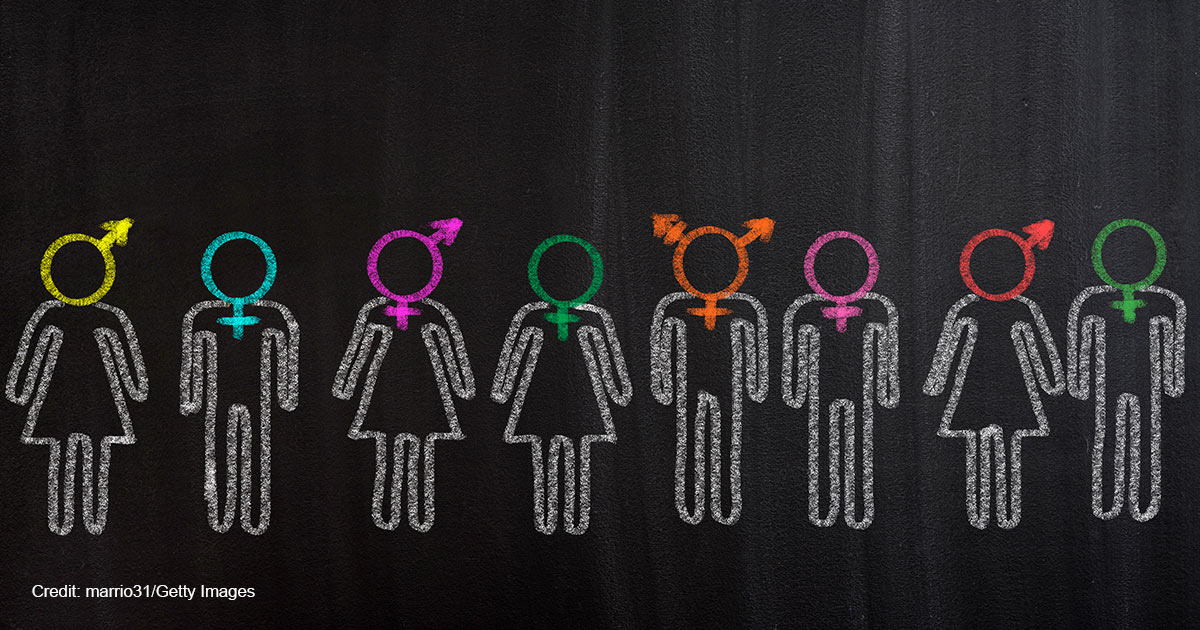 On September 12, in response to the U.S. Department of Education’s proposed Title IX ruling which redefines “sex” to include “sexual orientation” and “gender identity,” Family Research Council (FRC) submitted a public comment addressing both the legal and social ramifications of this controversial ruling.

As of this writing, the public comment is under review, awaiting reply from the Department of Education, according to Meg Kilgannon, senior fellow for Education Studies at FRC. “I’m very eager to hear their response on the Family Impact Assessment and on their proposed definition of parental status,” said Kilgannon. While the record high 180,000 public comments on Title IX won’t all receive a personalized reply, FRC hopes to find itself in a different position, given the legal analysis provided by its public policy experts.

FRC has commented on four areas that would impact the public:

Title IX’s regulatory impact on family well-being must be measured against seven legal criteria which, according to FRC analysis, has not been met. “Federal agencies are required by law to ‘assess the impact of proposed agency actions on family well-being,’” as stated by Omnibus Consolidated and Emergency Supplemental Appropriations Act. FRC has requested the Department of Education to provide an impact analysis on family well-being and parental rights per federal law requirements.

If the ruling adopts “gender identity,” women will lose protection under the law, since a “rational understanding of the term ‘sex’ (will be) impossible.” “Moreover, this makes it impossible to prohibit any discrimination on the basis of sex,” FRC commented. Many have observed that the ideology has already led to discrimination against women in sports and jeopardized their safety in public restrooms.

Mary Szoch, director of the Center for Human Dignity at FRC, has submitted a separate public comment on behalf of the organization critiquing the changes suggested under Title IX. “This proposed rule is unnecessary and would negatively impact women working at or attending educational institutions,” wrote Szoch. “[Title IX] should have resulted in an entirely new world that embraced women in their entirety — including their capacity to be mothers — and carved out space for them in the classroom and boardroom.” Szoch wrote that Title IX’s original intention “never fully materialized” after Roe v. Wade was passed.

In a first ever attempt, the U.S. Department of Education has also put forward a definition of “parental status” under Title IX. Although the definition only pertains to cases in education and employment, FRC has expressed skepticism, calling the definition of limitations naïve. “The redefinition of ‘sex’ to include nebulous concepts like ‘sexual orientation’ and ‘gender identity’ are evidence of the current administration’s inability to confine itself to the bounds of nature and reason, let alone common sense.”

In addition, many argue that the new ruling would encourage children’s gender transition surgery, cement gender identity ideologies in education, and pit schools and parents against each other. “As proposed, this ‘expansion’ of Title IX is a danger to children, parental rights, and education itself. The redefinition of ‘sex’ to include concepts such as ‘gender identity’ is well beyond the scope and original intent of Title IX,” Family Research Council concluded.

Renata Kiss is an FRC intern at The Washington Stand.