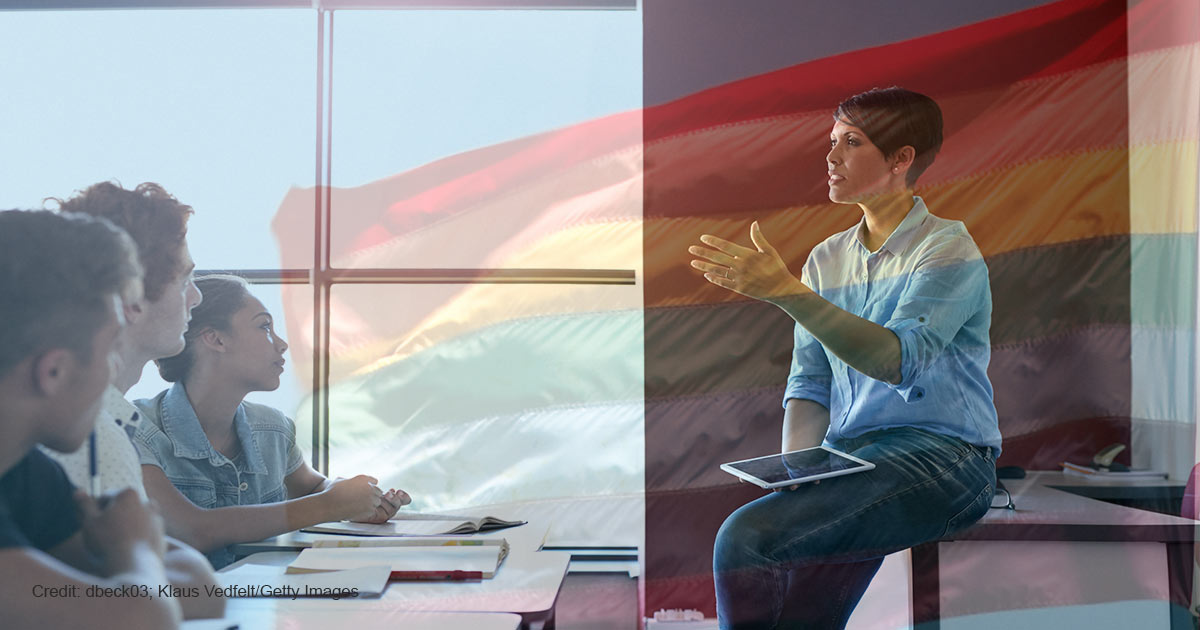 On August 10, the Center Square reported that 96% of school districts (534 out of 554) in Illinois have opted out of the state’s proposed standards for sex education in public schools included in a bill authored, passed, and signed into law by Democrats, despite the fact that Illinois is considered one of the “big three” most liberal states in the nation.

In May 2021, Illinois Democratic lawmakers passed a bill that aligned the state standards with the “National Sex Education Standards” (NSES). The NSES were authored in part by the Sexuality Information and Education Council of the U.S. (SIECUS), which brands itself as “Sex Ed for Social Change” and “commits to working to dismantle the systems of power and oppression which perpetuate disparate sexual and reproductive health outcomes…”

The NSES’s contributors and reviewers include individuals from far-left special interest groups like Planned Parenthood (the nation’s number one abortion supplier) and the Southern Poverty Law Center, and is endorsed by groups that push highly controversial ideas about transgenderism, including Gender Spectrum, the Gay, Lesbian & Straight Education Network (GLSEN), and the Human Rights Campaign, among others.

The NSES state that kindergarten, first, and second graders should be able to “define gender identity” and how “gender-role stereotypes may limit behavior,” among other contentious goals.

The NSES go on to instruct that sixth, seventh, and eight graders should be able to “Define sexual identity and explain a range of identities related to sexual orientation (e.g., heterosexual, bisexual, lesbian, gay, queer, two-spirit, asexual, pansexual),” and more.

Illinois State Rep. Adam Niemerg (R) voiced his concerns over the proposed standards. “This is well beyond … the conversations that should be happening with our children in schools on this particular issue, when they should be focusing on reading, studying and enjoying sports,” he said. Pointing to the fact that the vast majority of school districts and parents are rejecting the proposed sex ed standards, he noted that “Illinois Democrats have just gone off the cliff of liberalism, and they have left everyone behind.”

Meg Kilgannon, senior fellow for Education Studies at Family Research Council, was equally alarmed by the groups driving the NSES.

“The thing about standards on sex education from groups like SIECUS is that they are mainly about politics and mere physical gratification and not about love,” she told The Washington Stand. “Their motto is ‘sex ed for social change.’ Standards like these steal from children their right to learn about how fearfully and wonderfully our bodies are made and what God’s plan for human sexuality really is. Sex cannot be demoted to use as a tool in the revolution — though the progressive Left works tirelessly to that end. The Illinois School Board Association should distance itself from radical groups like SIECUS and use the more wholesome standards like the ones from the Medical Institute for Sexual Health.”

“Congratulations to the school districts who are opting out of this program,” Kilgannon concluded. “Let’s hope they are using a better option, and not just a different worse one.”