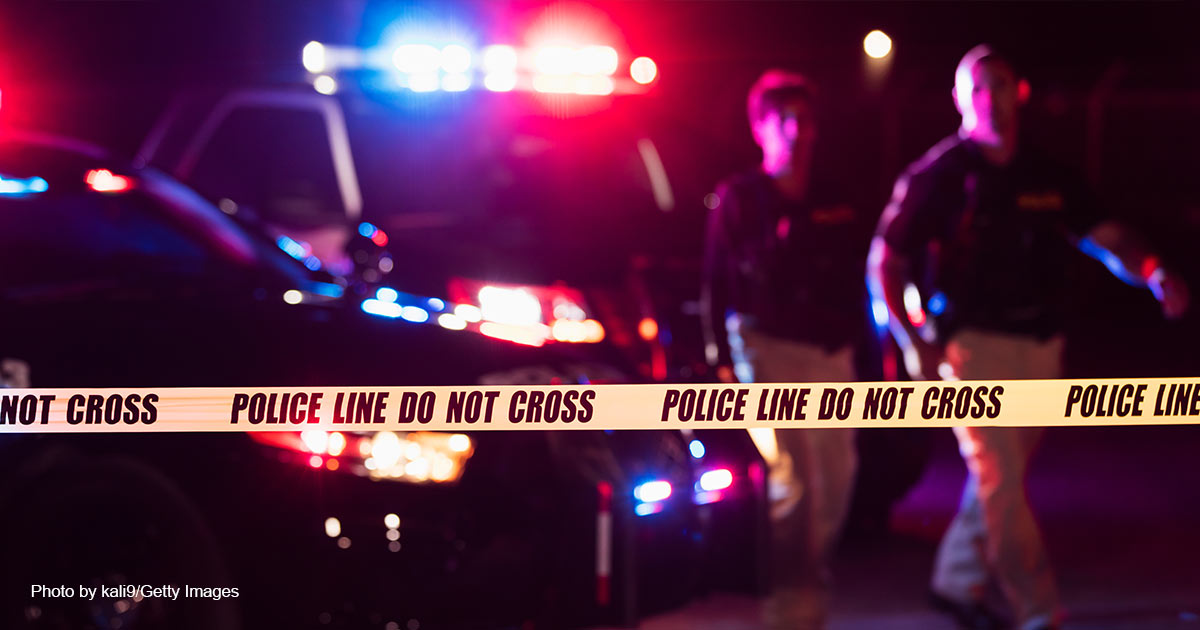 On Thursday, a man brandishing a sharp object charged the stage at a gubernatorial campaign event for Rep. Lee Zeldin (R-N.Y.) and attempted to stab the congressman as he addressed the gathering in Perinton, N.Y. Despite the attempted assassination of a sitting U.S. congressman, the attacker, David Jakubonis, was released the next day by the Monroe County sheriff’s department despite being charged with a felony.

Notably, all seven of the aforementioned cities are run by Democrat-controlled governments. In Baltimore, drug possession and prostitution are no longer being prosecuted. In Chicago, violent offenders are quickly released back into communities. In Los Angeles, the district attorney has instructed prosecutors not to enforce criminal laws. In New York, Governor Hochul passed some changes to already loosened criminal laws after crime rates skyrocketed in the city. Philadelphia is on pace to overtake the record number of homicides that occurred last year. Seattle infamously let an entire section of the city be ruled by anarchy in 2020 and is mulling whether to soften penalties for misdemeanors. In the nation’s capital, the city council decreased the police budget despite record amounts of unsolved murder cases.

Meanwhile, the FBI remains tight-lipped on if any arrests have been made in their investigation of an unprecedented barrage of hate crimes and terrorism directed at churches, pregnancy resource centers, and pro-life organizations. Over the last 12 weeks, at least 85 incidents of arson and property destruction have been perpetrated against churches and organizations because of their pro-life work and religious views.

The attacks have been carried out with the explicit goal of inflicting terror and intimidation. The slogans that have been used to deface churches have been classified as hate crimes by local authorities.

It has now been over a month since the FBI announced the opening of the investigation. “We don’t have any updates on our ongoing investigation,” the FBI told The Washington Stand in a statement.

President Biden’s Department of Justice has so far not condemned the string of attacks.