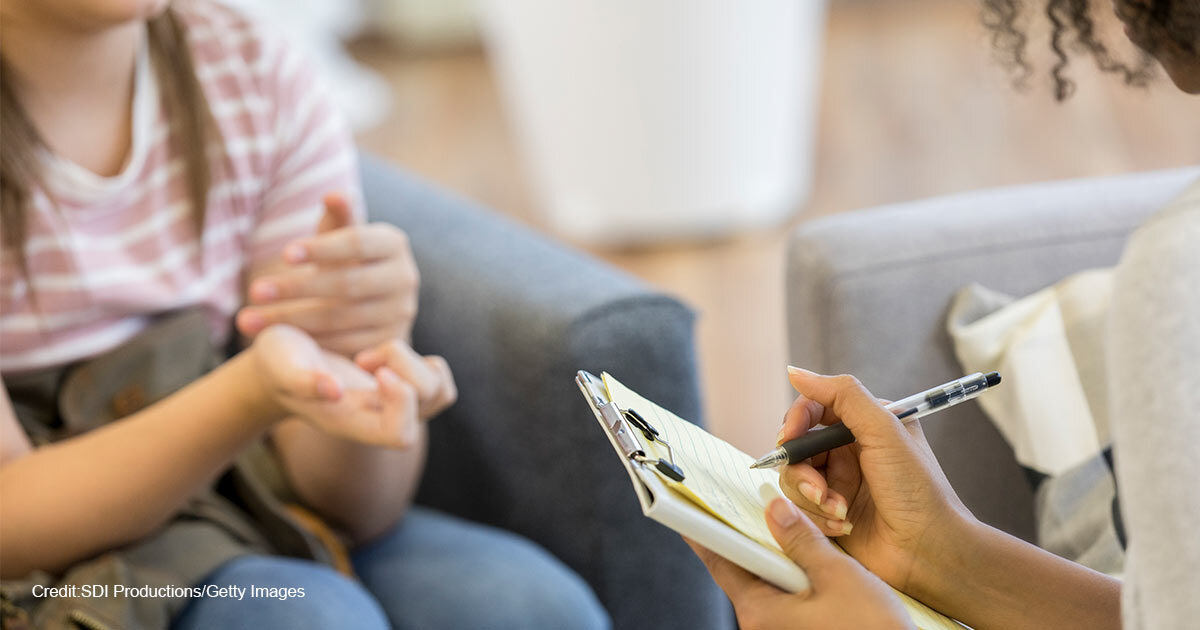 On September 16, reports surfaced that the World Professional Association for Transgender Health (WPATH), a leading organization that advocates for transgender medical procedures, had removed all age guidelines regarding the appropriate time to start puberty blocking drugs and undergo surgeries to remove healthy organs. The revelations come as news emerged Monday that a South Carolina clinic may have dispensed cross-sex hormones to children as young as four.

The WPATH guidelines previously stated that minors must be at least 14 to receive hormones and between 15 and 18 to undergo various surgeries to remove healthy organs or have organs constructed. But on September 16, without explanation, WPATH released a revised version of its “Standards of Care 8th Edition” that removed sections on “suggested minimal ages for gender-affirming medical and surgical treatment for adolescents.”

Dr. Jennifer Bauwens, director of the Center for Family Studies at Family Research Council, was alarmed by the news.

“That’s very disturbing,” she told “Washington Watch” guest host Joseph Backholm on Monday. “We know that there have been clinics in the U.S. that have seen two-year-olds. Some of these folks who are aligned with the WPATH guidelines have said, ‘What is age? It’s just a number.’ So this is disconcerting, because obviously if gender is considered a social construct that supersedes biological sex, then what’s next? Is age also considered, as this person said, just a number that doesn’t really matter? And you can have these procedures done whenever you first exhibit any stereotypical sign of identifying with the opposite biological sex?”

Bauwens went on to submit that WPATH is being dishonest by not taking into account the full scope of evidence that is emerging with regard to transgenderism.

“Let’s just step back for a moment and look at how the WPATH guidelines were actually conceptualized,” she said. “When you talk about evidence-based science, it’s supposed to be a science that is based on the best available evidence. So my question to WPATH would be, what do you do with all of the evidence that shows that there are harms to one’s physiology? What about the cardiac issues that arise, or diabetes, or bone issues? And then what do you do with this other group of people who these procedures haven’t worked [for], and they’ve detransitioned? Doesn’t that merit investigation?”

As Bauwens further explained, the scientific process is formed by consensus, which underlies the inherent dangers in suppressing unfavorable views.

“What do you do with all of the reports [from] organizations like American Academy for Pediatrics, when their membership is calling for a review of the science, and instead you suppress their ability to make comments? Or universities that are suppressing studies that are contrary to the ‘best available evidence’ that WPATH claims that they’re about?” she asked. “The reality of how these are formulated, it’s actually by a vote — just to demystify the scientific process. They’re [only] looking at ‘science’ that aligns with their viewpoint.”

It would appear that the viewpoint that children of any age should receive cross-sex hormones if they express any inkling of questioning their biological sex is becoming increasingly prevalent. On Monday, news broke that the Medical University of South Carolina’s Pediatric Endocrinology Clinic had seen transgender patients between the ages of four and 18, with 62% of them receiving “either puberty blockers or hormone affirming therapy.”

While it remains unclear if any of those 62% of patients were indeed as young as four, hospital officials stated on Monday that four-year-olds had not received hormone therapy at the clinic. “Children presenting with gender dysphoria and children with related psychological and behavioral issues do not receive hormone therapies before puberty,” they claimed.

Members of the South Carolina Freedom Caucus expressed shock at the report. “I just cannot wrap my mind around four, five, and six-years-old, I mean somebody even discussing this stuff with them,” Representative Adam Morgan (R-Greenville) said.

For her part, Bauwens remains concerned that the institutional rhetoric and policies surrounding minors who question their biological sex are not in the best interests of children.

“It seems like what’s happening is more of a political dance rather than one that’s truly after the wellbeing of children,” she lamented. “Because if you were about the science, you would invite those to the table who have contrary opinions, and you would start conducting research that actually addresses the concerns that so many have stated.”