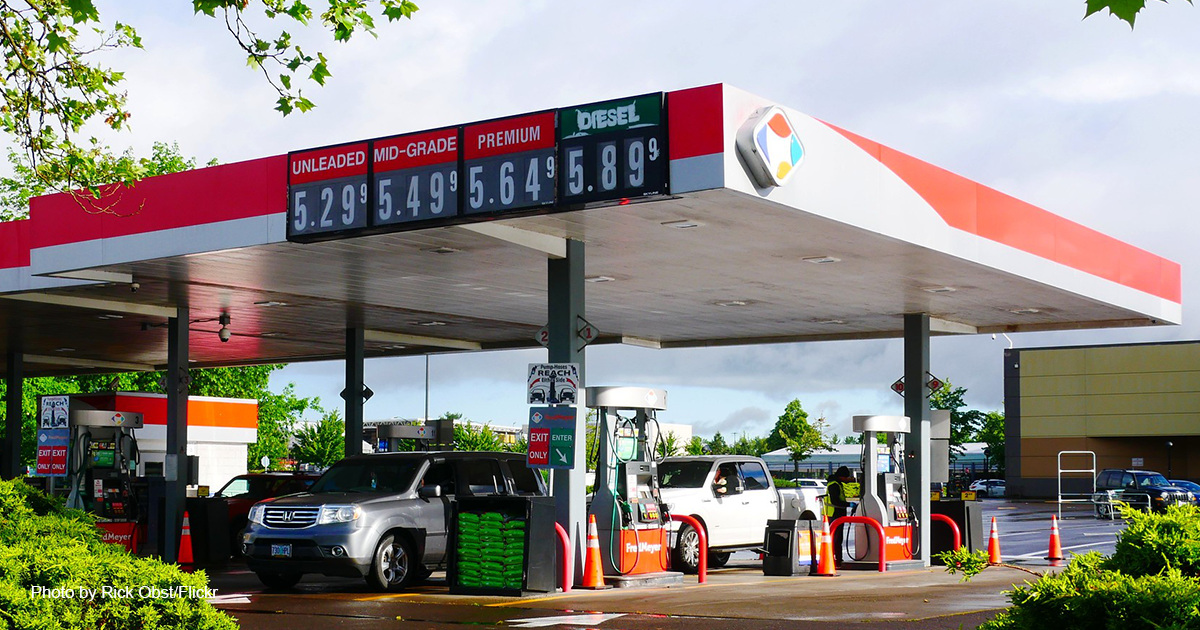 The Bureau of Labor Statistics (BLS) said “the increase was broad-based,” with energy (3.9% higher than April) and food (1.2% higher than April) leading the way. Price indexes also increased for shelter, airline fares, used cars and trucks, new vehicles, medical care, household furnishings and operations, recreation, and apparel. Prices rose more steeply from April in some sub-categories of energy and food, including gasoline (8.0%) and eggs (5.0%).

National average gas prices are daily setting record highs and steadily approaching $5.00/gallon. On Friday, the national average was $4.986, according to AAA.

The May inflation report comes as President Joe Biden’s approval rating falls to a new record low, hitting 39.4% on Friday, according to the Real Clear Politics poll average. The previous record low was 39.8% on February 9, 2022. Mr. Biden has struggled to persuade the American people with his messaging on inflation, resorting to writing an op-ed in The Wall Street Journal on May 30, insisting that “the U.S. is in a better economic position than almost any other country.” Thus far, his messaging has not corresponded to better poll numbers. In May, Gallup’s economic confidence index stood at -45, its lowest point since 2009. “The government/Poor leadership” and “High cost of living/Inflation” were the most mentioned responses when Gallup asked Americans to name the most important problem facing the U.S., at 19% and 18% respectively.

May’s annual inflation rate of 8.6% is the highest in 40 years, not surpassed since the era of “stagflation” in the late 1970s and early months of the 1980s. President Biden has contended that elevated inflation has been “exacerbated by Vladimir Putin’s war in Ukraine.” The war has disrupted the production and exportation of energy and food from Ukraine and Russia, who are among the world’s top producers. However, in February 2022, when Putin began his invasion, the U.S. inflation rate was 7.9%. In January 2021, when President Biden assumed office, the U.S. inflation rate was 1.4%.

Inflation is caused when too many dollars chase too few goods, resulting in a spiral whereby consumers offer increasing numbers of dollars for the same numbers of goods. In fiscal years 2020 and 2021 (September 2019-September 2021), the U.S. federal government spent a combined $13.4 trillion, which was $5.9 trillion more than its revenue for the same period. The Congressional Budget Office calculates the deficit was 15.0% of the nation’s Gross Domestic Product (GDP) in 2020 and 12.4% of GDP in 2021. A substantial portion of this deficit spending was specific to the COVID era (in 2019, the deficit was only 4.7% of GDP), but one cumulative effect was to massively increase the money supply.

“The Federal Reserve has a primary responsibility to control inflation,” wrote Biden. A governing body of the Federal Reserve meets eight times a year to determine the federal funds target rate, which seeks to influence the effective rate at which banking institutions lend each other money — a complicated and indirect way to manage the money supply. Other interest rates, such as interest rates on home mortgages, are also influenced by the federal funds rate. A lower rate can spur economic activity in a recession, but it also provides inflationary pressure. A higher rate can protect against inflation but increases the likelihood of a recession.