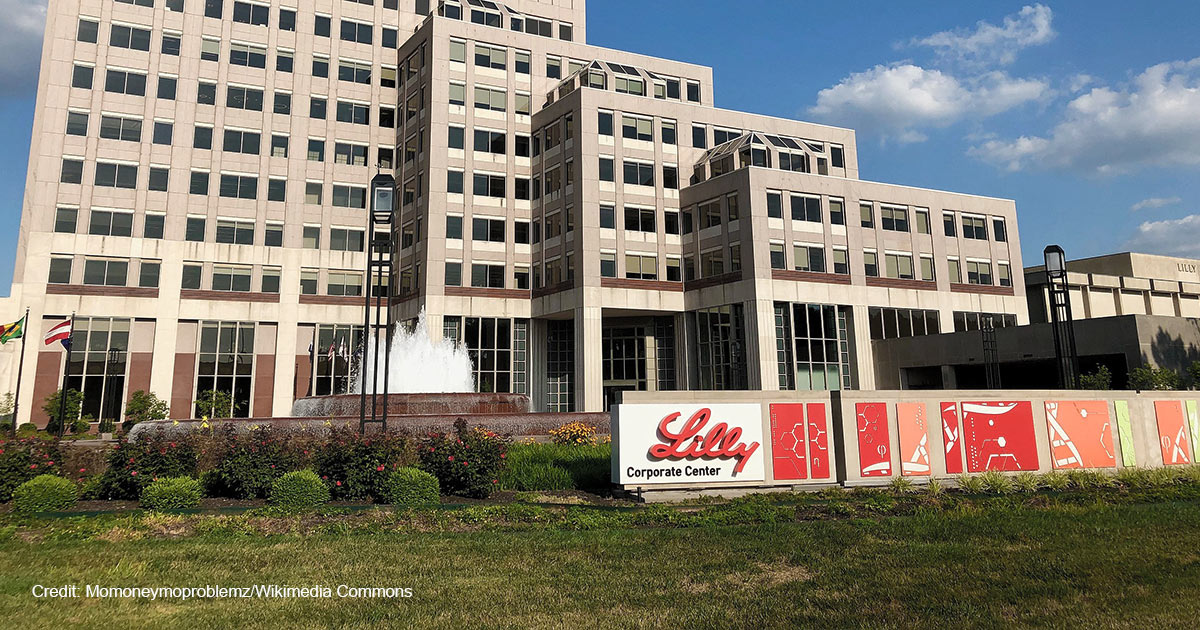 This past summer, when Indiana Governor Eric Holcomb (R) signed legislation outlawing abortion almost completely in the state, Eli Lilly and Company, a major pharmaceutical company, stated that “given this new law, we will be forced to plan for more employment growth outside our home state,” and that the law “will hinder Lilly’s — and Indiana’s — ability to attract diverse scientific, engineering and business talent from around the world.”

But after a series of mixed messaging that tried to target the overturning of Roe v. Wade, CEO David Ricks suddenly backpeddaled — announcing a $92.5 million investment in Purdue University to keep the state’s “best and brightest in Indiana” and to expand Eli Lilly’s impact on a global scale. While the pharmaceutical’s wishy-washy social activism frustrated critics, the decision to invest funds in a deep red state isn’t surprising.

A similar situation happened in 2019 when Georgia banned abortions after six weeks. Loud and proud progressive entertainment studios in the state threatened to take their business elsewhere only to do absolutely nothing about it. “Because of Georgia tax breaks for the film industry, major television shows and movies continued to be filmed in the state,” Connor Semelsberger, FRC’s director of Federal Affairs for Life and Human Dignity, told The Washington Stand.

When asked about Eli Lilly’s recent decision, Semelsberger reasoned that “the company’s redaction is a clear admission that enacting pro-life laws does not impact the business opportunities or educational prospects of a given state. For years, companies have made threats that if a state enacts strong pro-life laws protecting life in the womb, it will lead to economic fallout for the state, and businesses will be forced to move to other states that promote abortion. While these threats continue to be made, this has never proven true.”

What has proven to be true is the failure of progressive legislation that drove many corporations (and individuals) to socially conservative, business-friendly states, such as Florida and Texas, in the past couple of years.

“States like California, Illinois, and New York that continue to promote abortion at all costs are not friendly states to do business in and are also states that are continuing to see population declines. State policies promoting abortion through all nine months are not necessarily policies that attract residents, businesses, or bright young talent for universities. In actuality, a state that values life in the womb is more in line with promoting the family values most Americans believe in,” said Semelsberger.