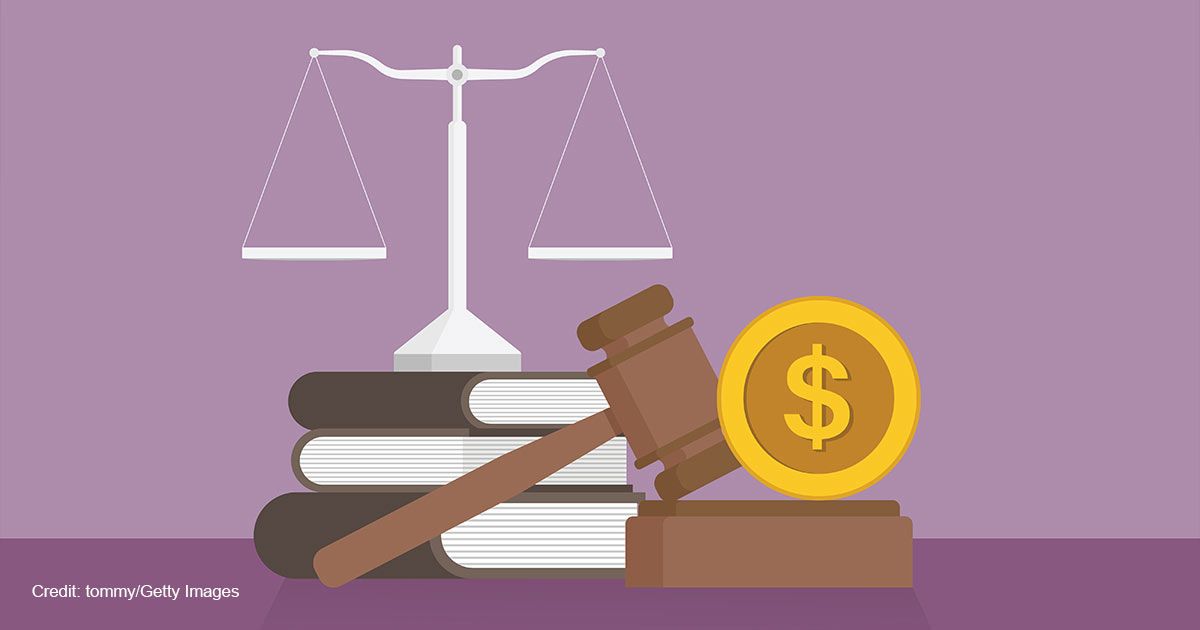 Philadelphia residents and taxpayers, represented by the Thomas More Society (TMS), sued the city for funding abortions in violation of Pennsylvania law. Earlier this month, on August 4, Philadelphia Mayor Jim Kenney (D) announced the city would provide $500,000 to the Abortion Liberation Fund of Pennsylvania (ALF-PA), a group which pays for abortions.

“Abortion is health care no matter where you live,” asserted Kenney. “Providing financial support for people seeking abortions is one of the ways we will support Philadelphians in their fundamental right to bodily autonomy.” The lawsuit, filed by Thomas W. King, III and Thomas E. Breth on behalf of the TMS, argued this action violated Pennsylvania law. “We believe that funding abortions directly or through a third party is illegal,” said Breth, special counsel to the TMS. “Certainly it is an inappropriate use of taxpayer money.”

TMS later learned from city attorneys that Philadelphia disbursed the funds to ALF-PA on July 7. They amended the complaint to name ALF-PA as a defendant and requested the money either be returned to the city of Philadelphia or placed in the custody of the court until the lawsuit has been resolved. “Every day this organization has taxpayer dollars, they may be using them to fund abortions. They may already be using them to violate the law and fund abortions,” Breth told The Washington Stand.

The Pennsylvania Human Services Code, also cited in the lawsuit, states, “Since it is the public policy of the Commonwealth to favor childbirth over abortion, no Commonwealth funds and no Federal funds which are appropriated by the Commonwealth shall be expended by any State or local government agency for the performance of abortion.” Both laws contain exceptions for rape, incest, and the life of the mother.

“Defendants intend to transfer Commonwealth funds to the Abortion Liberation Fund Five Hundred Thousand Dollars for the express purpose of ‘providing funding so that anyone can get an abortion no matter their income, ZIP code, or reason,’” the lawsuit asserted. “The Abortion Liberation Fund will use the funds provided by Defendants to fund abortions.”

The lawsuit asked the court to declare “that the city’s allocation of $500,000 is illegal, improper, and in violation of” the laws cited. It also asked the court for an injunction to prevent the transfer of funds until the outcome of the lawsuit had been determined.

Kenney complained that “anti-abortion restrictions” had made “abortion far too difficult,” “even before the Supreme Court’s decision this year.” In July, the Supreme Court overruled Roe v. Wade and Planned Parenthood v. Casey, revoking the legal fiction of a federal right to abortion. He pointed to the Pennsylvania General Assembly’s 1985 decision to eliminate Medicaid funding for abortions and framed his action as a work-around to sponsor abortions with public funds anyway.

Breth said the court has scheduled a hearing on the issue for August 31, at which time the parties will have an opportunity to present evidence and testimony, and TMS plans to ask the court to issue an order to expeditiously correct the city’s illegal action.