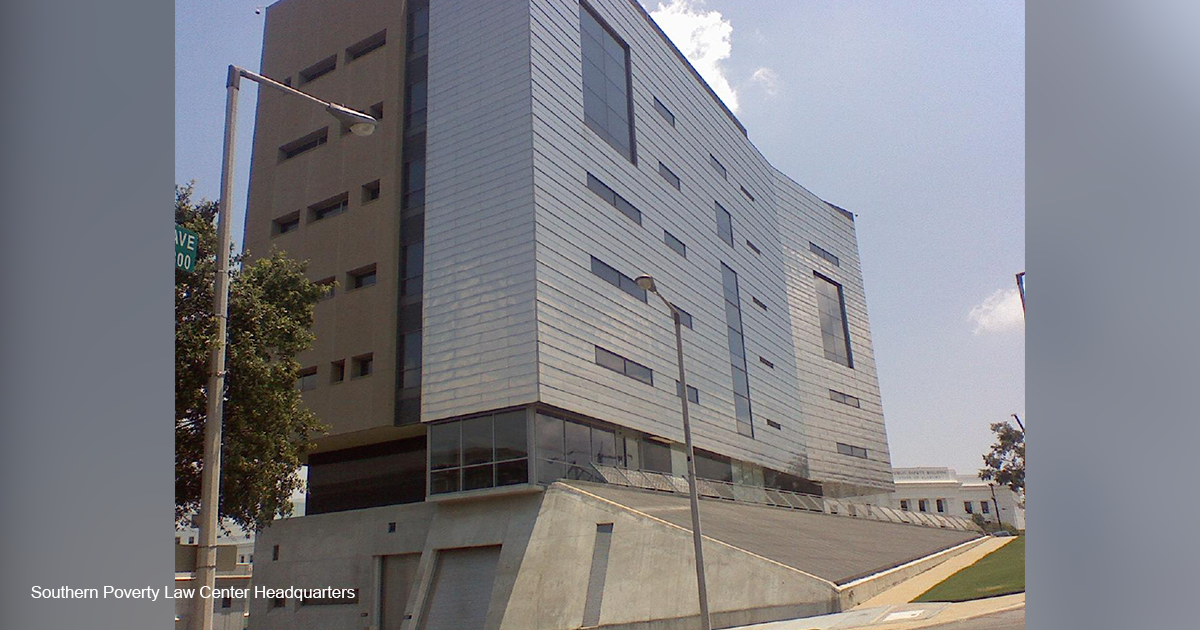 A panel of three federal district courts heard testimony earlier today to consider whether SPLC lawyers “engaged in an abuse of judicial process known as judge shopping,” as stated in a letter from Republicans on the Senate Judiciary Committee to the committee’s chairman, Senator Dick Durbin (D-Ill.). SPLC lawyers and other activist lawyers filed two cases, Walker v. Marshall and Ladinsky v. Ivey (which were consolidated) against Alabama’s Vulnerable Child Compassion and Protection Act, a law which took effect on May 8 that protects minors from harmful gender transition procedures.

“Failing to secure a sympathetic Judge,” the senators wrote, “the litigation teams moved for voluntary dismissal of the cases. The day after the voluntary dismissal, counsel ... commented to the media, ‘we do plan to refile imminently.’“ Ladinsky was assigned to Judge Liles Burke of the Northern District of Alabama, who was appointed by former President Donald Trump. The new case, Eknes-Tucker v. Ivey, was filed in the Middle District of Alabama and is “all but identical” to the previous filing, said the senators.

Judge Burke responded by suggesting the litigation team, which included SPLC lawyers, was possibly engaged in “judge shopping.” Their actions “could give the appearance of judge shopping — ‘a particularly pernicious form of forum shopping’ — a practice that has the propensity to create the appearance of impropriety in the judicial system,” he wrote. When the lawyers did file essentially the same case in a different court, the court “issued the order for counsel to appear ‘to address lawyer conduct that abuses the judicial process,’” wrote the senators.

On “Washington Watch,” Travis Weber, Vice President for Policy and Government Affairs at Family Research Council said, “the SPLC is under investigation for possibly shopping for the right judge in Alabama in their activist attempt to block a bill that protects minors from gender transition procedures, harmful hormones, and surgeries being applied to kids who want to try to live [as] the opposite biological sex.” Alabama’s Vulnerable Child Compassion and Protection (VCAP) Act is similar to the Save Adolescents from Experimentation (SAFE) Act, which also protects minors from chemical and surgical gender transition procedures. The SAFE Act was first passed into law by Arkansas in 2021 but was blocked in court before it took effect. Alabama’s law took effect on May 8 and was only partially blocked earlier this week. Therefore, it remains the first and only law of its kind to actually make an impact.

“In her hearing before the Committee, she did not deny overseeing the litigation strategy in the Ladinsky case,” the senators wrote. The “pending ethics investigation” may prove that “Ms. Abudu’s litigation team brazenly abused the judicial process by engaging in judge shopping — a sordid practice that Ms. Abudu herself condemned during her hearing.” They asked the committee to “abstain from holding a vote on Ms. Abudu’s nomination until we can understand whether abuses occurred in the Alabama filings and whether the Southern Poverty Law Center was complicit in those abuses.”

Abudu “is entrenched in everything the SPLC stands for,” said Weber. “The SPLC is not a credible civil rights organization. They smear and slander their opponents [and] list them as so-called ‘hate groups’ [on] hate lists that are made up, fabricated. They classify “not opponents of civil rights, but ... their own political opponents,” he said. “In this case the Biden administration is really reaching into one of the most extreme organizations that exist in America,” agreed “Washington Watch” host Joseph Backholm. “It’s why elections matter, and certainly why judges matter.”