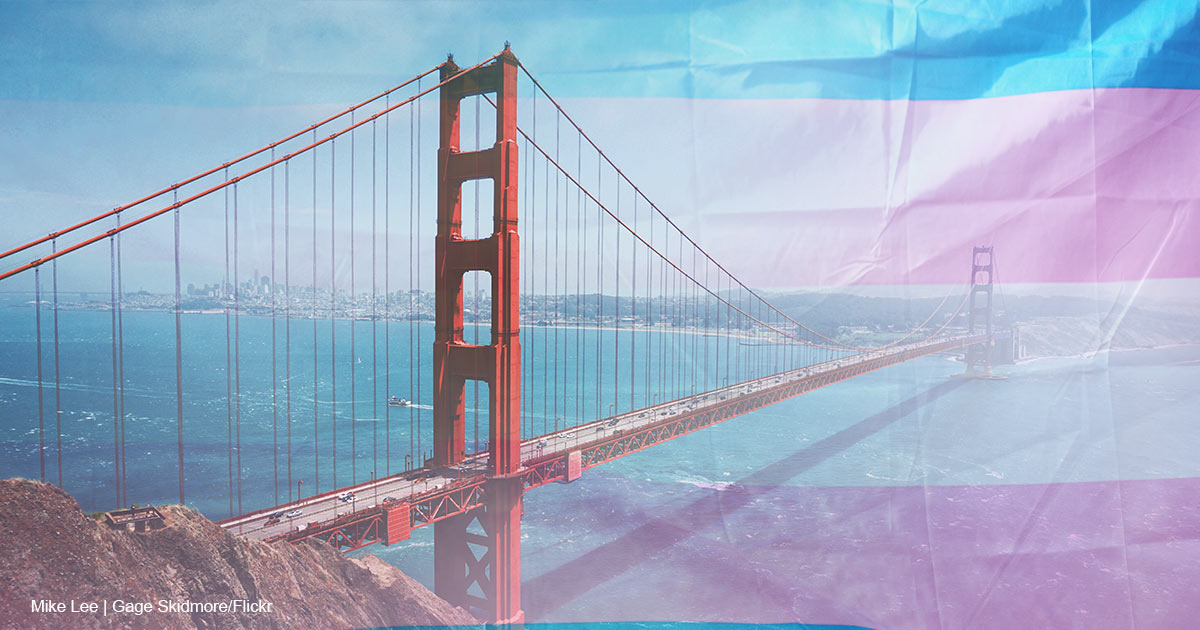 San Francisco to Give Guaranteed Income to Trans-Identifying People

According to the program’s website, the “Guaranteed Income for Transgender People (G.I.F.T.)” will “prioritize enrollment of Transgender, Non-Binary, Gender Non-Conforming, and Intersex (TGI) people who are also Black, Indigenous, or People of Color (BIPOC), experiencing homelessness, living with disabilities and chronic illnesses, youth and elders, monolingual Spanish-speakers, and those who are legally vulnerable such as TGI people who are undocumented, engaging in survival sex trades, ?or are formerly incarcerated.”

The GIFT guidelines stipulate that $1,200 a month will be given to 55 transgender-identifying people for up to a year and a half who reside in San Francisco County. According to the mayor’s office, $2 million has been allocated for the program over two years, which will come out of the Mayor’s Office of Housing and Community Development budget at taxpayer’s expense. Applications for the program will be accepted from November 15 to December 15.

The program will also provide individuals with “gender affirming medical and mental health care” according to the mayor’s office, but did not provide specific information on what this medical care could include. Presumably, this could encompass puberty-blocking drugs, cross-sex hormones, and gender transition procedures like double mastectomies. The use of these treatments is known to have a wide range of serious detrimental health effects. Puberty blockers can cause bone density loss, brain development loss, and permanent sterilization. Cross-sex hormones can cause blood clots, cardiovascular disease, high blood pressure, and diabetes. Gender transition surgeries can lead to a range of long-term health issues and heighten the risk of suicide.

Notably, the GIFT program specifically prioritizes transgender-identifying individuals who are homeless, meaning that homeless individuals who do not identify as transgender would be excluded. San Francisco currently has the sixth largest homeless population of any city in the U.S. It is estimated that the number of homeless in the city could reach as high as 20,000 by the end of 2022.

Other cities in California have launched similar guaranteed income initiatives. The Los Angeles Times reported in March that the city of Palm Springs “will allocate $200,000 to develop a guaranteed income pilot program for transgender and nonbinary residents.”