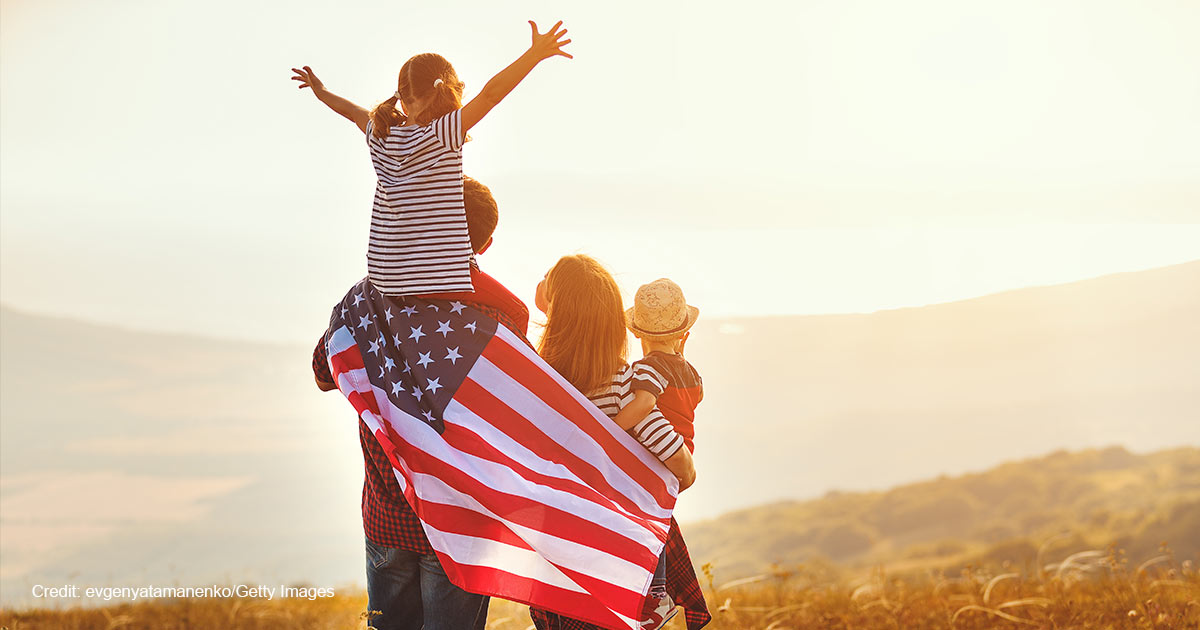 As the midterm elections loom just six weeks away, a new study has found that a strong majority of all Americans, regardless of political affiliation, want political leaders strongly rooted in constitutional principles that emphasize “personal character, traditional values, and basic democracy.”

The findings, which were published on Tuesday by the Cultural Research Center at Arizona Christian University, revealed that roughly three-quarters of Americans want leaders who are “honest,” “courageous,” have “identifiable integrity,” “model kindness and understanding, even with people they strongly disagree with,” and have “a strong commitment to the idea that our country is a nation of laws.” The study surveyed “a nationally representative sample” of 3,775 adults.

“We believe it points to widespread unity on fundamental values such as the importance of family, the desire for integrity among our leaders, for civility and kindness in public discourse, a strong military, a commitment to religious freedom and limited government,” he said. “These shared, common-sense values can provide a path forward for our great nation.”

The study further found that between two-thirds and three-quarters of respondents stated that their “ideal government” would include the following traits:

Notably, most of these positions are explicitly represented in the current Republican Party Platform, but are mostly deemphasized or ignored by the Democratic Party Platform. Studies show that the parties follow their platforms more than 80% of the time.

George Barna, the director of Research at the Cultural Research Center at Arizona Christian University (who also serves as senior research fellow for the Center for Biblical Worldview at Family Research Council) reflected on the results of the survey. “The people hunger for political officials and systems to serve the people rather than the leaders themselves,” he noted.

Barna continued, “The policy prescriptions the people seek are those that protect families and display decency and consistency. They want control over their own lives rather than ceding that authority to the government. They envision a nation of which they can be proud because it stands for the same things they personally care about and work to promote.”

Another recently released survey found that the policy proposals in the House GOP “Commitment to America” plan are finding widespread popularity “in battleground and conservative congressional districts.” The proposals include “bringing the supply chains back from China,’ “holding prosecutors accountable to ensure they prosecute criminals,” “securing the border,” “protecting girls’ sports,” and “a parent’s Bill of Rights,” among others.