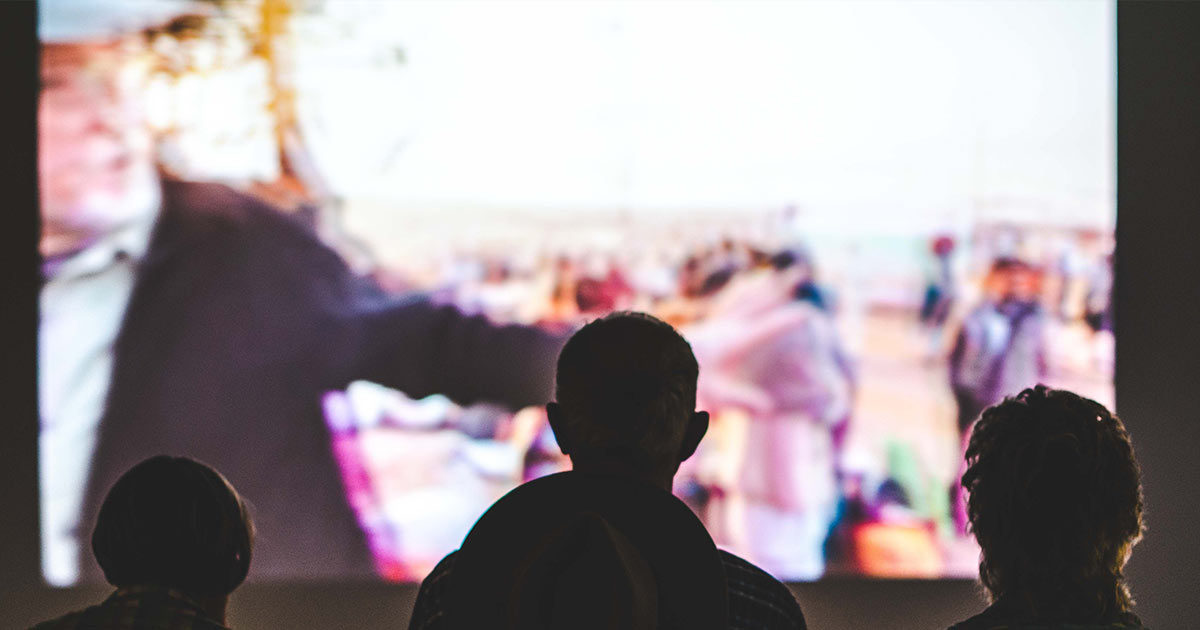 Some of the films screened at the festival include “Minyan,” a movie about a 17-year-old Jewish boy who leaves his parents to explore New York City’s gay scene and eventually has sex with an adult bartender; “P.S. Burn This Letter Please,” a documentary about drag culture, and “Saint-Narcisse,” a film about incestuous twins.

Kristin Kane, an American diplomat, spoke briefly at one of the screenings and expressed that she is “very happy” that the U.S. Embassy in Portugal is able to support the queer festival.

News of taxpayer money being spent on the international LGBT film festival was first brought to light by the Washington Free Beacon.

In the letter, the president pledged to “strengthen civil rights protections for LGBTQI+ individuals, address the crisis of anti-transgender discrimination and violence, advance health equity and economic security for LGBTQI+ communities, and ensure that LGBTQI+ people lead at every level of the government.”

A recently published report by Family Research Council (FRC) responded to this directive.

“This directive may create situations where religious organizations or institutions could be denied aid because of religious convictions. This holds especially true in countries with high levels of religious affiliation or state-instituted churches,” wrote FRC’s policy analysts.

Apart from this LGBT festival, the State Department has also used taxpayer dollars to bankroll the “first gender and sexuality library” in Lebanon, organized a transgender recognition webinar in Norway, and hosted inclusion consulting for Latin American police forces.

“The Biden administration has resumed the Obama-era sexual colonization of the world by hosting events like this that demean the world’s perception of the U.S.,” said Meg Kilgannon, a senior fellow at FRC. “In the previous administration, you had policies that expanded protections for the unborn (Mexico City Policy) and stopped exporting liberal sexual ethics through international aid.”

In a report, the State Department revealed that locals sometimes resist LGBT promotion saying it is “against [their] cultural or religious values.”

“Aside from insulting cultures and communities with different values around the world, the Biden administration’s State Department is using our tax dollars for this when it should be using tax dollars to promote religious freedom around the world,” argued Travis Weber, FRC’s vice president for Policy and Government Affairs.

“At a time when millions are under threat for their faith worldwide and religious freedom violations continue to rage like wildfires not yet under control, we should be helping set prisoners of conscience free, not promoting ideologically-driven programs that undermine the family,” he concluded.